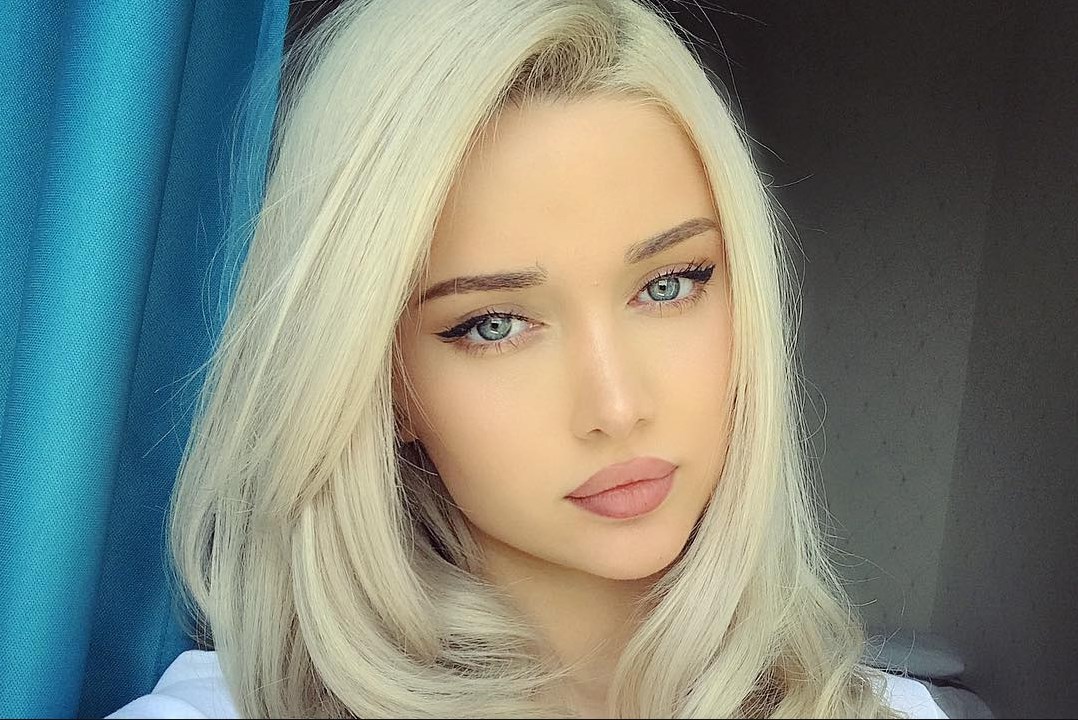 Mariam Pashayeva or the “Russian Barbie”, as she was called by people on social networks, underwent about fifteen plastic surgeries by her twenty years, in order to achieve the ideal, in her opinion, appearance. Some compare Mariam with the young Angelina Jolie, although the latter at that age was able to do without so many interventions by plastic surgeons. 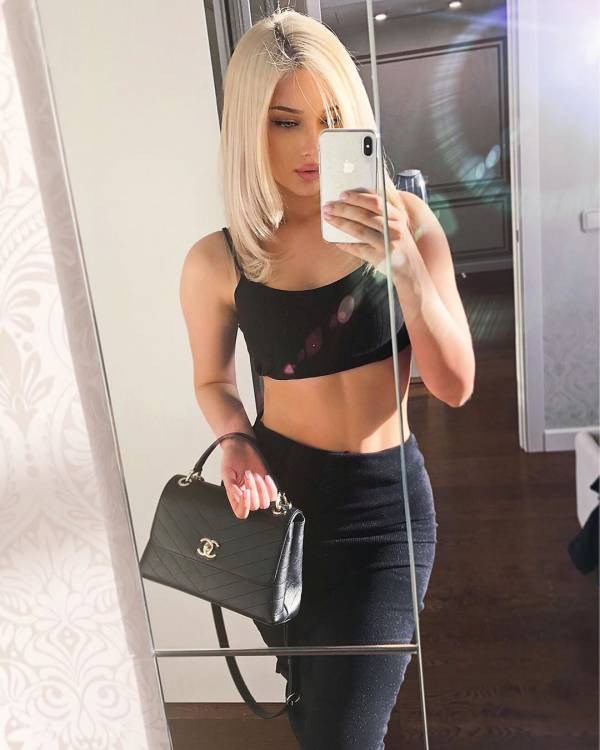 Mariam was born in 1997 in Makhachkala, then moved to North Ossetia, and then went to conquer Moscow. She succeeded with the help of Instagram, in which she has been showing her photos for several years. 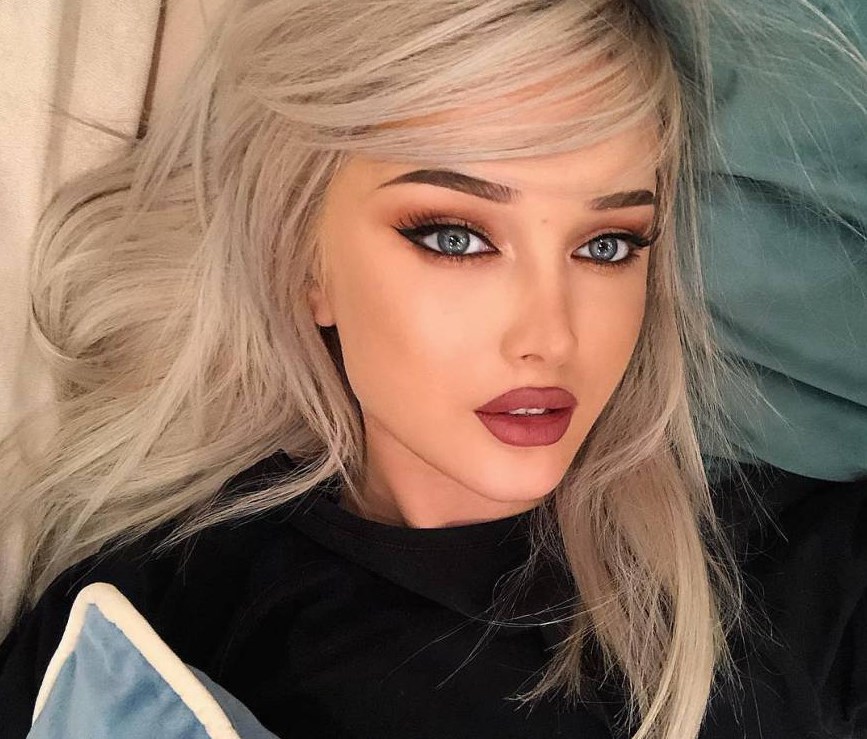 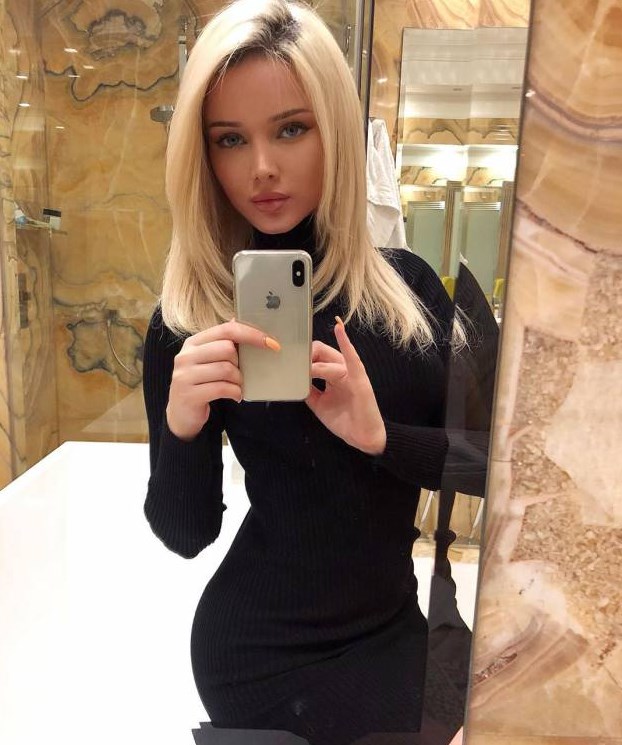 At some point, the producers of the Russian singer Yegor Creed noticed her. In his video “Alarm Clock”, Mariam got the role of a waitress, in whom Yegor falls in love with. The girl claims that in real life, she and the singer do not have a love relationship. 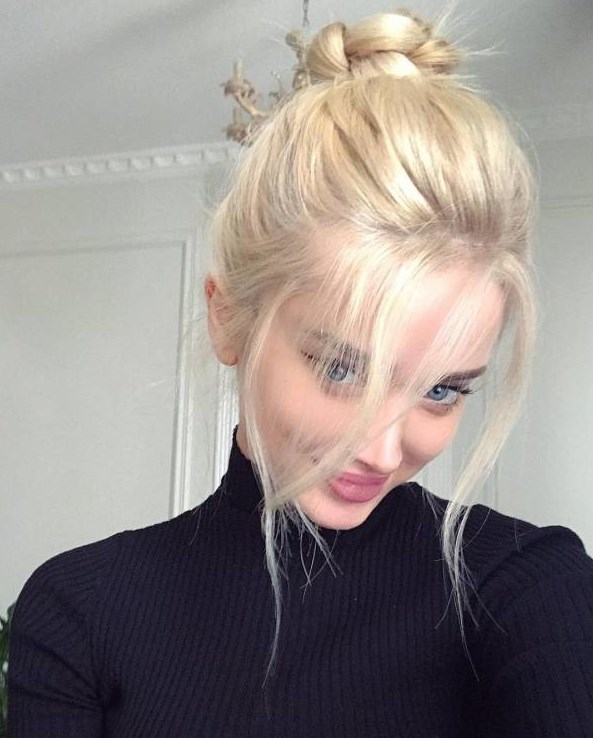 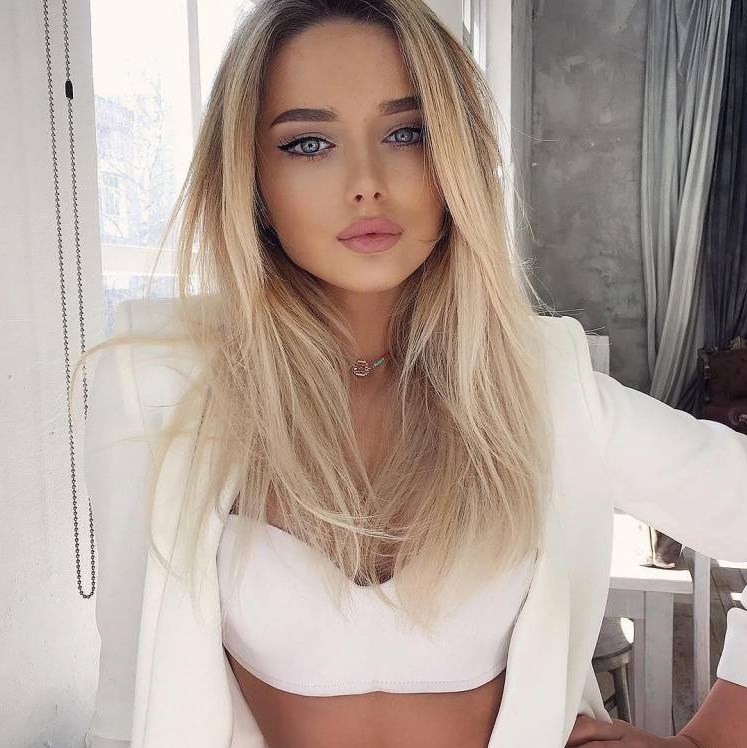 Due to the large number of views of the clip, the girl gained wide popularity and became recognizable. This was the reason that numerous modeling agencies invited her to sign contracts. 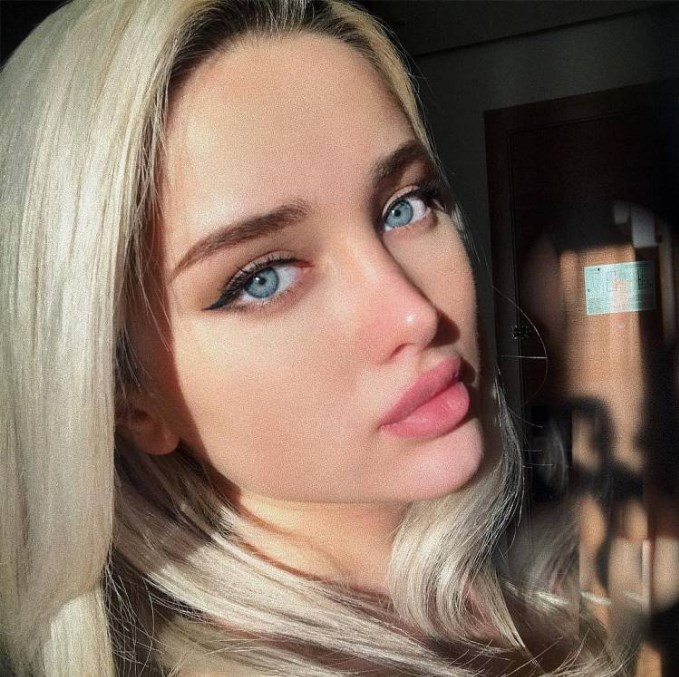 The girl is 22 years old, she has more than about 600 thousand followers on Instagram, and she is clearly not going to stop there, including regarding her appearance. Indeed, it always seems to such people that they are not perfect, it’s really difficult to stop after a dozen operations, you need more and more. 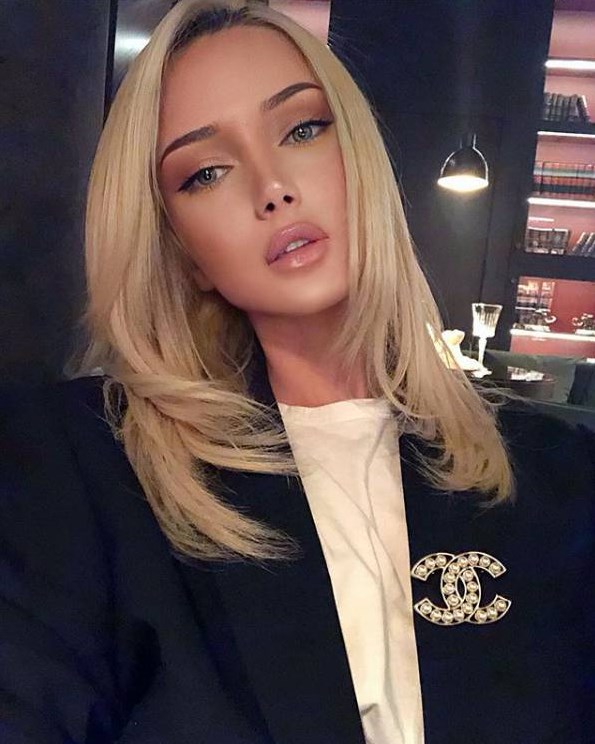 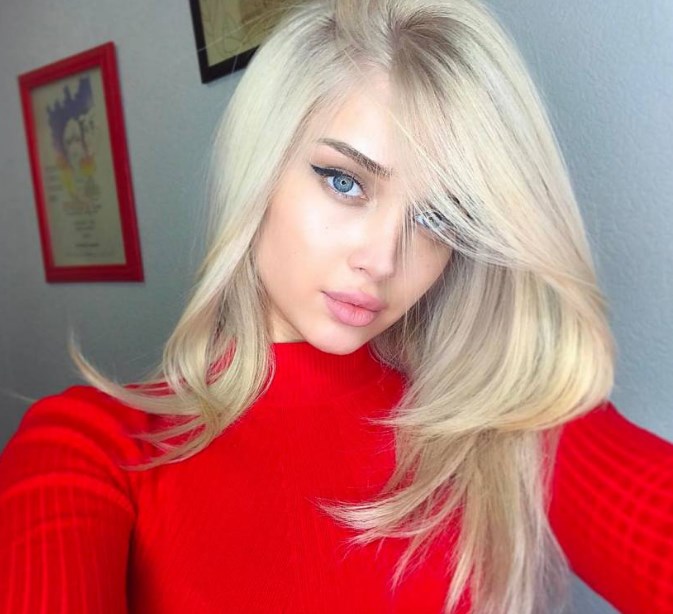 Mariam comments on absolutely nothing remains silent about questions about plastic and does not pay attention to the reproaches of haters for and without reason. The latter, incidentally, is quite correct. Do not waste time and nerves on such people. 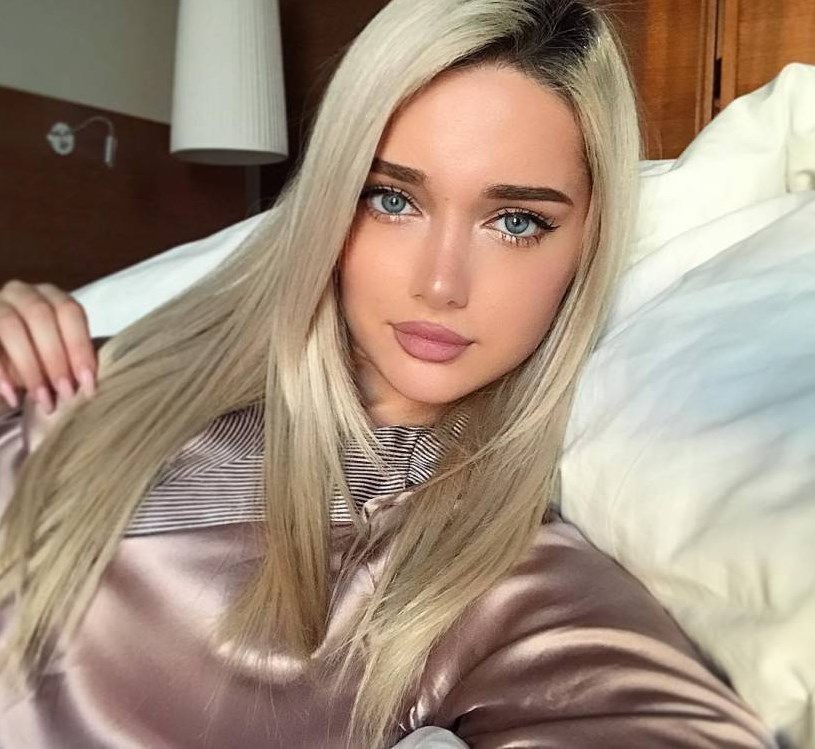 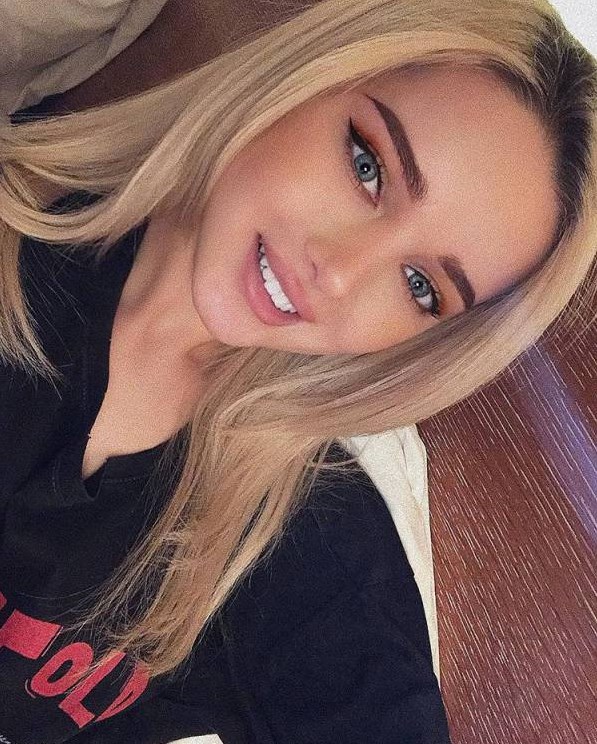 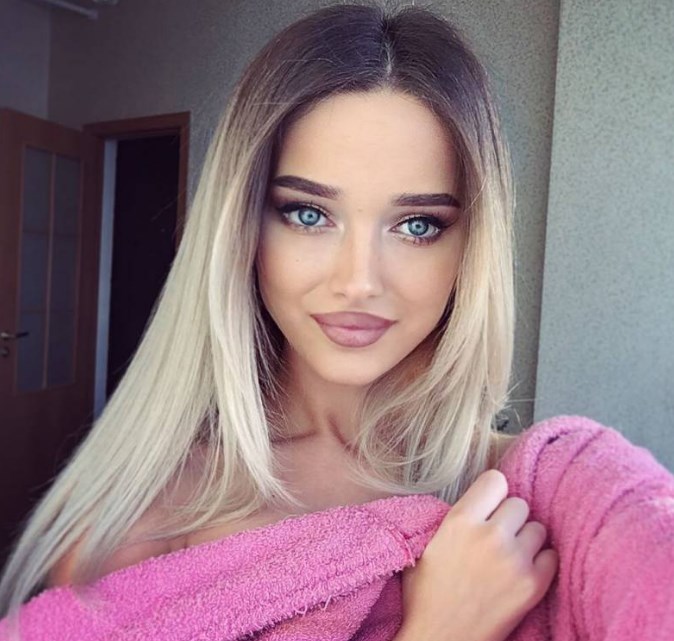 Below, take a look at Mariam’s teenage photos and compare how she looks today. It seems to me that without all these “improvements”, Mariam looked charming. Surely without all this, modeling agencies would not have noticed her. 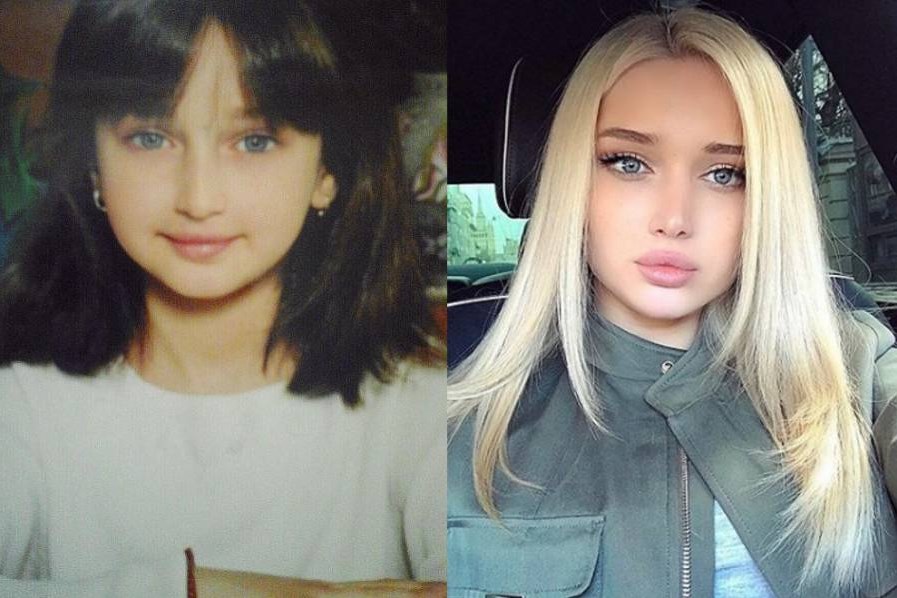 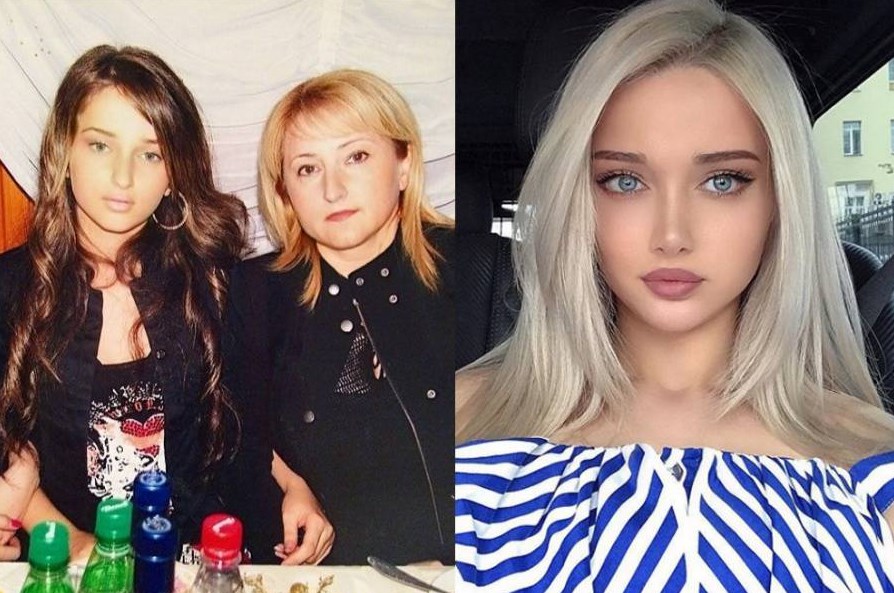 Only the fact that many girls look at Mariam and try to look the same in real life is depressing. But beautiful photos are the result of plastics, makeup, and processing in a graphical editor. So ordinary girls should not have illusions and try to imitate, in fact, an artificial image.