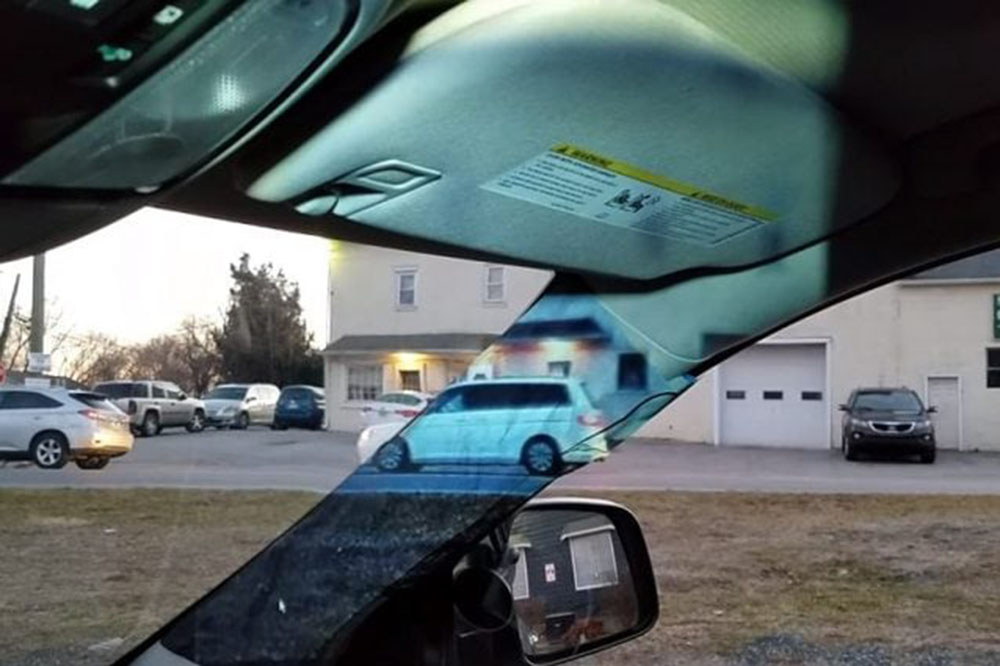 The system was presented during a school competition, it uses a webcam system, a projector and a series of 3D printed components to visualize pillars inside the car.

Despite the lane control systems, despite cruise control and all other driver assistance technologies, modern cars still suffer from an ancient problem: blind spots. The field of view is hidden by the pillars that support the roof of the vehicles and it’s still a cause of many accidents, and even the most sophisticated radars onboard are unable to solve the problem completely. The solution could come from Alaina Gassler, a 14-year-old American student from West Grove, Pennsylvania who has devised a system capable of visualizing inside the passenger compartment what happens in the spots normally hidden from the driver. 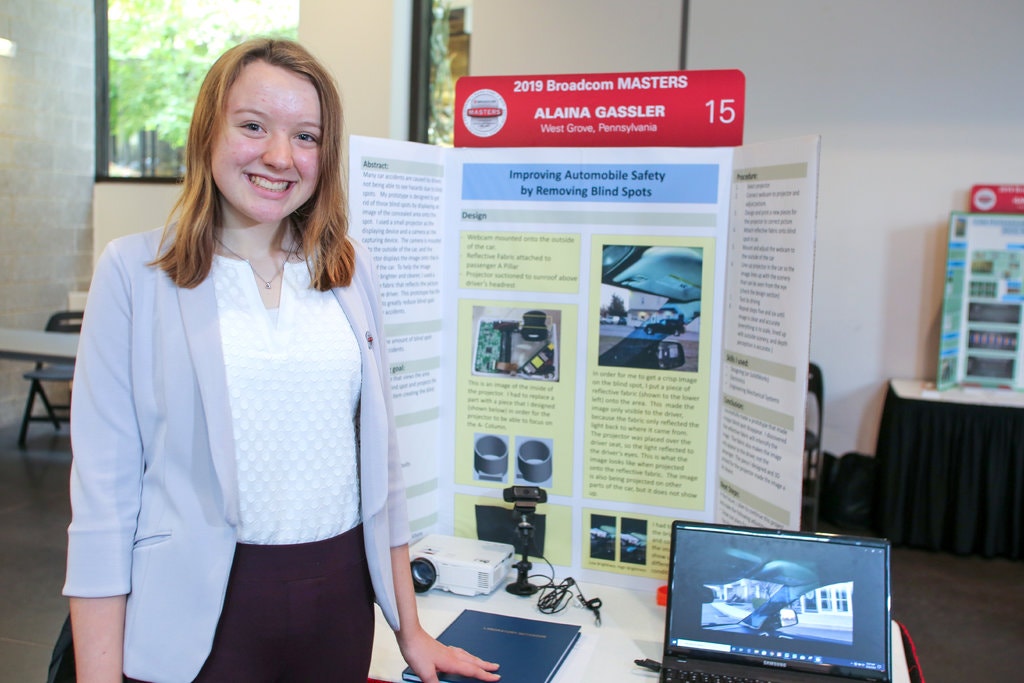 Gassler developed her project for a school event, but her idea is rivaling with the patents on which the engineers of the most important car manufacturers are working. The system consists of a webcam positioned outside and facing a blind spot: the images captured are transmitted in real-time to a projector placed in the interior and displayed directly on the pillar, covered thanks to 3D printed parts with a reflective fabric to ensure that the images reach the driver only. In this way, the covered space between the windshield and the window remains visible anyway, and any obstacles approaching are seen by the driver in time.

That system shown at the school event by Gassler is only a first prototype, easily improved: the girl has already suggested to replace projector and reflective fabric with an LCD screen, a more elegant and above all more practical solution in daylight. The idea earned the student the first prize at the Broadcom Masters science and engineering competition to which the project was presented, it’s not yet known when her system will actually become a commercial product.

Alaina Gassler often saw her mother growing frustrated with blind spots when driving the family’s Jeep in the neighborhood. The issue inspired her to design a system that uses a webcam to show anything that might be blocked from a driver’s sight.

A panel of scientists, engineers and educators were so impressed with her prototype that she won the $25,000 top prize.