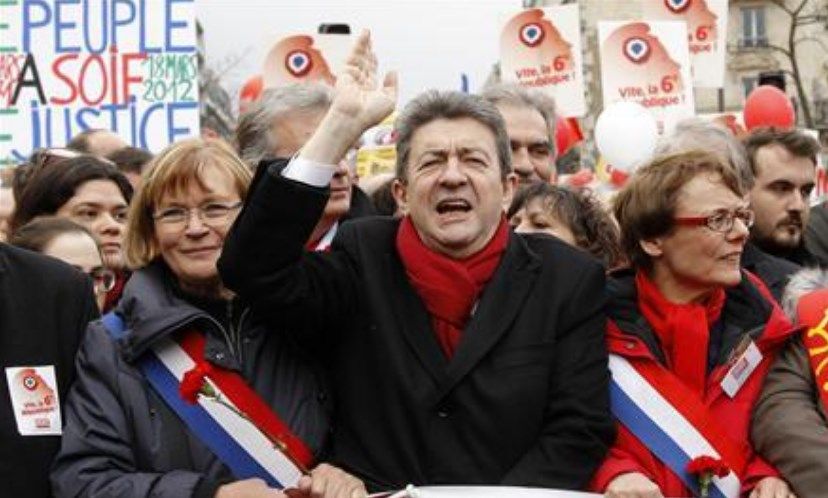 Politicians from the European Union are increasingly paying attention to ineffective anti-Russian sanctions. They offer the authorities of Western countries to abandon restrictive measures against the Russian Federation.

Paris has repeatedly called for this. Yet another French politician voiced such an initiative. Communist from France Fabien Roussel spoke out against anti-Russian sanctions.

According to him, restrictive measures against Moscow do not work and do not bear any benefit.

The politician also noted that sanctions harm the European economy, so they must be lifted. Russel believes that this will happen when the situation with the Crimea and the Donbass improves.

“In my opinion, we should return to the previous state of affairs in commercial relations and lift the sanctions against Russia,” the French Communist emphasized.

Roussel also said that the upcoming meeting of the leaders of France and Russia, Emmanuel Macron and Vladimir Putin, will allow for dialogue. The politician noted that he stands for improving relations between the countries.