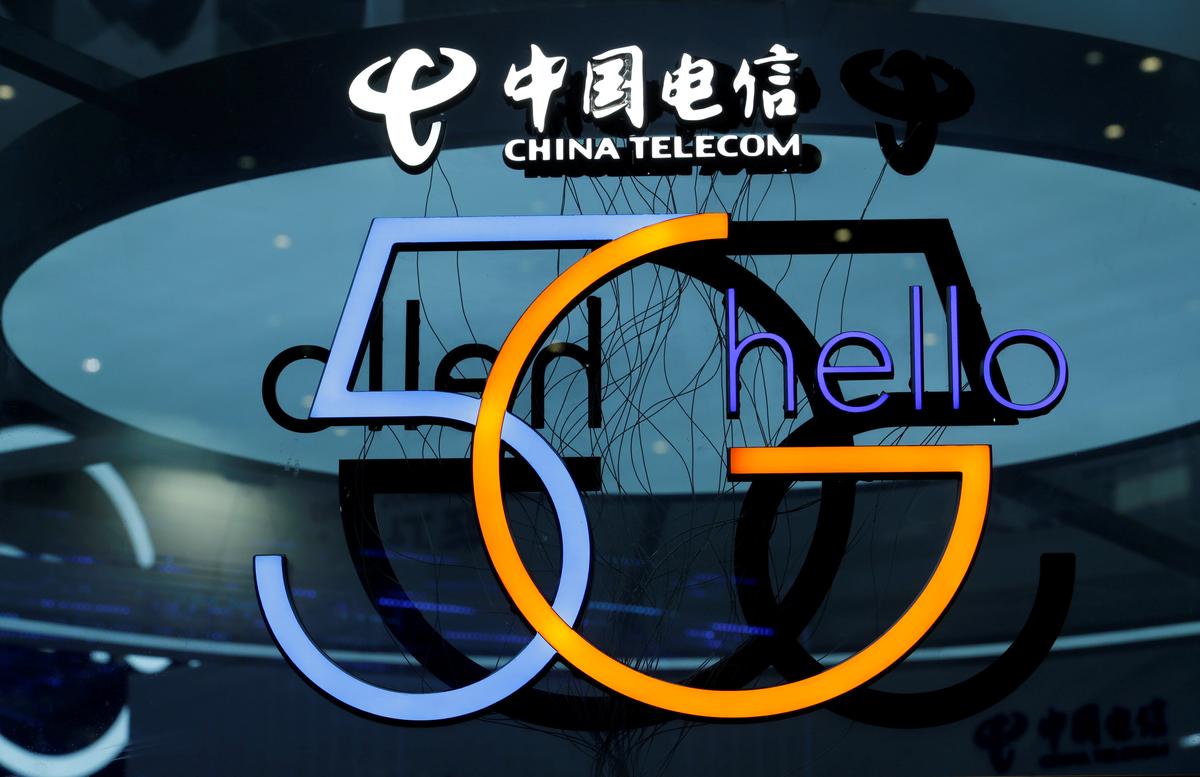 The employees of the American IT giant are not in a good mood. The bad news came from over the Pacific. China launched the 5G network on November 1.

The news of the launch of the Chinese 5G network is truly landmark for both Apple and the entire wireless communications sector. On Wednesday, October 30, the Wall Street Journal wrote that China’s deputy minister of economy and information technology, Chen Zhaoxiong, announced at a conference in Beijing that the three main telecom operators in China: China Mobile, China Unicom, and China Telecom will begin selling 5G services to 50 the largest cities in the country on Friday, November 1. According to Chinese media, the service will be inexpensive – 128 yuan ($ 18) per month.

The United States and Apple, in particular, are significantly behind China in the development of 5G networks. Thanks to 5G technology, China will dominate the wireless sector. Well-known wireless technology expert Piper Jaffrey believes that half of the 600 thousand 5G base stations, which are expected to begin operating next year, will be located in China.

The news of the launch of the 5G network in China is bad news for Apple, mainly because the company does not yet have smartphones with 5G technology. The lack of these modern technologies will undoubtedly affect the popularity of the main product of the American company – iPhone smartphones.

“There will be a large-scale PR company by Chinese sellers and telecom operators to promote 5G,” said Canalys analyst Louis Liu.

The leader in 5G technologies, the Chinese IT giant Huawei Technologies, has increased its share of the smartphone market in China by the end of the third quarter to a record of 42%. Huawei shipments increased in September by 66% compared to September in 2018. As for Apple, its share in the Chinese smartphone market, according to Canalys, decreased by 2% and now is only 5%. Shipments decreased more significantly compared to the last year by 28%. 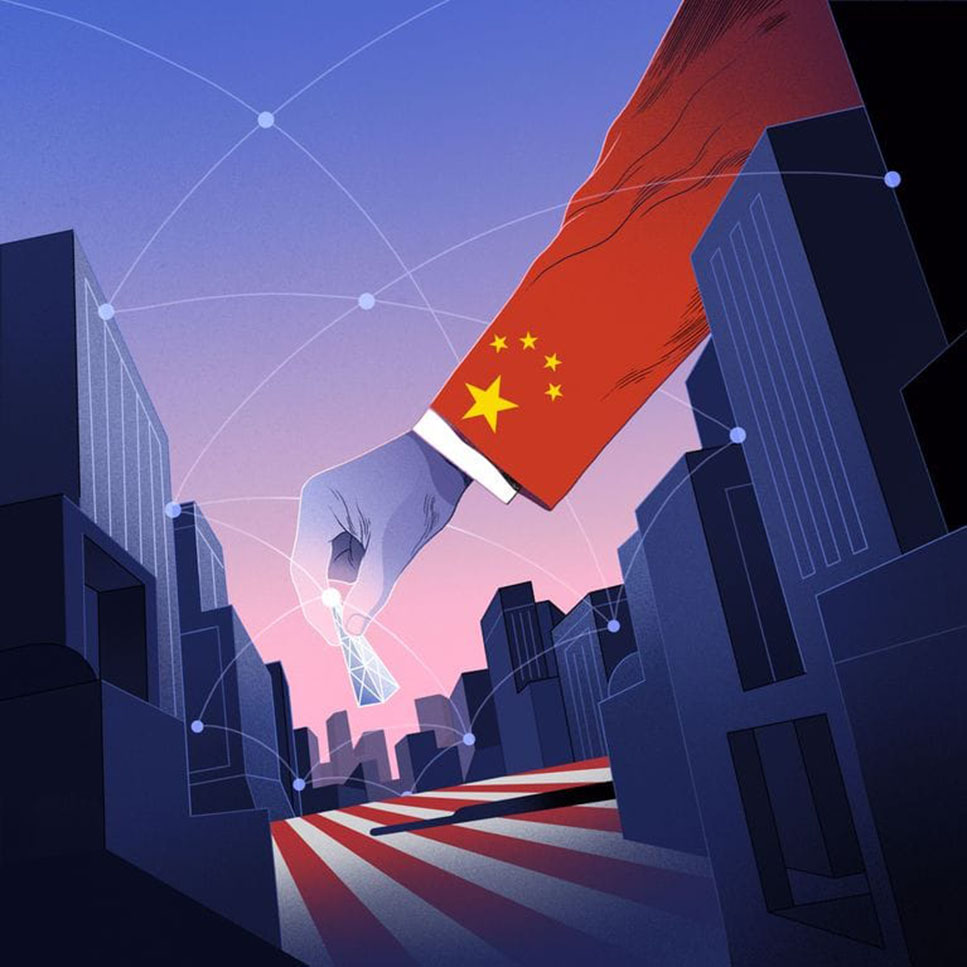 Huawei already sells smartphones equipped with 5G technology. Moreover, they are cheaper than the iPhone, which does not yet have 5G. Apple engineers, of course, are working on the latest technology, but they are far behind. iPhone 5G should appear at best by the end of next year when Huawei’s dominance in the 5G sector will be overwhelming. It is obvious that by the time the iPhone with 5G technology appears on the market, the number of fans of expensive American smartphones in China will decrease even more and the fan base of cheap Huawei smartphones will become bigger.

“We believe that the biggest challenge for Apple awaits in November when the 5G network will start operating in the country, and in the summer of 2020 when 5G will cover 100 Chinese cities,” Rosenblatt Securities analyst Jun Chan said. “In our opinion, Apple’s share in the smartphone market in China will continue to decline as the 5G coverage expands to new cities.”

It is possible that Apple will critically lag behind Huawei. By the time Apple starts to release 5G iPhones, It’ll be difficult to change the situation. At least in China. 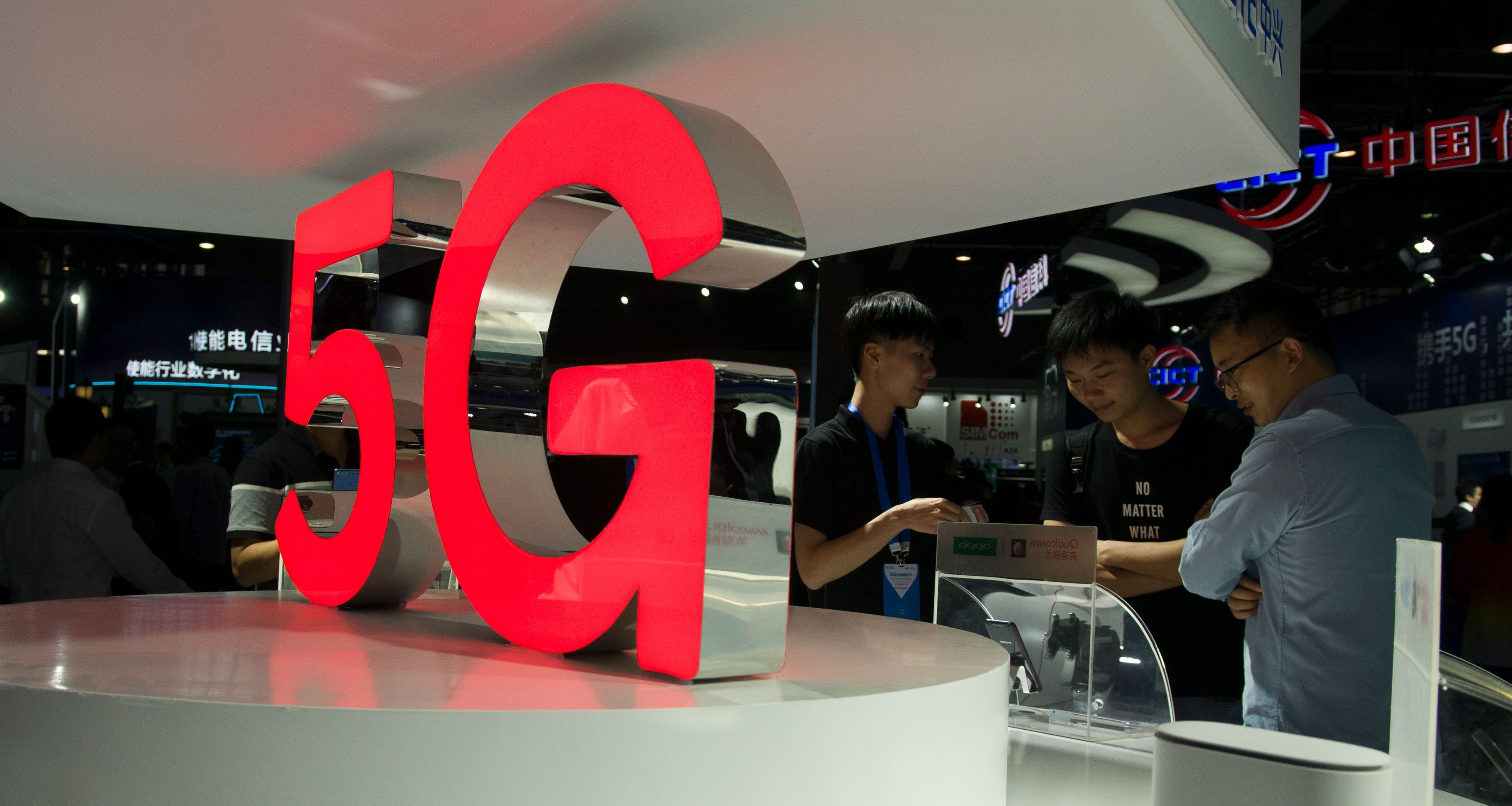