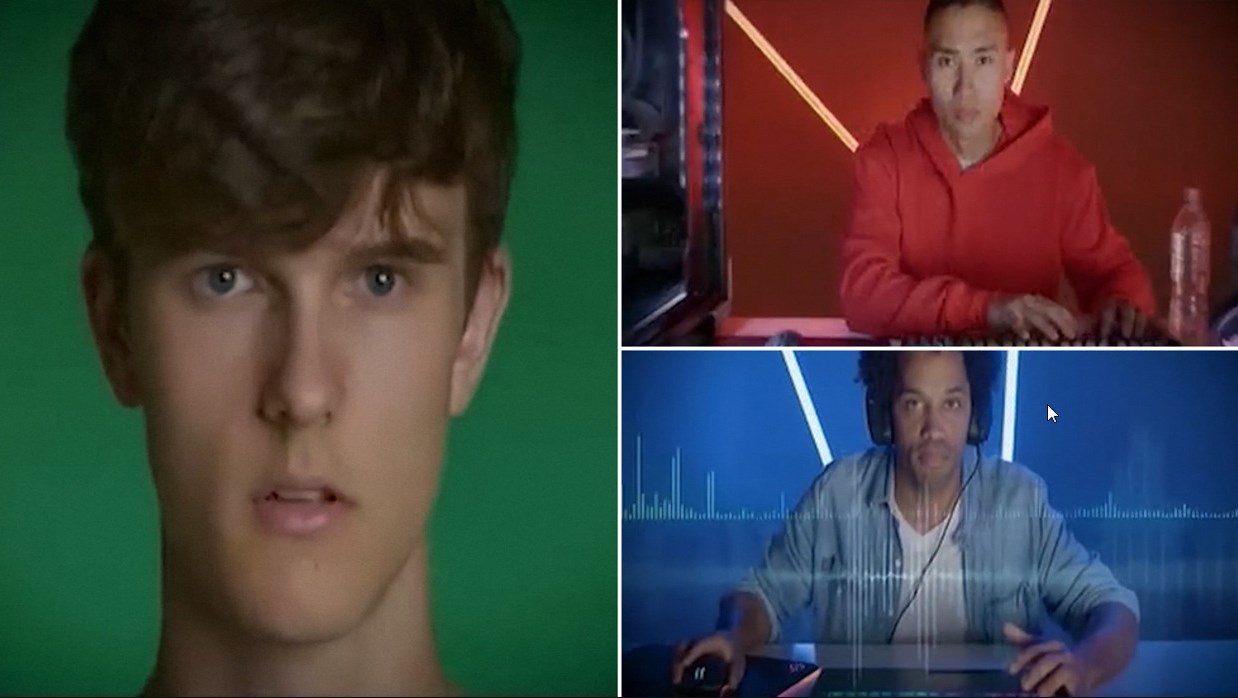 Political correctness has truly gone too far in the UK. Despite the core audience being 87.5% male, a PC Specialist ad has been banned for perpetuating “harmful gender stereotypes”.

The commercial isn’t diverse enough featuring a white man, a black man and an Asian man.

Just recently, a Volkswagen commercial ad was also banned in the UK for violating “gender stereotypes” because it showed a woman caring for a baby.

The UK’s Advertising Standards Authority also banned a commercial with a sexy female mechanic after a single complaint because it could cause “offense” and was sexually suggestive.

There are no restrictions on ads showing obese people, although commercials featuring slender women working out are banned.

Commercials that reinforce negative gender stereotypes against men, such as one about “manspreading” on the London Underground, are apparently fine. 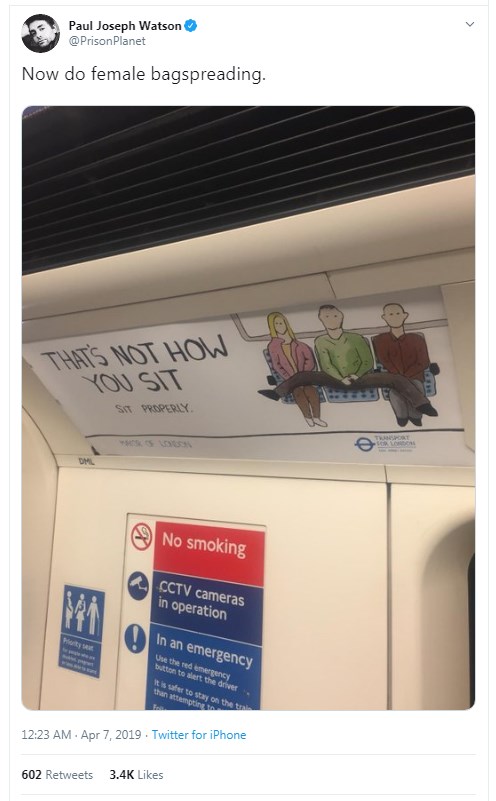 The ASA also banned the ad on grounds that the phrase “girl boss” was sexist. 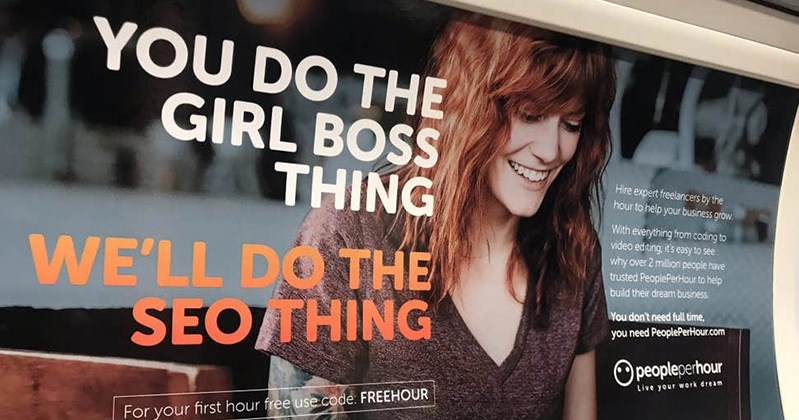 Just last year ASA didn’t like an innocent phrase “You do the girl boss thing, we’ll do the SEO thing.”

A freelancers website was forced to apologise and retrained its advertising staff on using sensitive language after publishing an advertisement with the word “girl” in it.

Initially, the website defended the ad, saying that the phrase “girl boss” was popularised by American businesswoman Sophia Amoruso, who used the term as the title of her New York Times best-seller list book and in her other multimedia ventures and appearances.

The UK’s regulator banned it on grounds that the phrase “girl boss” was sexist. Upholding the total of 19 complaints about the ad.

The ASA said “it perpetuated harmful gender stereotypes” by presenting a “patronising” depiction of women who run businesses, according to the Evening Standard.

Another example of crazy political correctness comes from Seattle. 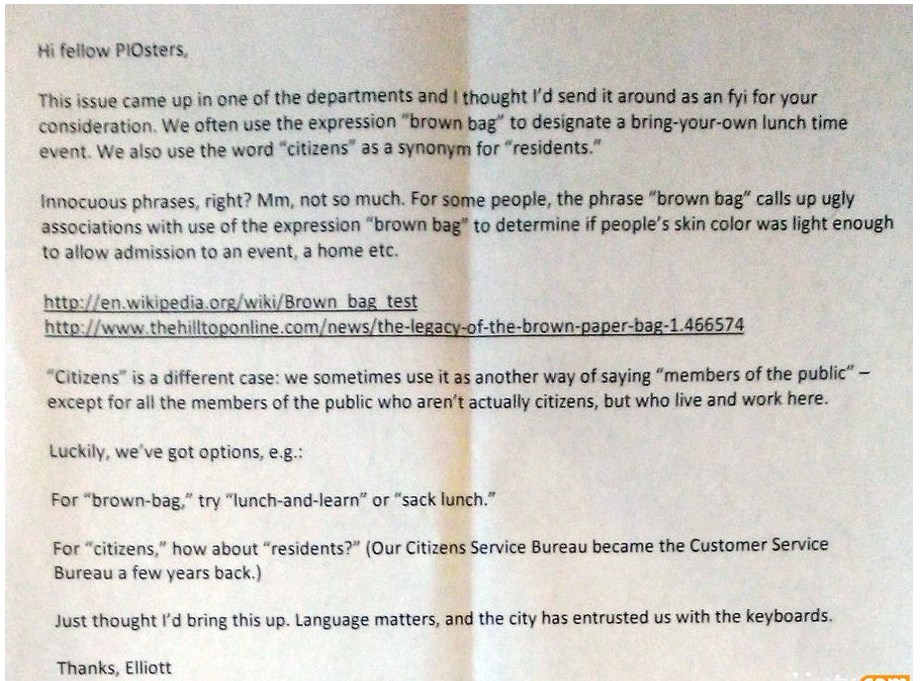 A memo to public affairs officers at Seattle city agencies pointed out that the terms “brown bag” and “citizens” could be offensive to some.

Usually, “brown bag” refers to a bring-your-own lunch event or simply a sack lunch. Seattle Mayor Mike McGinn has had frequent so-called brown-bag lunch events with media or the public.

“For me it’s not a negative connotation, says Cheryl Shaw an African-American who lives in Seattle, “but you have to be careful with whom you’re speaking to about that.”

Another African-American from Seattle, Javon Buckley, believes the term has its origins in the way slave masters used to divide their slaves against each other. But he doesn’t take offense to the term now.

“The color of the bag is brown; there’s nothing else to it,” he said. “It’s pretty clean-cut to me.”

What do you think? What terms do you find offensive? Please, leave your comments below. 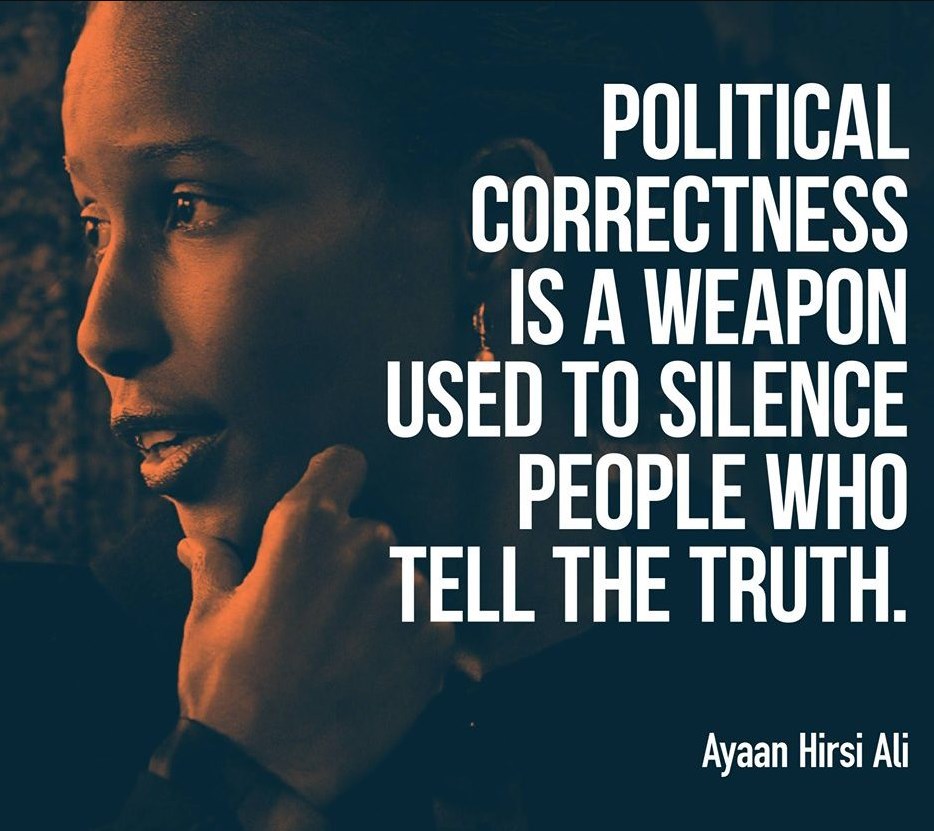 Can we trust Apple when it checks our images on iCloud?
Segway's S-Pod from future inspired by Pixar's Wall-E and Jurassic World
By Giorgio Marchetti on 01/11/2020   /   All News, Censorship, Featured Stories, Politics, Society, UK   /   Leave a comment