Can we trust Apple when it checks our images on iCloud? 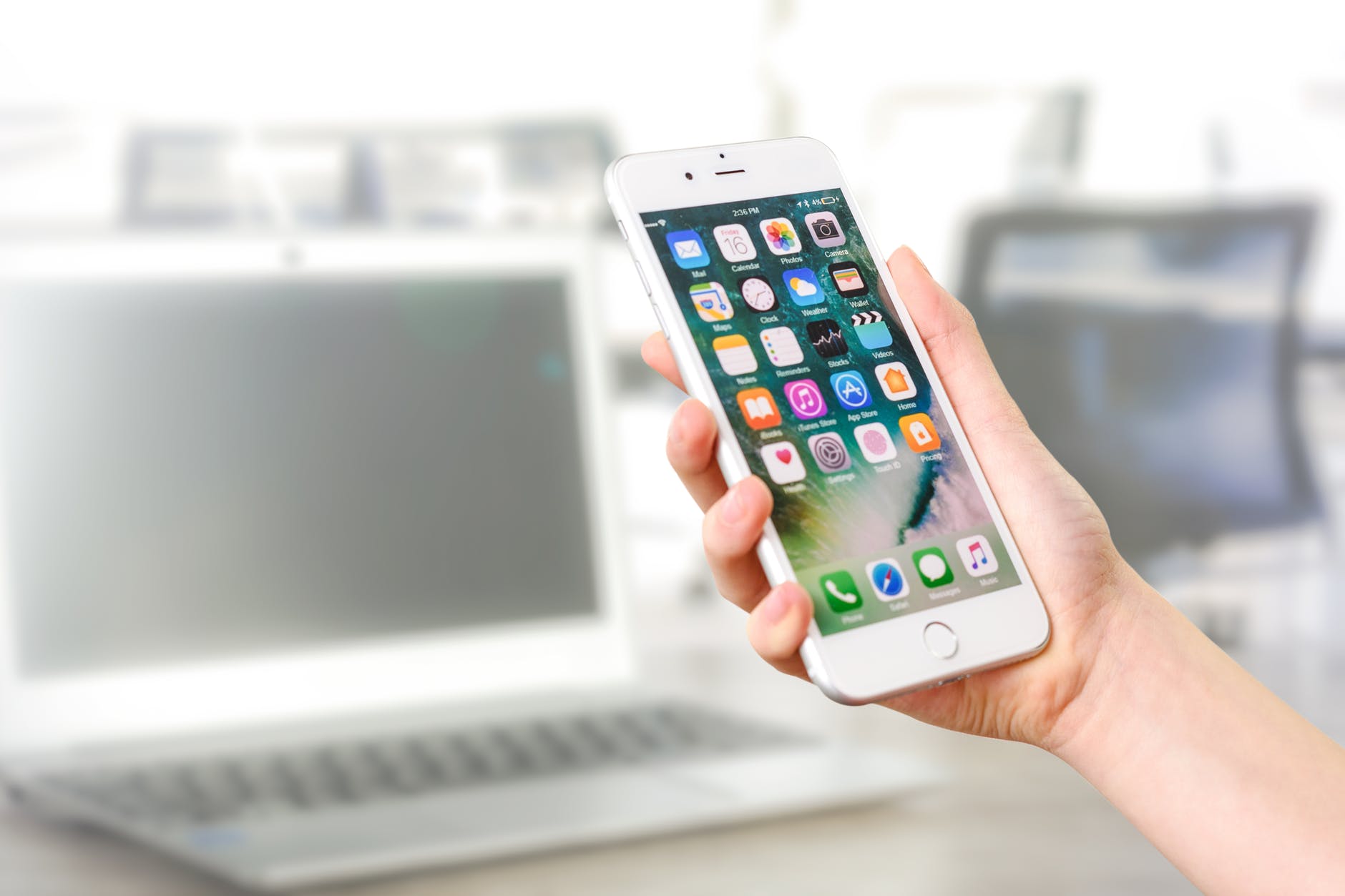 After Apple updated its privacy policy at the end of 2019 and announced that it could check images for child abuse, the following statement of Jane Horwath is not surprising:

“As part of this commitment, Apple uses image-matching technology to help find and report child exploitation. Much like spam filters in email, our systems use electronic signatures to find suspected child exploitation. Accounts with child exploitation content violate our terms and conditions of service, and any accounts we find with this material will be disabled.”

Yes, by choosing the iCloud service and paying for a subscription to store your data, you agree to the terms of use of the service – including the one that the company checks the materials uploaded to the cloud.

The company did not disclose how it checks images for child abuse, but many tech companies use a filtering system called PhotoDNA, in which images are checked against a database of previously identified images using a technology known as “hashing”. The technology is also used by Facebook, Twitter, and Google. If interested, you can read a detailed story about this system on the Microsoft website.

Using hashing, a unique code is created for each image. Such a code of letters and numbers cannot be turned back into an image, but similar photos or copies will always lead to an identical hash. Since 2008, the National Center for Missing and Exploited Children (NCMEG) has maintained a hash database with known images of child sexual abuse. Companies use this code to verify bulk data, but they do not have access to the images themselves. 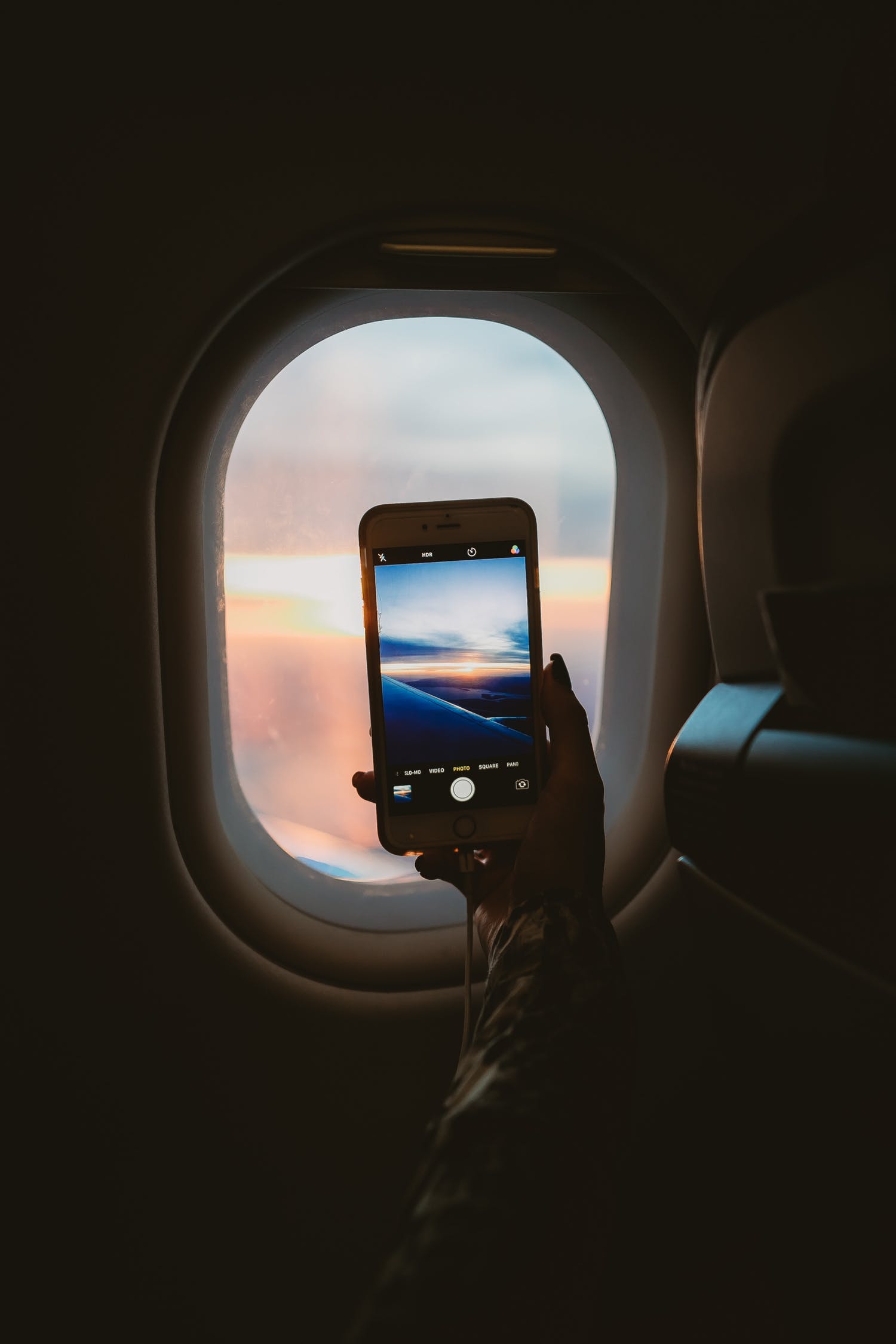 At the same time, data privacy is not violated: PhotoDNA works with end-to-end encryption – so the company does not have direct access to all images. It compares images from the database with the rest, it does not search for children’s nudity, but only searches for known images.

But can we trust cloud services?

Privacy is a very sensitive issue, especially when it comes to storing your photos, videos, and documents in cloud services.

As you remember in the summer of 2019, Apple has already had an awkward situation when the company was accused of listening to user requests when using the Siri voice assistant.

Apple’s claim of verifying data in the iCloud can be considered in many ways. The proponents of conspiracy theories can see here the secret desire of the corporation to air dirty laundry. At the same time, other companies of this level carry out similar checks, checking the hash against the database, and if you suspect Apple, then you have to suspect all at once Google and Facebook.

It’s your personal choice whether to trust or not the cloud services and it’s just another occasion to think about what you upload to the Internet. If you have any doubts, it is better to turn off your synchronization with iCloud and store your data on the phone or tablet locally and have a good healthy sleep.

The essence of what is happening worldwide
Banned for not featuring women. Political correctness gone wild
By Giorgio Marchetti on 01/12/2020   /   All News, Censorship, Featured Stories, Tech, US   /   Leave a comment