Cold and hunger awaits Britain if No Deal Brexit implemented 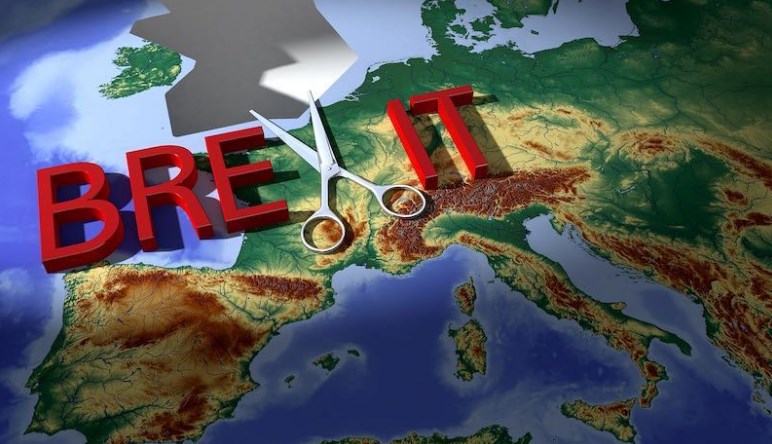 Great Britain seeks to leave the EU. However, many proposals were rejected by parliamentarians, and the withdrawal from the European Union was delayed. New British Prime Minister Boris Johnson intends to implement Brexit without a deal by the end of October.

However, a tough exit from the EU could harm the people of England. Indeed, without a deal on further terms of cooperation with other countries, Britain will face serious consequences. The United Kingdom may face a shortage of food, medicine, and fuel. And this is only a small part of the alternative when leaving the European Union according to the “tough” scenario. This is stated in government documents.

According to a cabinet report, such consequences await London due to a possible return to a tight border with Ireland. This can lead to protests and road blockages. Due to this, food and medicine will be shipped to the kingdom with huge delays. The same goes for fuel. The British may face a hungry and cold winter.

What way Britain will choose to exit the EU will be known on October 31.