Division within US Establishment amid conflict with Iran 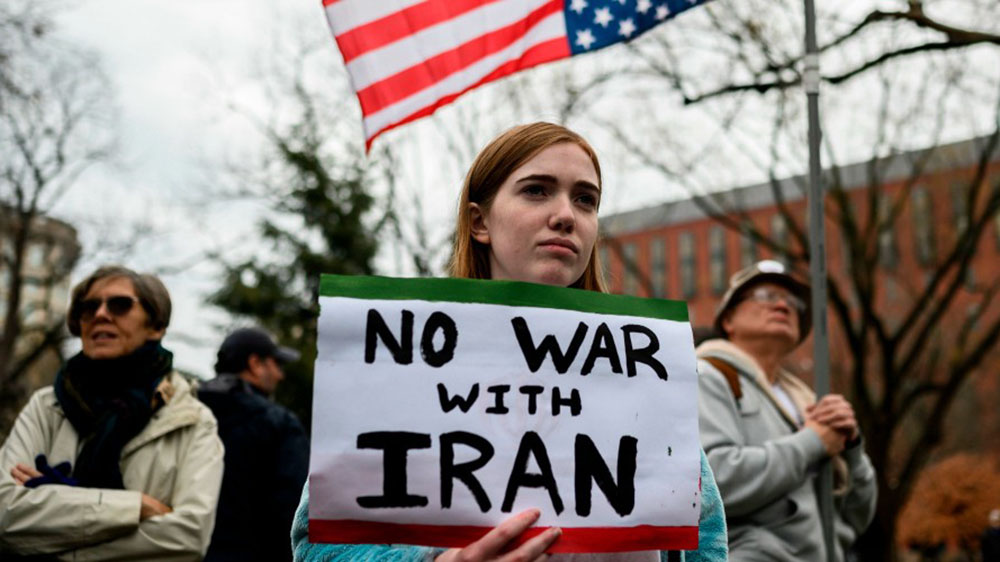 Let’s take a look at the ins and outs of the Iranian response to American aggression.

The day before yesterday, a brigadier general of the US Marine Corps sent a letter to the Iraqi government about the upcoming withdrawal of troops from Iraq with the wording “out of respect for the independence of your country.”

This news was confirmed by both the general himself and the Iraqi side. After which it was published by Reuters, TASS, and other news agencies. And if the Americans did so, then perhaps Iran would have less reason for the actions that they took tonight.

But after a couple of hours, there was already an urgent extraordinary briefing of the Pentagon’s head Mark Esper, who stuttering inconsistently stated “it was a mistake”, “it was a draft of the letter”, “it was incorrectly worded, we didn’t mean that”, “not a withdrawal, but a redeployment.”

The first question that arises is: if they have such inconsistencies at the level of the high command, then how are they going to fight at all?

I imagined an urgent telegram “In the last order, it was a mistake: not to advance, but to retreat, not to bomb Bolivia, but Libya, and by the way, we forgot to hand out parachutes.” SNAFU!

Most likely, such inconsistencies and confusion arise, first of all, due to a split in the US establishment.

A striking example of this split (and one of the possible reasons for the appearance of yesterday’s letter) is the initiative of the Democratic leader Nancy Pelosi, who introduced a bill restricting the Trump administration’s ability to act in the Middle East.

At a time when the country is on the verge of slipping into a full-fledged war, the Democrats are trying to tie Trump’s hand and foot. In this case, I strongly support the Democrats. I never thought that I would say something like that.

Previously, all internal disagreements of the US elites usually remained “inside the house”, and now the inter-party struggle is already affecting foreign policy. If earlier both Democrats (bankers) and Republicans (MIC) profited from the war and were united in the aggressive foreign policy of the USA, now the split has spread to this area as well.

Republicans responded by submitting to Congress an initiative that if the US House of Representatives does not submit impeachment documents to the upper house within 25 days, then the impeachment procedure is considered failed.

Republicans openly mock democrats. It wasn’t necessary for Democrats to start all this obviously disastrous farce. Add to this the American experts who say that the Middle East markets, after the Suleimani murder, massively refuse to purchase American grain. What did they actually expect?

In general, any statements by US politicians or the military at the moment should not be taken seriously, as well as in a hurry to analyze or comment on them.

The dysfunction of the United States caused by the hostility of parties and multiplied by economic problems (trade deficit and state budget deficit in particular) and corruption scandals, will only grow closer to the elections. 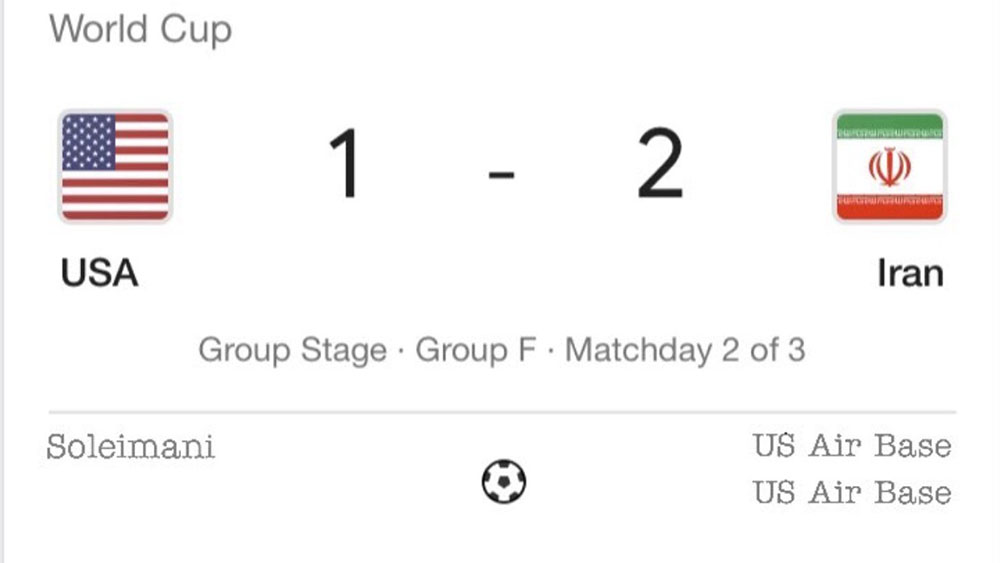 Sony unveils its first electric car Vision-S at CES in Las Vegas
The beautiful Russian athlete lives in the USA and is not going to leave
By Giorgio Marchetti on 01/08/2020   /   All News, Featured Stories, Iran, Politics, US   /   Leave a comment