Drunk commander shooting at his own soldiers 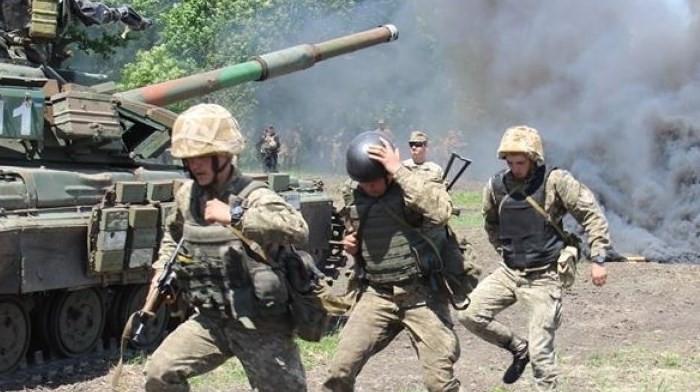 The commander of one of the units of the Armed Forces of Ukraine, while in a state of intoxication, took assault rifle and began to shoot at his own soldiers, who tried to leave their positions in the Donbass. This was reported in the press service of the LPR People’s Police Department.

Ukrainian soldiers with serious injuries were taken to one of the local hospitals where they are undergoing treatment, RIA Novosti reports with reference to the LPR People’s Police officer Ivan Filiponenko.