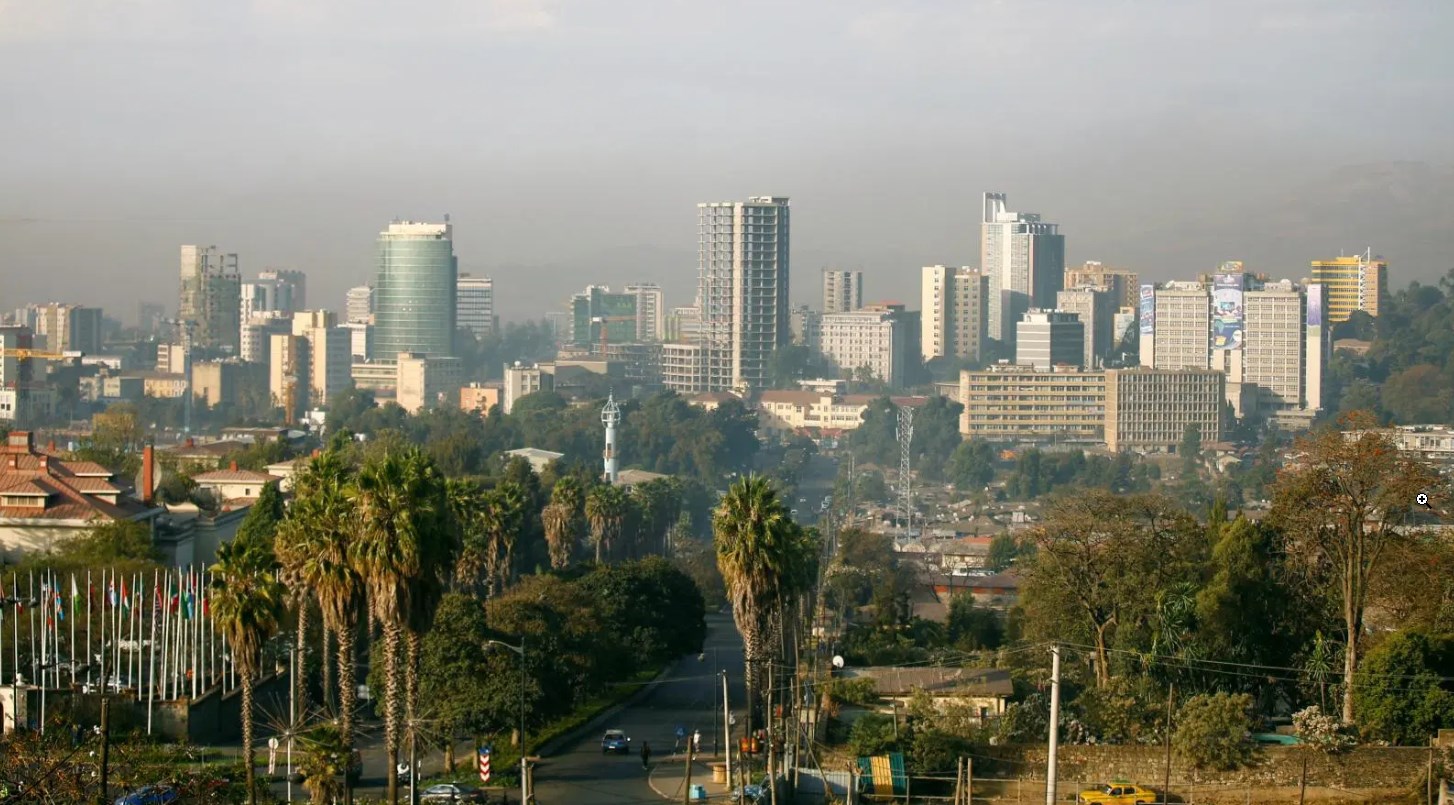 The first interest-free bank in Ethiopia, Zamzam, according to media reports, has sold a record number of shares in the history of Ethiopia’s financial sector. A local business news source said the bank sold $ 400 million in shares. This was reported by the Ethiopian news resource Borkena.

The maximum number of shares acquired by an individual does not exceed 5% of the total authorized capital of the bank in accordance with the regulations of the National Bank of Ethiopia. The minimum portfolio of shares was 20 pieces with a total value of 1,000 Ethiopian birrs (about 30 US dollars).

An initial attempt was made to create an “Islamic” or interest-free bank in 2011, but the Ethiopian government, led by Prime Minister Meles Zenawi, refused to issue a permit. It was after the government of Abiy Ahmed authorized the creation of the bank during the ceremony in the Millennium Hall during the Holy month of Ramadan in April 2019, the creation of the bank was announced.

The State Bank of Ethiopia and the Commercial Bank of Ethiopia – the largest banks in the country – also decided to start their interest-free banking business after the start of Zamzam. So, in September 2019, the Commercial Bank introduced its first fully interest-free banking branch, which he named “Bilal” in honor of a person who is believed to be of Ethiopian origin and the first muezzin in the Islamic religious tradition.

Zombie corporations are grave diggers of the old economy
Misfortunes of fugitive Russian oligarchs in the West
By Giorgio Marchetti on 10/22/2019   /   Africa, All News, Featured Stories   /   Leave a comment