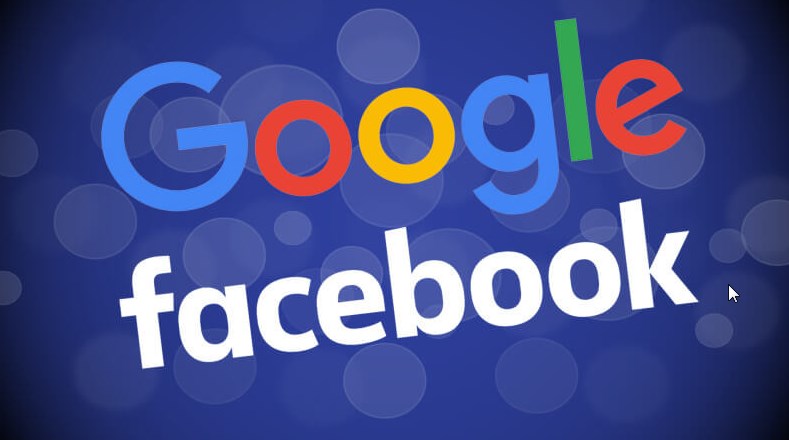 Senator Oleg Morozov believes that the interference of Google and Facebook in the Russian elections is directly related to their American origin.

“Google and Facebook are American companies that work closely with the American establishment. They are trying to influence the Russian elections by imposing their candidates on people” – said the member of the Federation Council, Senator Oleg Morozov.

Google responded to Roskomnadzor’s accusations of violating the day of silence, saying that it “supports responsible political advertising” that complies with local laws. However, in response to the fact that advertising on the day of silence violates the law, Google said that the advertisers themselves are to be blamed for that.

The head of the Central Election Committee of the Russian Federation, Nikolai Bulaev, previously reported that the materials posted by Google and Facebook can be regarded as interference in the internal affairs of Russia.

Roskomnadzor (The Federal Service for Supervision of Communications, Information Technology and Mass Media) also recorded a violation of the day of silence and political advertising on a voting day in Russia. It’s also regarded as interference in the internal affairs of Russia.

Oleg Morozov believes that the interference of Google and Facebook in the Russian elections is directly related to their American origin. These companies are embedded in the American establishment, which makes the policies of these companies selective.

“For example, this companies ban accounts that contain certain political information. For some reason, they don’t like it. I have come across this repeatedly when my colleagues – experts, political scientists – complained that their accounts were blocked because they took a certain political position. For example, on Ukraine, ” Oleg Morozov explained.

The senator said that political advertising on the day of silence is a violation of Russian law. Both Google and Facebook are also lobbying certain candidates.

“At the same time, they do not hide their sympathy for these candidates, imposing them on the voter and directly calling for them to vote. In a word, this is a gross interference in the internal affairs of Russia. And the fact that Roskomnadzor made the appropriate presentation is just the first step to deal with this and put the legislative order in this matter, ”added Oleg Morozov.

The senator also recalled that there were similar cases before when Twitter tried to impose its will on the Russians through its social network.

“At the time everything was limited to oral conversation, as a result of which the relevant content was deleted. Perhaps in a conversation with Google and Facebook, we will confine ourselves to a warning so that from now on this does not happen again, ”concluded senator Oleg Morozov.

The Russian elite has stopped to hide the truth about the crisis in Russia
The biggest self-charging truck in the world
By Guest Writer on 09/10/2019   /   All News, Featured Stories, Russia   /   Leave a comment