Guards sleeping while Epstein was taking his own life 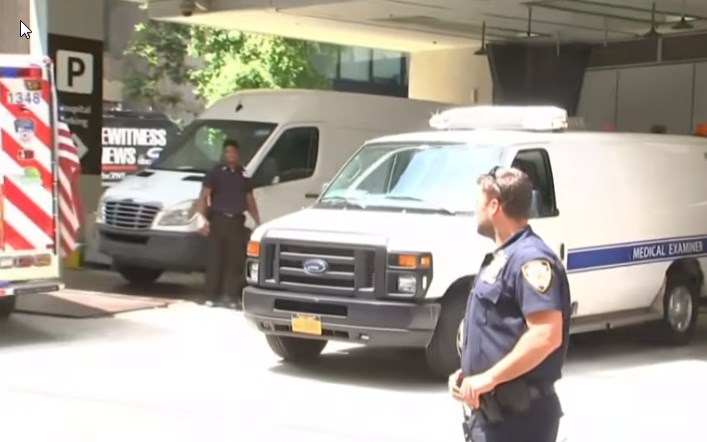 Some damning new details today on security at the jail where Jeffrey Epstein was found dead. A New York Times report provides an explanation of how the high-profile inmate was apparently able to take his own life while he was in custody.

New York Times is citing several unnamed law enforcement and prison officials who are saying that the two people guarding Epstein’s unit fell asleep the night that Epstein apparently took his own life and that they didn’t check on him for 3 hours when they were actually supposed to be doing this checks every 30 minutes. The Times is also reporting that those two people then falsified the records to cover up their mistakes and again we don’t have official confirmation of these lapses but justice department yesterday take disciplinary action against this facility by putting these two guards on leave and by temporarily reassigning the warden of this jail.

US billionaire accused Poroshenko of stealing IMF loan
"Black hole" in the sea. "Petropavlovsk-Kamchatsky"diesel electric submarine is being tested
By Guest Writer on 08/17/2019   /   All News, Featured Stories, US   /   Leave a comment