Is the Second Great Depression looming? 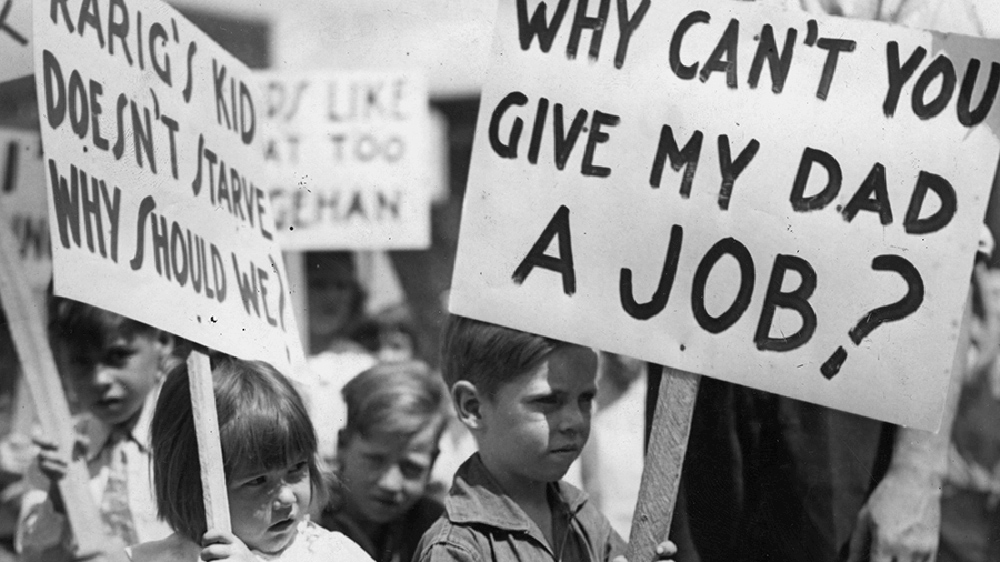 Exactly ninety years ago, on October 24, 1929 (also, incidentally, on Thursday) the Great Depression began in the USA (at the same time striking Canada, Great Britain, France, and Germany).

Among the reasons for the beginning of the Great Depression are called:

Does nothing ring the bell?

This is the exact situation in the USA today!

And then, and now the number of homeless people living right on the streets has risen dramatically. 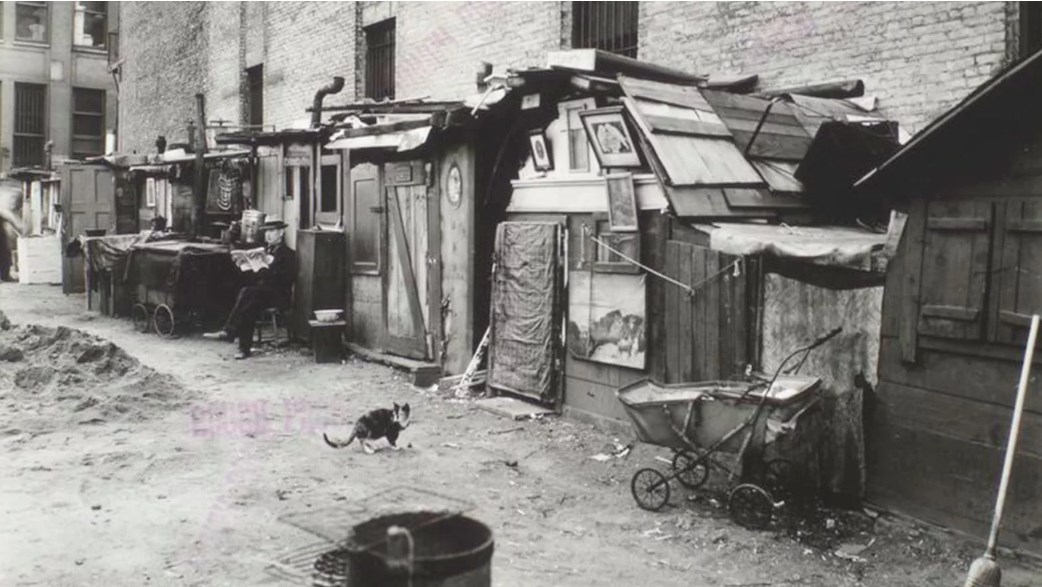 By the way, at the beginning of the Great Depression, unemployment was also formally “record low” (about 3.2%) – as well as now. And then rose to 23.6%.

And six months after the onset of the depression, then-President Edward Hoover made a statement, “Although the disaster happened just six months ago, I’m sure that the worst is over, and with continued joint efforts we will quickly overcome the recession. Banks and industry are almost unaffected. This danger has also safely passed. ”

Harvard Economic Society wrote on November 2, 1929, “… although stocks have plummeted, we believe that this decline is a temporary one and not the beginning of an economic recession that will lead to a prolonged depression.”

“Gentlemen, you are sixty days late. Depression is over. ” Herbert Hoover, responding to a delegation that requested a public works program to accelerate economic recovery, June 1930.

“We are nearing the end of the fall phase in the process of depression.” Harvard Economic Society, November 15, 1930

Everyone (as well as now) assured that nothing terrible was happening and soon everything would be settled down.

Now, however, the situation is much worse than at the time. Recently, the current “crisis that does not exist” is already called the “bubble of everything” (by analogy with the “dot-com crisis” and the “mortgage crisis”).

For example, there is some fresh data on mortgage debts which shows stunning facts and figures:

1. The volume of mortgage lending exceeded the peak of 2008. And most of these loans were issued without proper collateral to doubtful borrowers (whose solvency, to put it mildly, is in question).

2. About half (!!!) of all real estate (both residential and commercial) in the USA is directly or indirectly owned by the five largest banks.

4. A significant portion of Americans believe that they will never have their own housing (and this is in a country that is obsessed with private property).

5. The number of real estate under construction in the United States significantly exceeds solvent demand from the population and is a form of “investment savings” (very doubtful, since real estate is greatly overvalued, and demand is constantly falling).

The same goes for all other spheres. 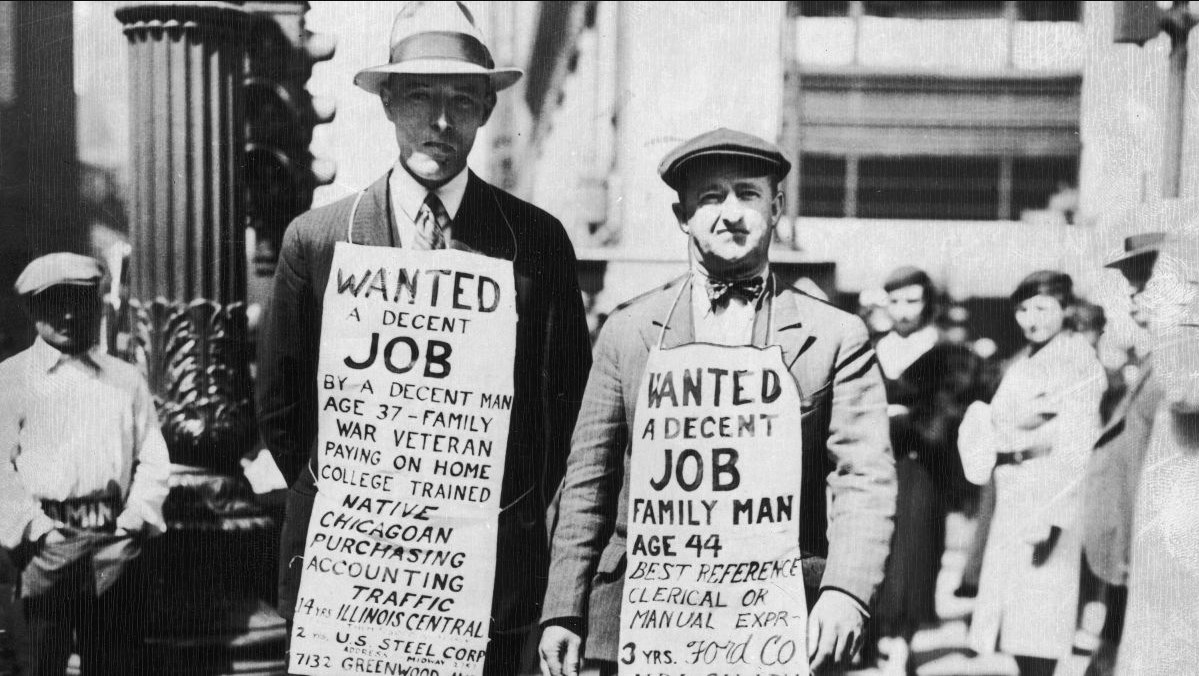 Moreover, the situation continues to deteriorate. Ford sales have been falling for more than a year, only in China in the third quarter of this year they fell by 30%. Caterpillar has been recording losses for 13 consecutive quarters. Boeing’s affairs are going badly (among other things, the US Air Force terminated the contract with this company for the development of a new ballistic missile, which was supposed to replace the Minuteman-3 missiles developed back in the sixties of the last century).

The data on bankruptcies of transport companies are even more eloquent – almost six times more companies have gone bankrupt for six months of this year than for the entire past year. In addition, the data for the third quarter has not yet been released.

But best of all, the situation is illustrated by an emergency with liquidity in the market of American repo operations. Where, at an urgent meeting of the Fed’s board, it was decided to raise the threshold of the Federal Reserve’s intervention in these operations from 75 billion per session to 120 billion per session, because the holders of the treasuries are dropping them at warp speed. And back in August, it was stated: “these interventions are introduced temporarily, for a period of just a couple of weeks.”

Compare it with the liquidity crisis of the 29th year and the corresponding statements of the Harvard School of Economics at that time. It’s identical. With the difference that now the scope of the problem is much bigger.

The US is entering (but in reality has already entered) into a new depression. In this situation, only one thing is not clear to me: if they called the depression of 1929 the Great, then what would they call this one?

Alexander Rogers
Watchmen Series Is Undisguised Warning of Civil War in US
US Court - All Banks Are Counterfeiters (Proved by Jerome Daly a humble lawyer from Minnesota)
By factoidb on 10/25/2019   /   All News, Economy, Featured Stories, US   /   Leave a comment