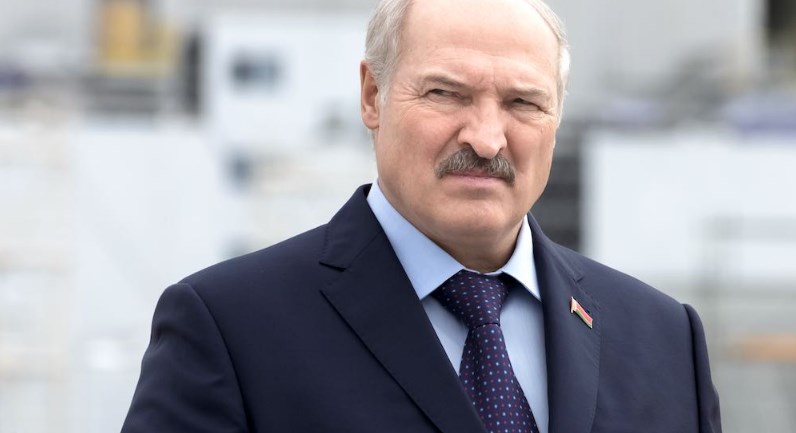 Lukashenko demanded that Russia compensate for the damage caused by the Chernobyl accident by lowering oil and gas prices. Otherwise, he threatens to “take away” two strands of the Friendship pipeline, through which oil from Russia is delivered to Eastern Europe and Germany.

According to Lukashenko, Belarus more than other republics of the former USSR suffered from the Chernobyl disaster.

“Did we build this station? No. Did we blow it up? No. And who suffered the most? We are. At the time the central government represented by Mikhail Gorbachev took responsibility for Belarus. The USSR fell apart. Who is the legal successor state of the USSR? Russian authorities always claim: “We are the successors of the Soviet Union.

“If we start transferring oil through Poland, we’ll take away two pipe strings of the Druzhba oil pipeline, through which Russian crude oil is exported. Do Russians want it? No. Well, let’s come to an agreement and do our best. These are my requirements.” – Lukashenko said on Friday during a visit to Brest.

And what do we do next? Supposed option: Russia redirects oil to seaports, and simply blocks the Belarusian pipeline.

This is the end of Belarus as a transit country and the end of Lukashenko’s influence in Russia. While Sergey Rumas (Prime Minister of Belarus) sang his praises to Medvedev in Gorki, Lukashenko completely dissed the integration of two countries.

Why do the Qatari authorities paint the asphalt blue?
Top 5 Best Countries for Fishing
By factoidb on 09/09/2019   /   All News, Belorussia, Featured Stories   /   Leave a comment