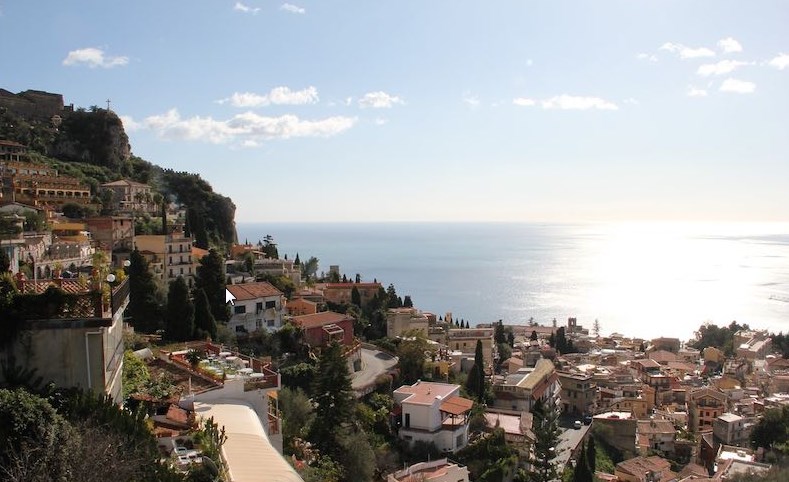 While world politicians are commenting on Trump’s statement regarding the purchase of Greenland, journalists are considering other options. For example, in the German edition of Frankfurter Allgemeine, the American president was advised to buy Sicily.

According to the author of the article, Tobias Piller, this would be a “win-win” for both sides. “Make Sicily great again!” – he rephrased Trump’s motto.

The article is written, of course, with great irony, although Piller adds a couple of arguments in favor of this idea. For example, the fact that after the Second World War a separatist movement appeared on the island, whose head was the bandit Salvatore Giuliana. The idea of the group was to join the United States as another state.

In other words, there are already those on the island who could support this venture and actively participate in the color revolution, if necessary. Truth to be told, according to Piller, it would also be beneficial for the Italian authorities.

First, Italy’s external debt would be reduced. Secondly, the migration problem could be solved. The point is that illegal immigrants enter this country on ships. Knowing Trump’s dislike of illegal immigrants, the journalist suggested that he would build a 400-kilometer wall along the southern Sicilian coast.

Anyway, Why waste time on trifles?. In Sicily, the United States has one military base. Why not use one of the largest islands in Europe as a whole. An excellent plan to conquer Europe: to facilitate the exit of Britain from the EU and buy Sicily.

Now one thing is important – if only Trump did not take this irony of the German correspondent seriously.