Misfortunes of fugitive Russian oligarchs in the West

The British have rich historical experience in taking away money from wealthy foreign oligarchs. The same fate befell the Russian oligarchs. Fleeing to London, despite their billions, they found themselves in a position of social outcasts

Elena Baturina the wife of the former mayor of Moscow Yuri Luzhkov, became a persona non grata in London. Elena Baturina the president of Inteco Management Corporation, considered to be the richest woman in Russia, was not accepted into the British elite. The other day, she was simply dismissed from the board of the charity Mayor`s Foundation for London (MFL) – an elite club of iconic people of the British establishment, led by Mayor of London Sadik Khan.

The first time Elena was able to get into the inner circle thanks to a one-time act of charity writing out a check of 138 thousand pounds. But now, despite the well-known maxims such as “money has no smell” and “thief passes for a gentleman when stealing has made him rich”, it turned out that in a harsh modern reality, the unpleasant odor of dubious capital can still become a good reason for exclusion from “high society”. Previously successful businesswoman now experiencing it to the full extent. 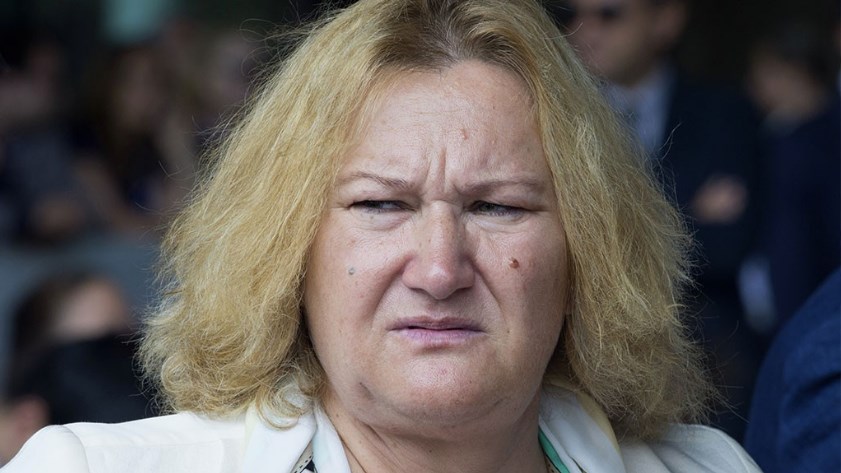 Her wealth before Luzhkov’s resignation due to “loss of confidence” was estimated by Forbes magazine at $ 3 billion. But in a short period of time after the resignation, it contracted to $ 1 billion.

The sale of land and other assets began – the empire of Elena Baturina was collapsing before our eyes. At the same time, criminal cases began to loom. Baturina chose to retire first to Austria, and then to London where she got involved in many projects including the promotion of “green energy” in the Balkan countries, the construction of a hotel chain in Morocco, but her compatriots simply double-crossed her. In a word, without the support of her husband-mayor of Moscow, the business went to the dickens and now she has also been asked to leave the “high society” of London. The sad result, although she still hardly has to dry crackers on the windowsill of her villa …

However, not only Madame Baturina from among the Russian oligarchs fled abroad and became outcast in a “decent” society. Clouds began to gather even over Roman Abramovich himself, who, with his capital of 9 billion pounds, is considered the 13th richest man in Britain. As recently reported the Guardian and Daily Telegraph, to obtain a new British visa, Abramovich may have to explain the origin of his fortune. The oligarch lives in London on the basis of a so-called investor visa, which is being issued to wealthy people, those who have invested more than £ 2 million in the British economy, which allows them to enter the United Kingdom for 40 months. 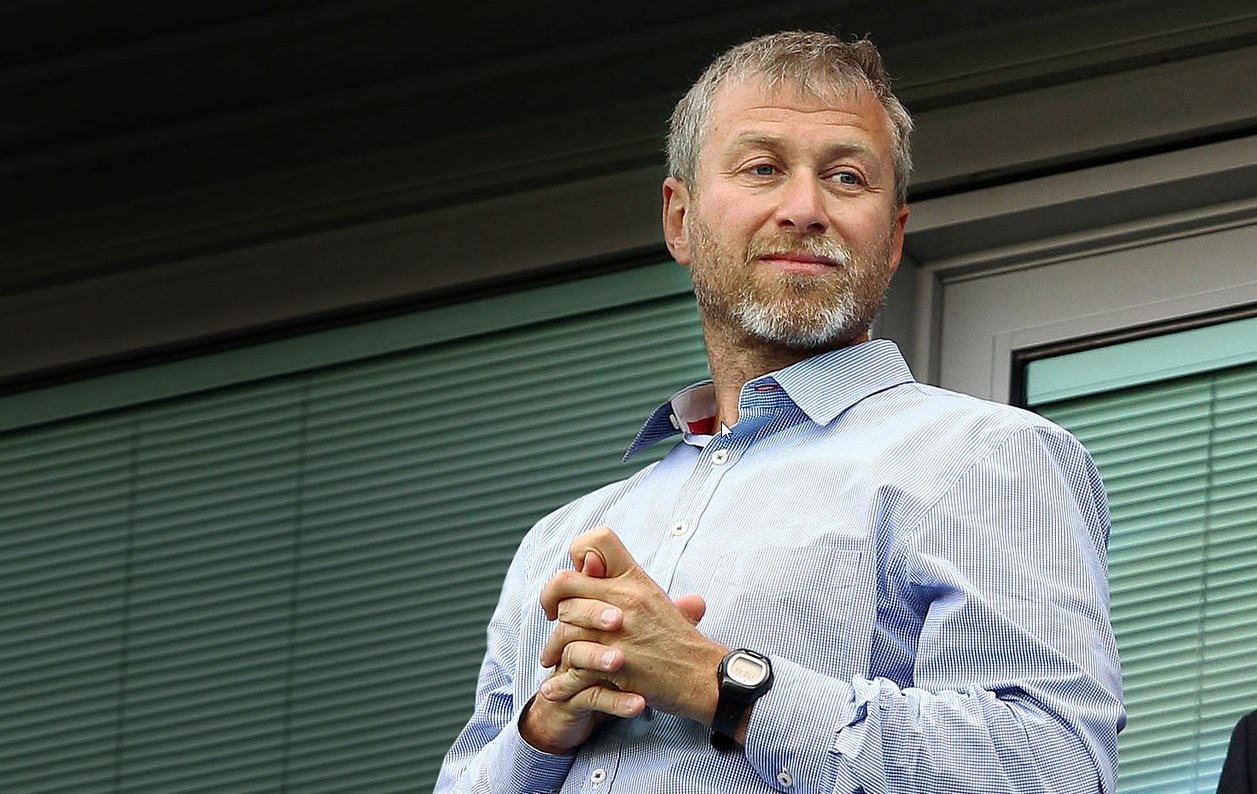 According to the new rules, the authorities can refuse to issue a visa if they consider that the applicant does not really manage his own fortune, has made it illegally or if he doesn’t contribute to the public good.

According to media reports, investor visas were issued to approximately 700 Russians, but after the introduction of new rules, the number of visas issued fell by 84%.

“At present, we are taking a fresh look at how this method of obtaining visas works and we are taking new checks of investors,” a governmental official said. As a result, last year because of the expired visa, Abramovich could not even attend the final of the FA Cup in which Chelsea beat Manchester United.

In the end, Abramovich was still given a visa, but for many others, especially those who had dealt with law enforcement in Russia, the situation became awful. Evgeny Chichvarkin, for example, who owned the largest network of chain stores “Euroset” in Russia, escaped after he was suspected of selling illegal phones, now he runs a small liquor store in London.

The richest banker Sergey Pugachev is also running low on funds. If earlier his fortune exceeded a billion dollars, now, by his own admission, it has shrunk to 70 million. Such a bodacious billionaire as Polonsky did not manage to have a business abroad either. He ended up finding himself in prison in Cambodia, later extradited to Russia and ended up in prison in his homeland. 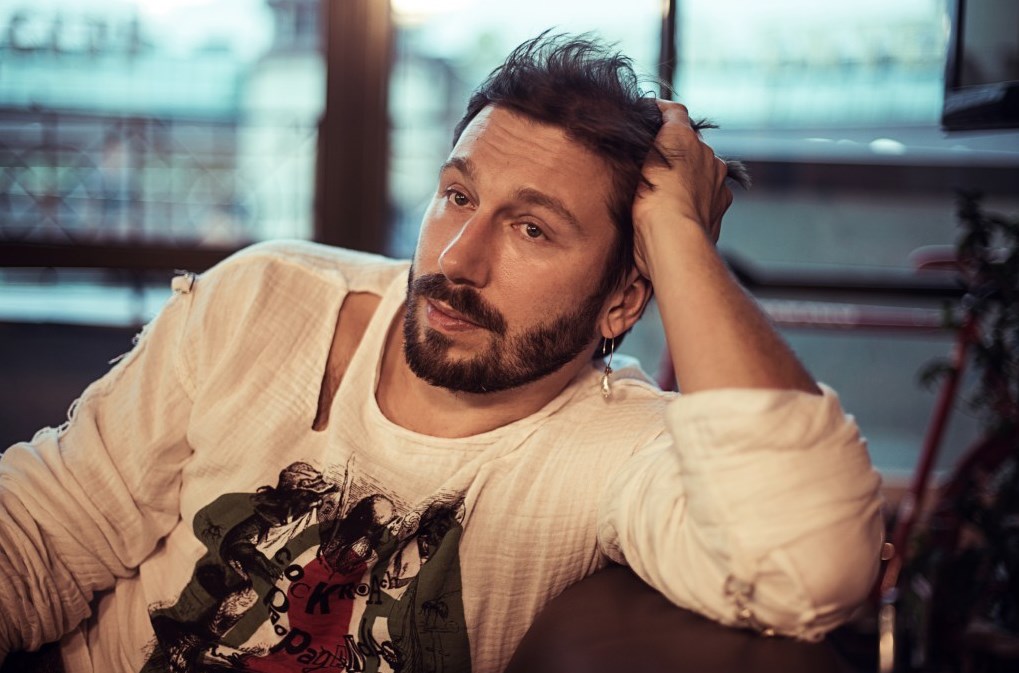 People familiar with the history of British capitalism warn fugitives that the British have rich historical experience in taking away money from foreigners. In India, for example, they allowed, when she was a colony of England, to form a local “elite” that robbed its people. And when these nouveaux riches, joyfully rubbing their hands, arrived with a stolen fortune in London for permanent residence, the brave British, within the framework of the law, promptly skimmed the stolen capital.

Are the same fate prepared in Britain today for those who fled from Russia? This cannot be ruled out. Recently, the British media unveiled the location and cost of apartments, houses and estates of Russian oligarchs in London. The Guardian newspaper insisted that all this property be confiscated in favor of the UK.

It was also reported that the British authorities are actively discussing a new bill that would expropriate the property of Russian oligarchs and officials if it is of “corrupt origin.”

According to the Guardian, now immigrants from Russia in London own property in the amount of 1.1 billion pounds. If the law is adopted, it can be expropriated in favor of the state.

It is also significant that in the whole history not a single Russian who escaped or simply moved with capital to England, before the revolution or much later, did not occupy a high position in British society.

But to be excluded from the “high society” or to be left without money is far from all the misfortunes that runaways face with money from Russia in the “blessed West”. Often they have to part not only with their former position in society and with the capital but with life itself. The most famous example of this kind is the sad fate of the scam artist Boris Berezovsky, who in March 2013 was found hanged in his luxurious house in London with a noose around his neck. 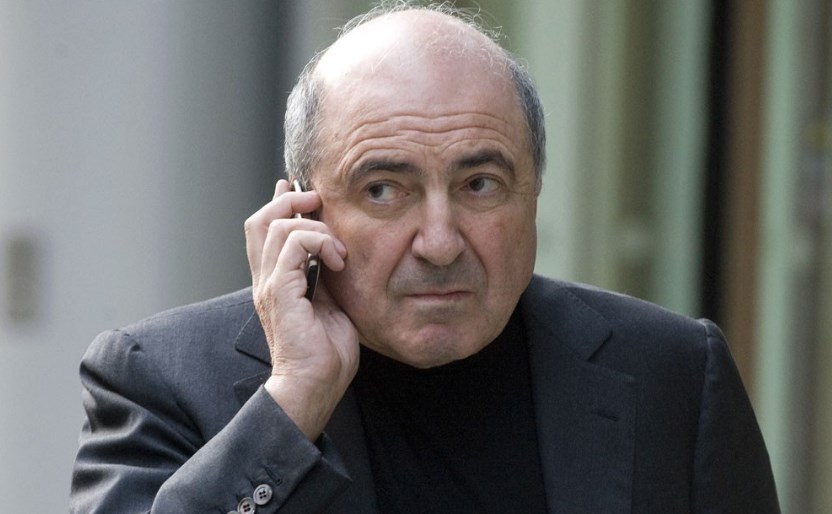 At first, they started talking about suicide, but then there was a lot of evidence that the fugitive oligarch was killed and, most likely, the British intelligence services were behind this. Berezovsky’s daughter gave strong evidence that the oligarch did not actually hang himself, but became a victim of killers. However, earlier the former chief of security of the oligarch Sergey Sokolov had already announced the murder of Berezovsky. According to the British newspaper Daily Mail, he believes that the CIA and the British intelligence agency MI-6 were involved in the death of Boris Berezovsky.

And such a sad fate befell more than one fugitive from Russia.

In England, Berezovsky’s inseparable friend, Badri Patarkatsishvili, suddenly passed away. The entrepreneur died of a heart attack. In November 2012, Alexander Perepelichny, the main informant of the Swiss Hermitage Capital fund, international adventurer William Browder, went for a daily run near his home in Surrey. And soon he was found dead. At first, the examination did not reveal anything suspicious and admitted that death occurred due to cardiac arrest. However, three years later, when the autopsy was repeated, pathologists discovered the remains of a poisonous helzemia plant in his stomach. 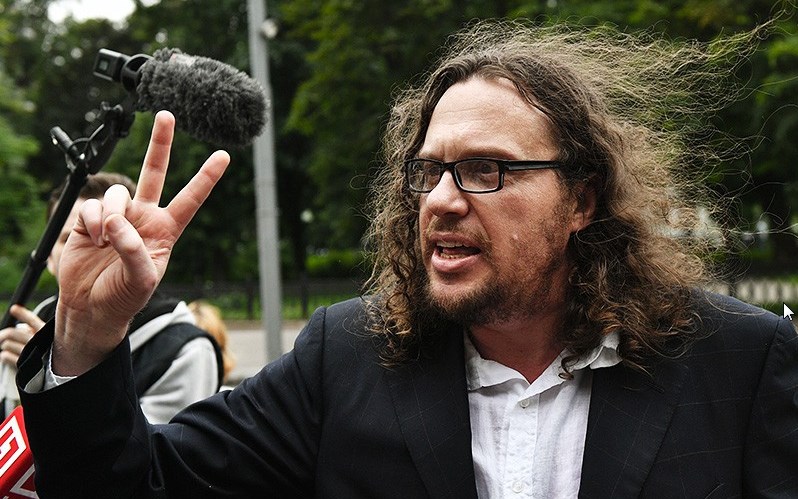 Much has been written about the mysterious death of Berezovsky’s former FSB officer Alexander Litvinenko, poisoned in London with polonium. But a month after Litvinenko, another fugitive Russian from Berezovsky’s circle, Yuri Golubev, founder of the Yukos oil company, died. One of the causes of death is considered a heart attack. Such a mournful list of deaths of former Russian oligarchs in “Foggy Albion” can be continued at length.

So what we can say here? They chose their fate themselves. Unhappy is anyone who for one reason or another leaves their homeland, even those who try to find happiness there, hoping in vain that they will be given suitcases full of stolen dollars.

But even they can be pitied, because they lost the most precious thing in the life of every person. The great Russian philosopher Ivan Ilyin said of these: “People without a homeland become historical dust, faded autumn foliage, driven from place to place and trampled by strangers into the mud.” 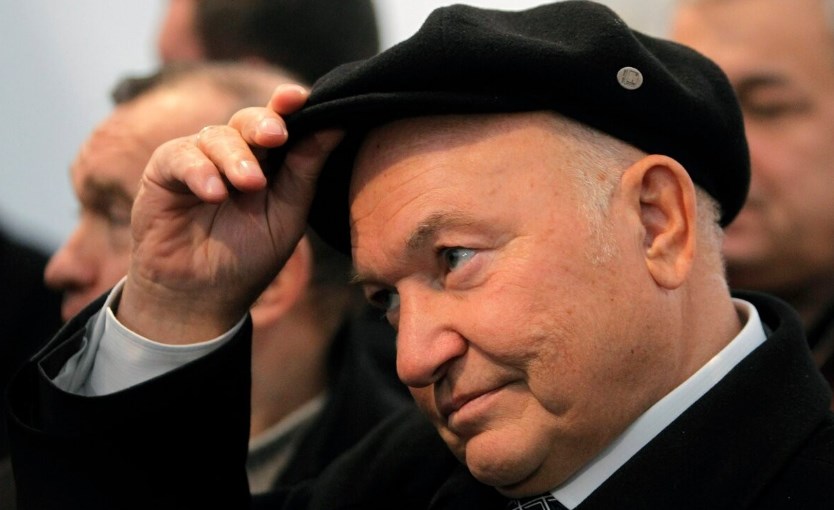 … It seems, Luzhkov understood this, returned from Austria and London, and is now busy himself somewhere in the Russian outback in the apiary, keeping bees.