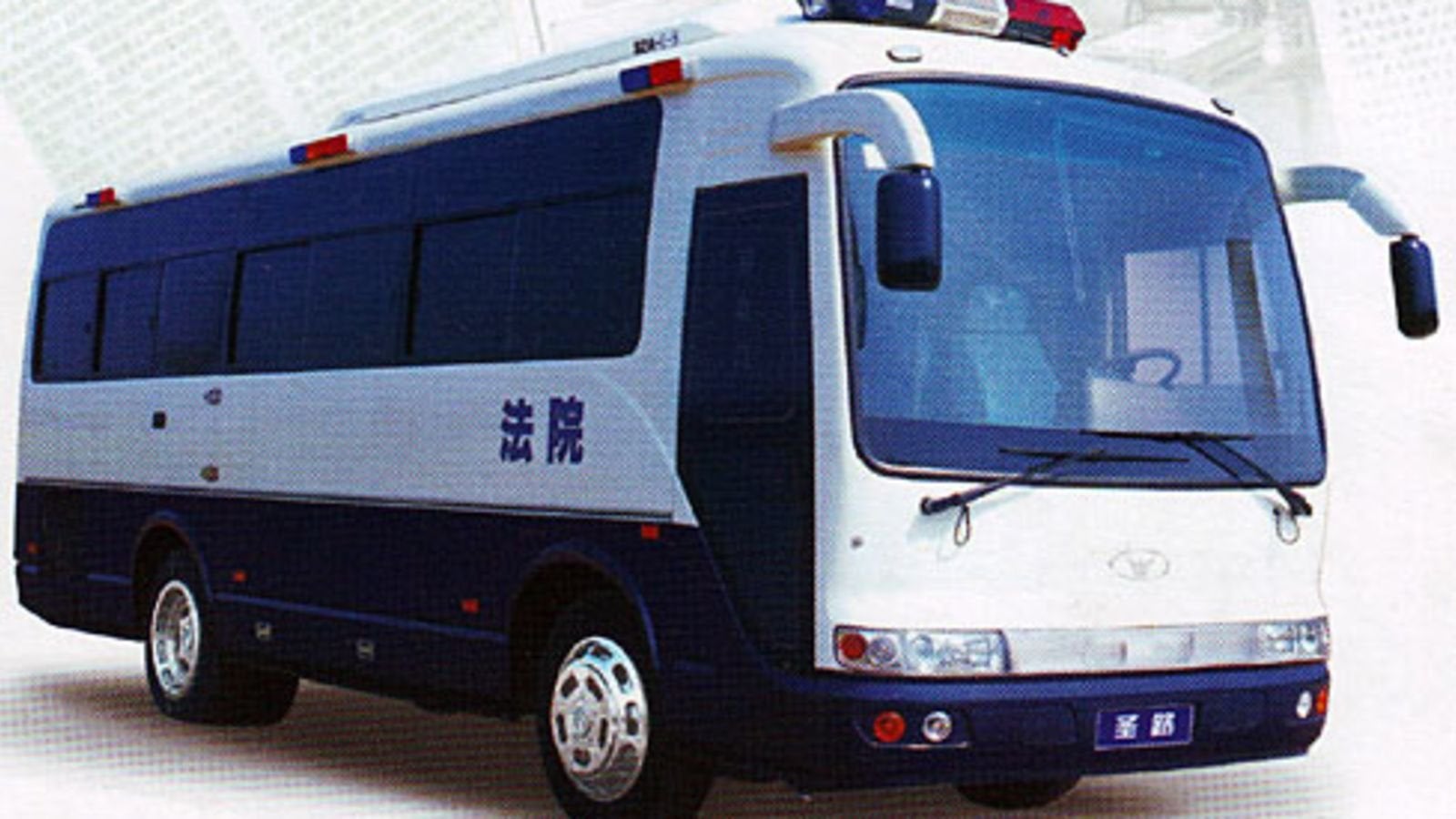 The first batch of “death vans” – buses for carrying out executions right at the place where the “customer” resides was released in China.

Jinguan Group, a Chinese manufacturer of armored and special vehicles, has launched the first batch of “death vans” – buses to carry out executions “on a visit to the client.” So far, 40 such buses have been produced; they cost from 30,000 to 75,000 dollars. Execution will be made by lethal injection. The procedure will be monitored and broadcasted by specialists. 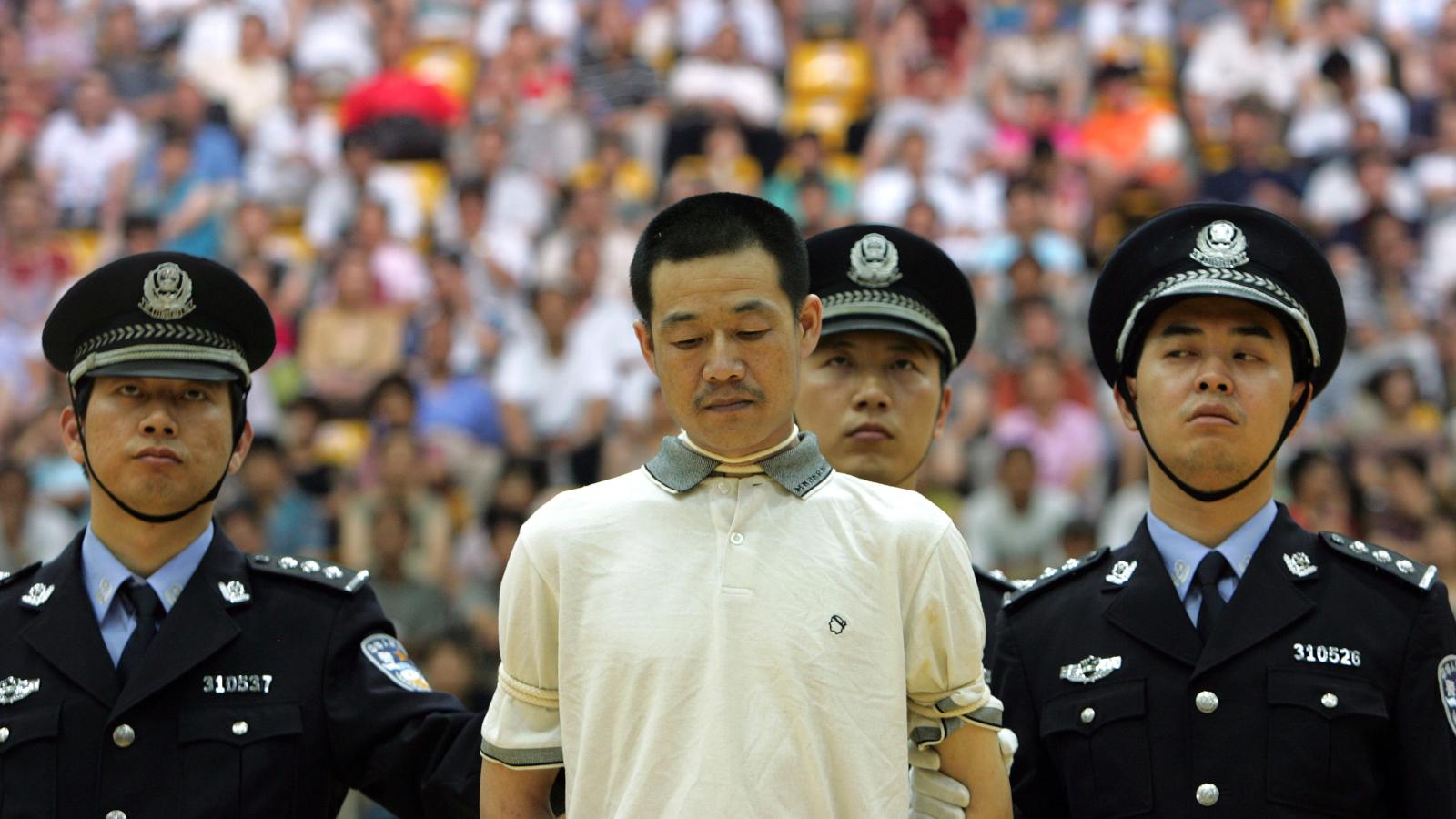 “Prisons on wheels” will be able to arrive in areas where lethal injections (the so-called “Beijing cocktail”) were not available before. Vans have a length of 6-8 m and can reach speeds of up to 129 km/h. The Chinese press reports that the van designer is very proud of the bed for prisoners, reminiscent of a medical stretcher.

Meanwhile, Chinese human rights organizations doubt that officials are having good intentions replacing execution by a firing squad with “death vans”, as it facilitates trafficking of human organs. Despite the fact that the Chinese government has declared this activity illegal, critics believe that the country will increase sales of human organs obtained from the bodies of executed criminals. 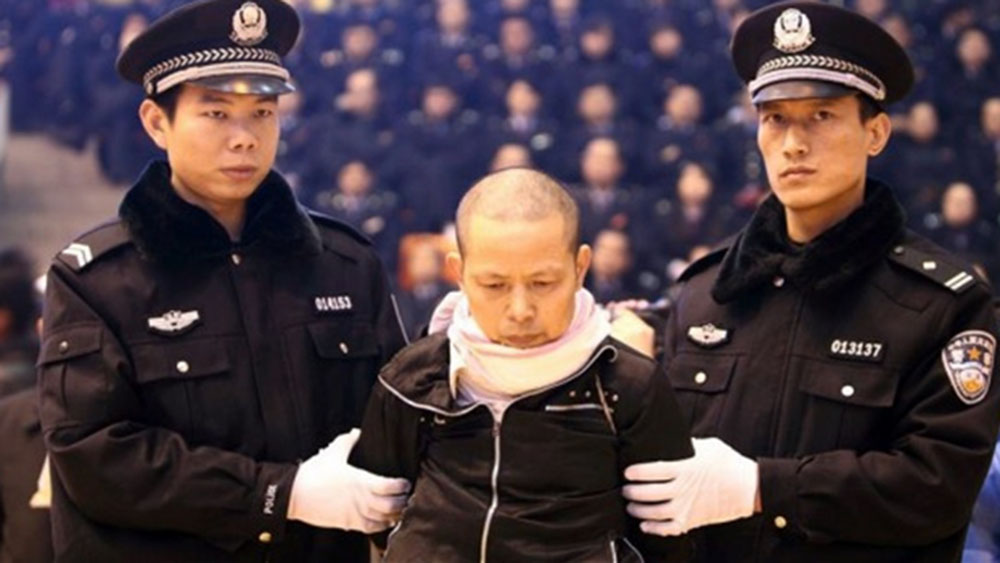 Tourists witnessed the work of a "Train Number Zero" in Russia
First and the last meeting with Russian Spetznaz (Revelations of American Soldier)
By Guest Writer on 10/29/2019   /   All News, China, Featured Stories   /   Leave a comment