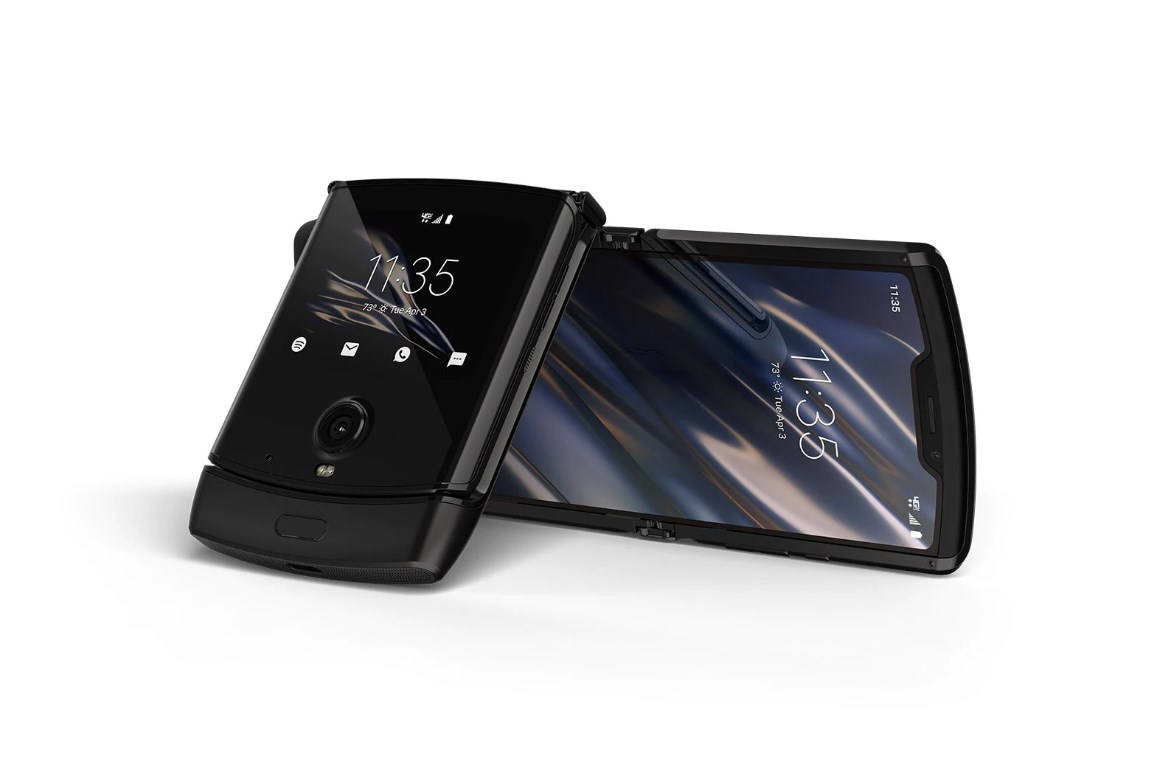 Motorola presented its first smartphone with a folding screen, long-awaited for two reasons: it is still one of the few with this type of screen and it is the reissue of a much-loved phone in the early 2000s. The look is elegant, but the price is not for everyone.

After years of rumors, Motorola has finally launched its first smartphone with a folding screen: it is the expected successor of the legendary Moto Razr, a mobile phone from the early 2000s that with its rich personality had remained in the heart of many. As anticipated a few weeks ago, the device was presented at this time in New York and is decidedly different from the other two folding smartphones that in recent months have caught the attention of experts. 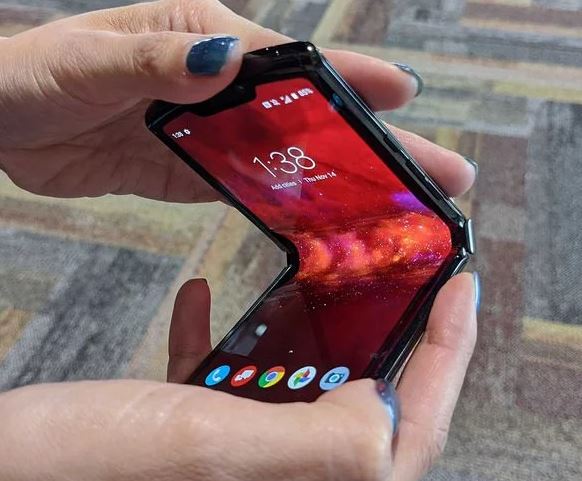 While Samsung Galaxy Fold and Huawei Mate X are basically smartphones that turn into tablets, the new Motorola Razr starts from the smartphone format to fold in two and be stored more easily in your pocket. The large 6.2-inch OLED display folds itself along the horizontal axis, and when closed the device reveals a small 2.7-inch secondary screen, on which you can view the time and notifications, but also respond quickly to incoming messages. 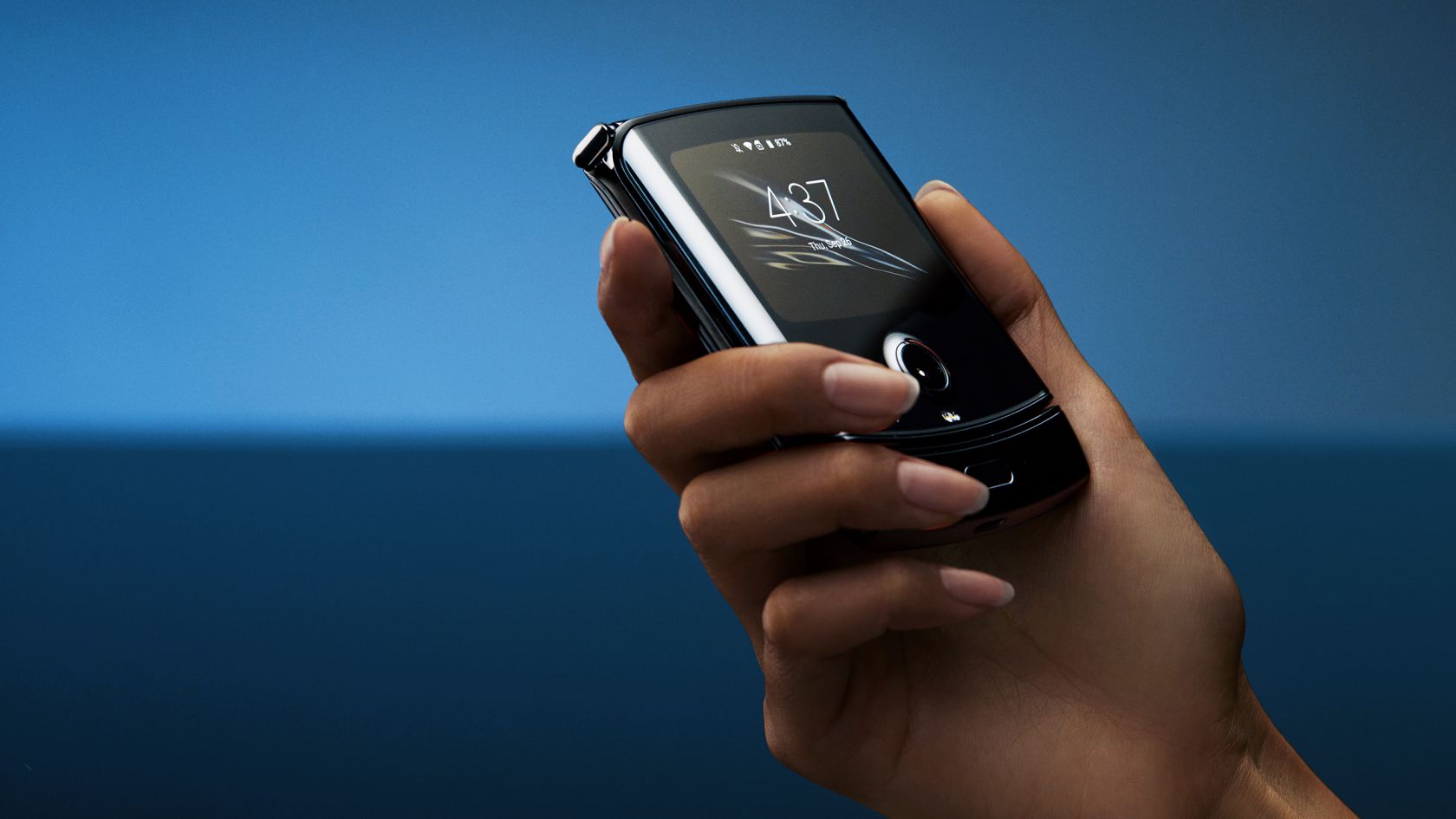 For those who want to make the most of their smartphone, this is probably not the most practical solution, but the mechanism devised by Motorola engineers is probably the most elegant in circulation. In the first preliminary tests to which the gadget was subjected, the folding display showed no wrinkles at the hinge and indeed was able to bend to perfection, leaving no space between one portion and the other of the panel. 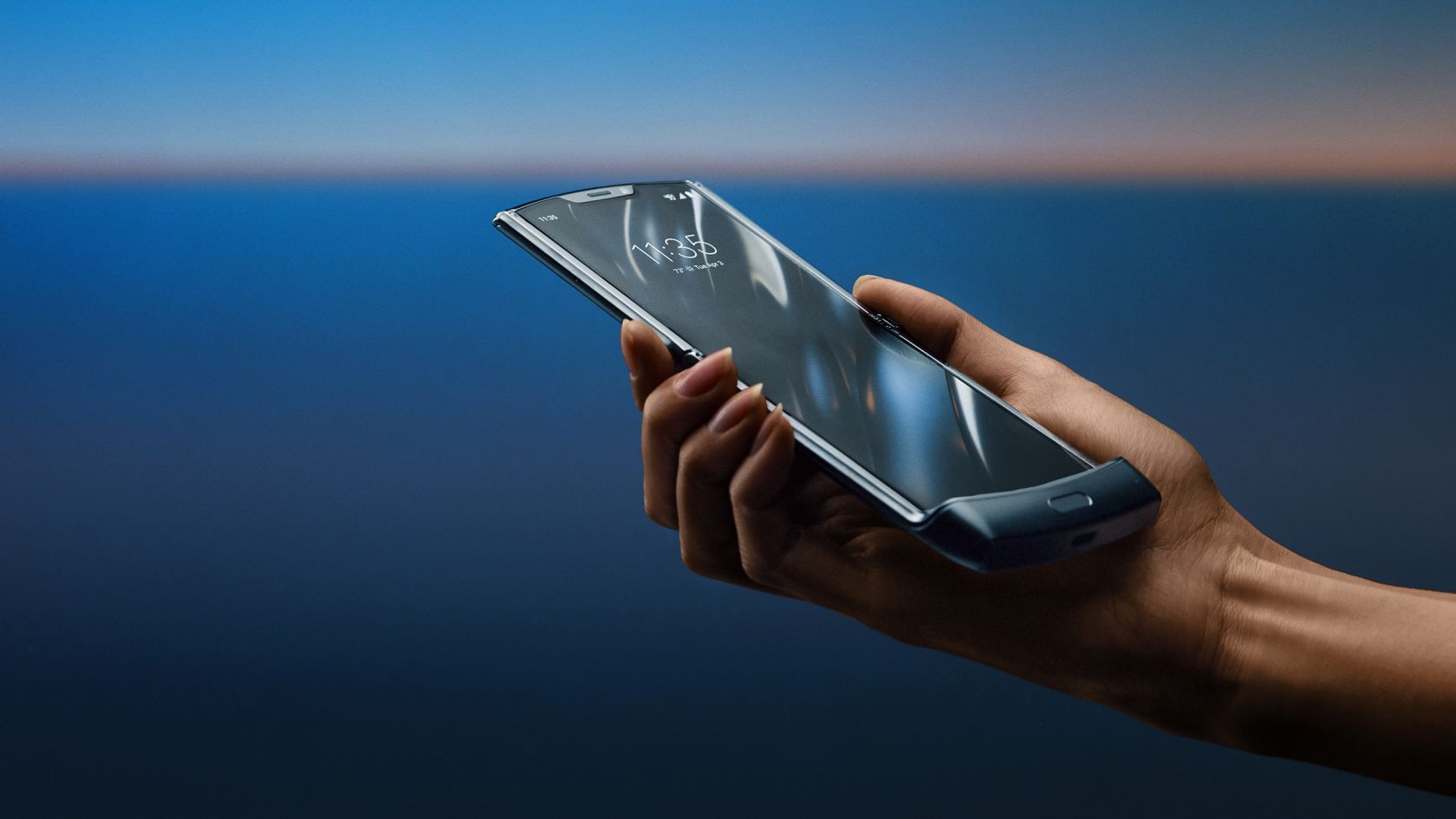 That the phone is more devoted to elegance than to the versatility is also shown by the internal parts: the processor is a sufficiently powerful Snapdragon 710 and accompanied by 6 GB of RAM but far from the performance guaranteed by the most sophisticated and recent chips, while the cameras are only two in total – one main 16 Mpixel (which can also be used for self-portraits with the phone closed) and a secondary one of 5. For the rest, the design is reminiscent of the clamshell born 15 years ago – for the nostalgic – a vintage mode that transforms the Android interface by equipping the bottom of the screen with a virtual T9 keypad.

It remains to understand how the screen would behave in everyday life: the surface of the display is still in plastic (a feature that at the moment remains necessary to allow it to bend) and the junction mechanism will have to be tested before deciding the quality of the device. Even the commercial success of the new Razr is difficult to predict, especially in light of the price at which it will be sold. The new handset will initially be available exclusively through Verizon for $1499.99, or $62.49/month on a 24-month payment plan. 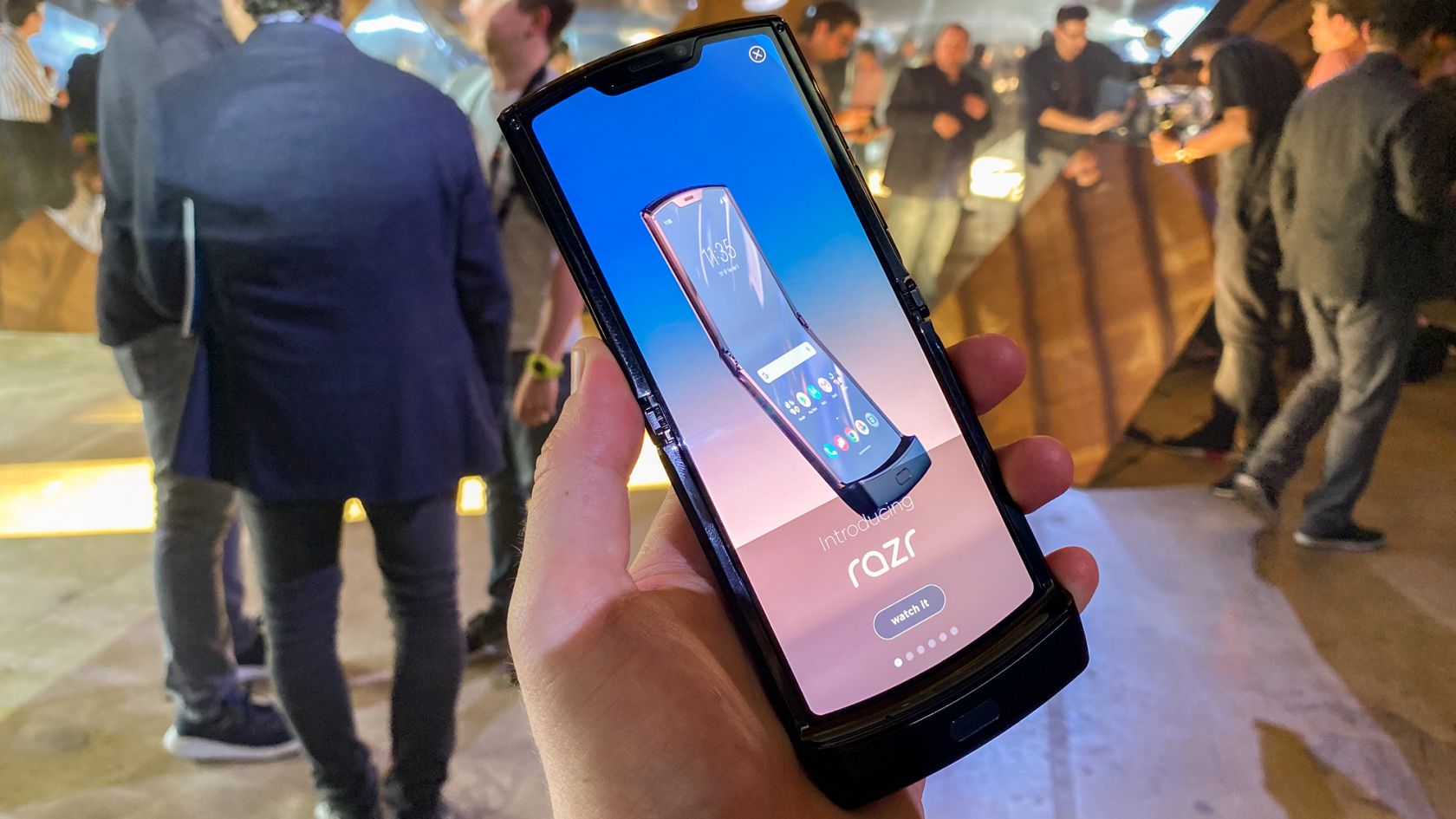 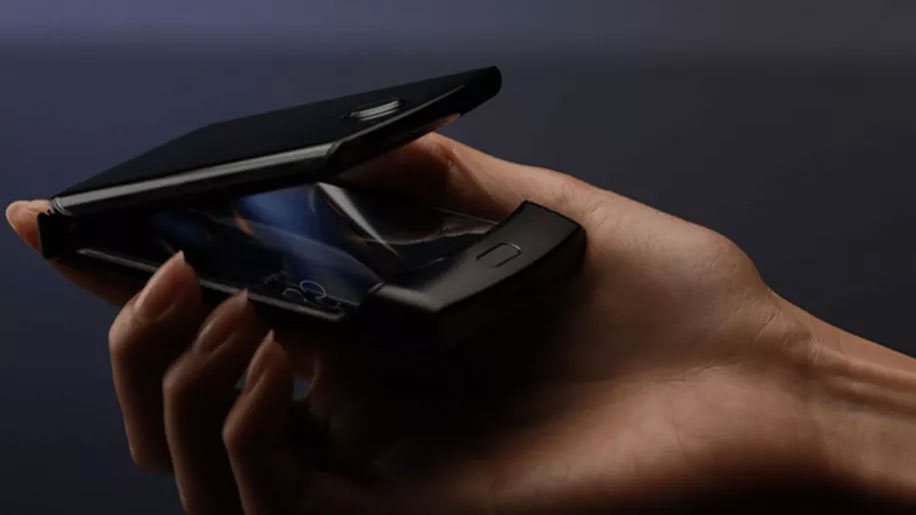