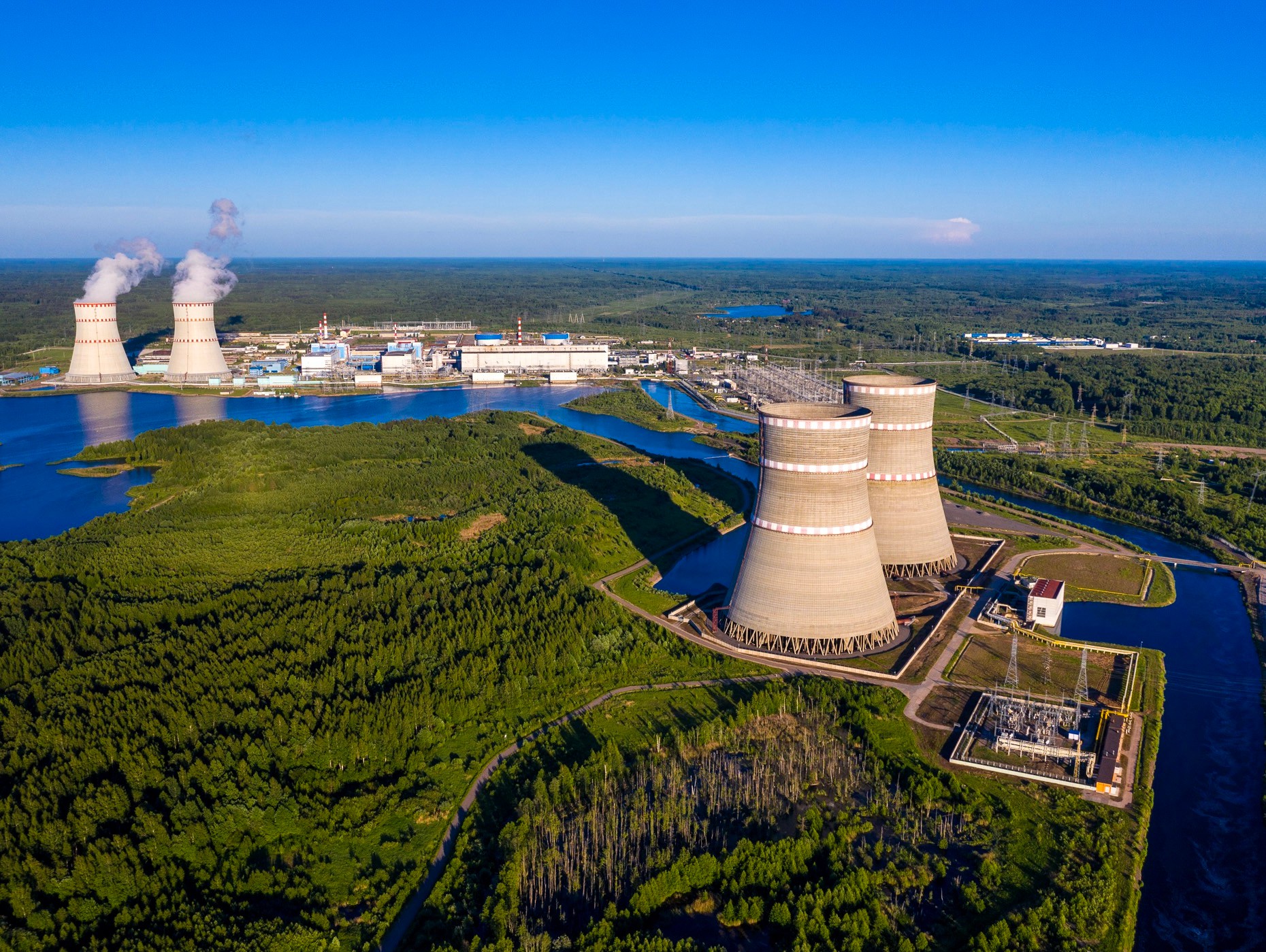 “Russia covers the world with a network of nuclear power plants. The Kremlin considers it a pillar of its global power for decades,” says Pavel Lokshin, the journalist for the German newspaper Die Welt.

Paks NPP near Budapest produces half of the electricity in Hungary. Four power units were built by the USSR in the 1970s. Five years ago, Moscow and Budapest signed an agreement on the construction of two new 1200 MW power units of the WWER type NPP-2006.

The ice age in diplomatic relations between Moscow and Brussels in connection with the annexation of Crimea and the war in eastern Ukraine has not changed anything in nuclear cooperation with Hungary. This is precisely what the Kremlin is interested in: using relatively inexpensive exports of nuclear technology to tie other countries to itself so that bilateral relations could withstand strong pressure from outside.

No other technology is better suited to this than nuclear energy. The service life of a modern nuclear power plant is at least 60 years. If you add to it the extension of the service life, as well as the processing and intermediate storage of nuclear waste, you get a whole century. 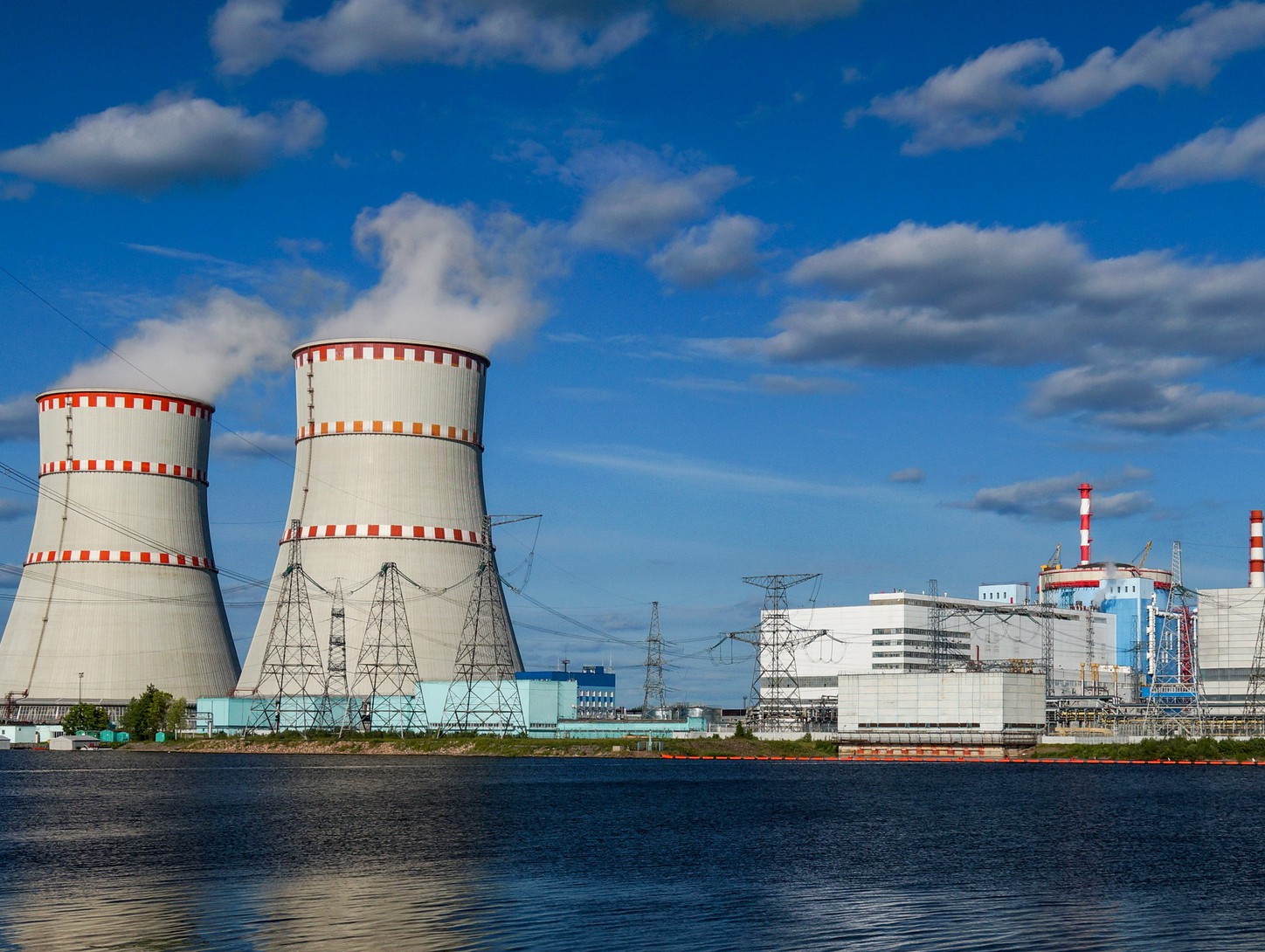 Hanhikivi Nuclear Power Plant, which “Rosatom” (Rosatom State Nuclear Energy Corporation, is a Russian state corporation headquartered in Moscow that specializes in nuclear energy. Established in 2007, the organization comprises more than 360 enterprises, including scientific research organizations, the nuclear weapons complex, and the world’s only nuclear icebreaker fleet) is building in northern Finland, will start generating electricity in the late 2020s, as well as Paks-2. While demand for Russian gas in Europe has long dried up, Russian reactors are likely to still operate in Hungary and Finland and leave an imprint on these countries’ policies regarding Russia.

Moscow has long dominated the global nuclear power market – Rosatom’s portfolio currently has 36 nuclear power units in 12 countries, and the total value of orders is $ 133 billion.

The state concern is not familiar with political remorse: wherever Western concerns do not dare to enter, Russians participate. For example, in Iran, Rosatom took over the nuclear power plant project frozen several decades ago, which Siemens and AEG abandoned after the Islamic Revolution. Along with countries such as India and China, “Rosatom” primarily focuses on newcomers to nuclear energy, that is, countries that previously did not have their own nuclear industry or nuclear power plants.

NPPs can be the key to other high-tech deals. In Russia, of course, this is weapons. So, Ankara bought the S-400 anti-aircraft missile system from Russia for $ 2.5 billion, which was a strategic gain for the Kremlin and damage to NATO, which could not be compensated for with money. Also, Egypt, the traditional US ally and Rosatom client, is today one of the largest buyers of Russian weapons.

Russia wants to expand in Africa. “Nigeria is the most likely candidate for the next Rosatom nuclear power plant. After all, Africa’s largest economy is interesting for Moscow with its oil reserves,” writes Die Welt. 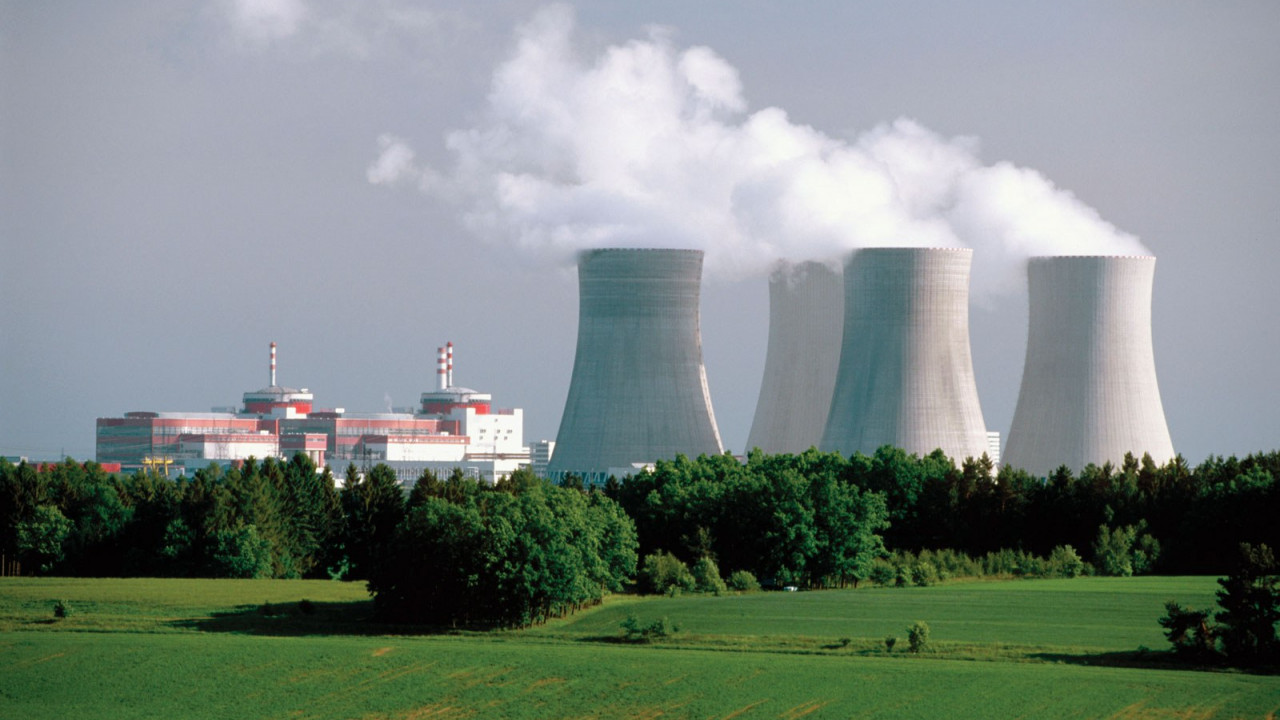