The lawsuit filed by the US Department of Justice claims that the former CIA and NSA officer violated the non-disclosure agreements he signed while working in the US intelligence agencies.

Former CIA and National Security Agency (NSA) employee Edward Snowden said that just a few hours after the US authorities sued him for publishing Permanent Record memoirs (“A Personal File”) that allegedly violate non-disclosure agreements, signed by him while working in the United States intelligence agencies, his book has become the best-selling book in the world. 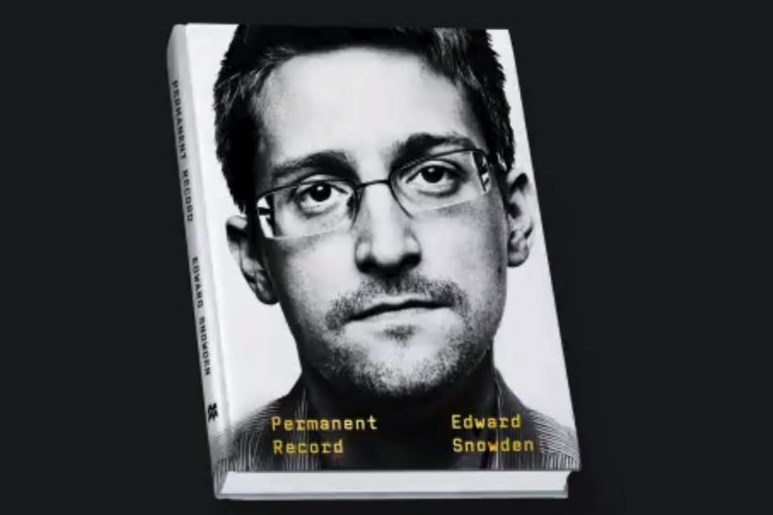 Hours after the United States government filed a lawsuit seeking to punish the publication of my new memoir, #PermanentRecord, the very book the government does not want you to read just became the #1 best-selling book in the world. It is available wherever fine books are sold.

According to the US Department of Justice, the lawsuit against Snowden for publishing Permanent Record was filed with the court of the Eastern District of Virginia. It states that Snowden, in accordance with the agreements signed by him earlier, had to submit its text for approval to the secret services before publishing the book, but he didn’t. In addition, the prosecution claims that the former CIA and NSA officer touched on topics related to the work of special services in his public speeches, which also violated non-disclosure agreements. It’s emphasized that the lawsuit is independent and is not directly related to the charges that were brought to Snowden earlier in connection with the disclosure of classified information.

On Tuesday, Snowden admitted during a teleconference on the occasion of the publication of his memoirs that he had to choose between keeping state secrets and adhering to constitutional principles. According to him, the main conflict was whether to comply with the non-disclosure of classified information when the government violates the constitution.

In 2013, Snowden made public the methods of electronic surveillance of American intelligence services, including illegal wiretapping of negotiations between foreign leaders. Fleeing US persecution authorities, Snowden sent asylum requests to the authorities of several countries, including Russia. On August 1, 2014, he received a residence permit in the Russian Federation for three years, which was later extended for the same period.

In the USA, Snowden is charged with violating two articles of the espionage law. For each of these items, he faces up to 10 years in prison. Representatives of the US administration have repeatedly stated that they consider Snowden a traitor and are not going to forgive him since he caused serious damage to the interests of national security.

US strengthened sanctions against Venezuela
U.S. will test Advanced Missile Defense Interceptor to destroy ICBMs in 2020
By Guest Writer on 09/18/2019   /   All News, Featured Stories, US   /   Leave a comment