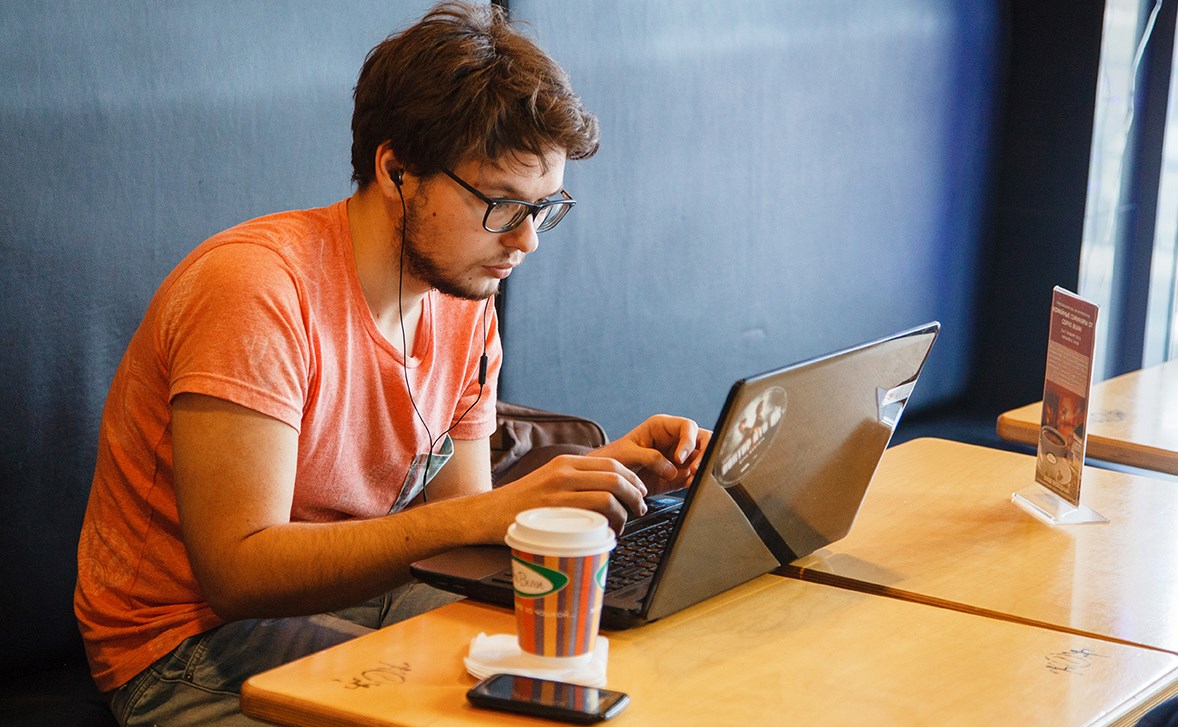 Russian President Vladimir Putin instructed the government to regularly conduct research on the Internet about consumer preferences and behavioral patterns of youth audiences. The corresponding document following the meeting of the Council on the implementation of state policy in the field of protection of the family and children was published by the Kremlin press service.

The goal of the polls is “to raise the level of awareness of state authorities about the influence of the information environment on the formation of the views of the younger generation”.

The decree instructs to create, on the basis of a non-profit organization, a coordination center for organizing the production of content aimed at spiritual and moral education of youth, and its distribution on the Internet.

In May this year, it became known that one of the key indicators of the effectiveness of the departments of the internal political bloc of the presidential administration was an increase in the share of active patriotic youth. This is due to the “need to lay the future of the country”, as well as the fact that adolescents are future voters.

Misfortunes of fugitive Russian oligarchs in the West
Hydro fitness for dogs in St. Petersburg
By Giorgio Marchetti on 10/18/2019   /   All News, Featured Stories, Russia   /   Leave a comment