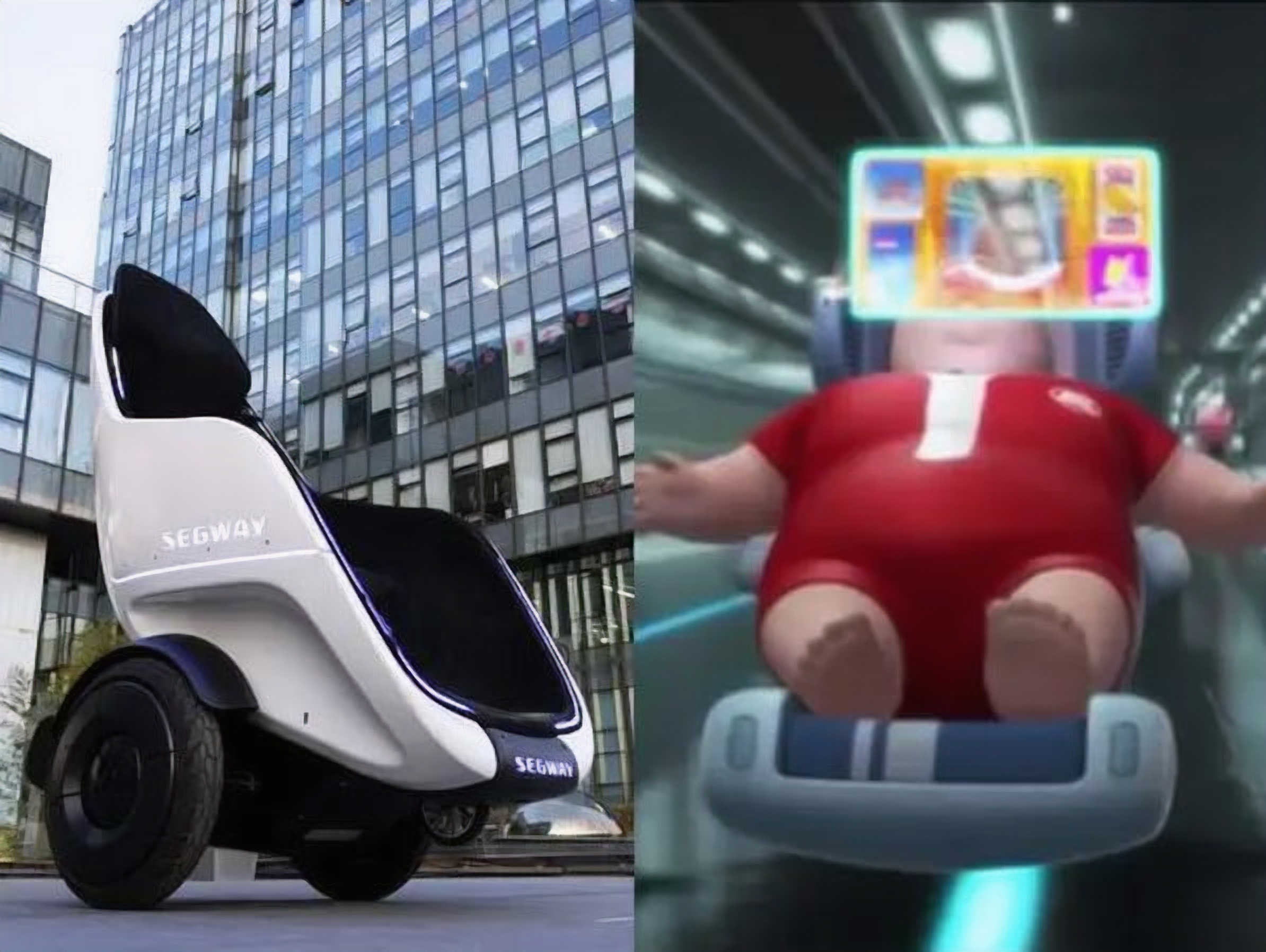 It’s equipped with an auto-balancing technology developed by Segway, controlled by a small joystick positioned on the left armrest.

It seems to come straight out of the future as if from computer-animated science fiction film WALL·E, where humanity, addicted to technology and comfort, goes around on mobile chairs to avoid walking. The idea of the latest Segway product is exactly the same: to allow people to move around the city comfortably seated on a chair equipped with two wheels and an electric motor. 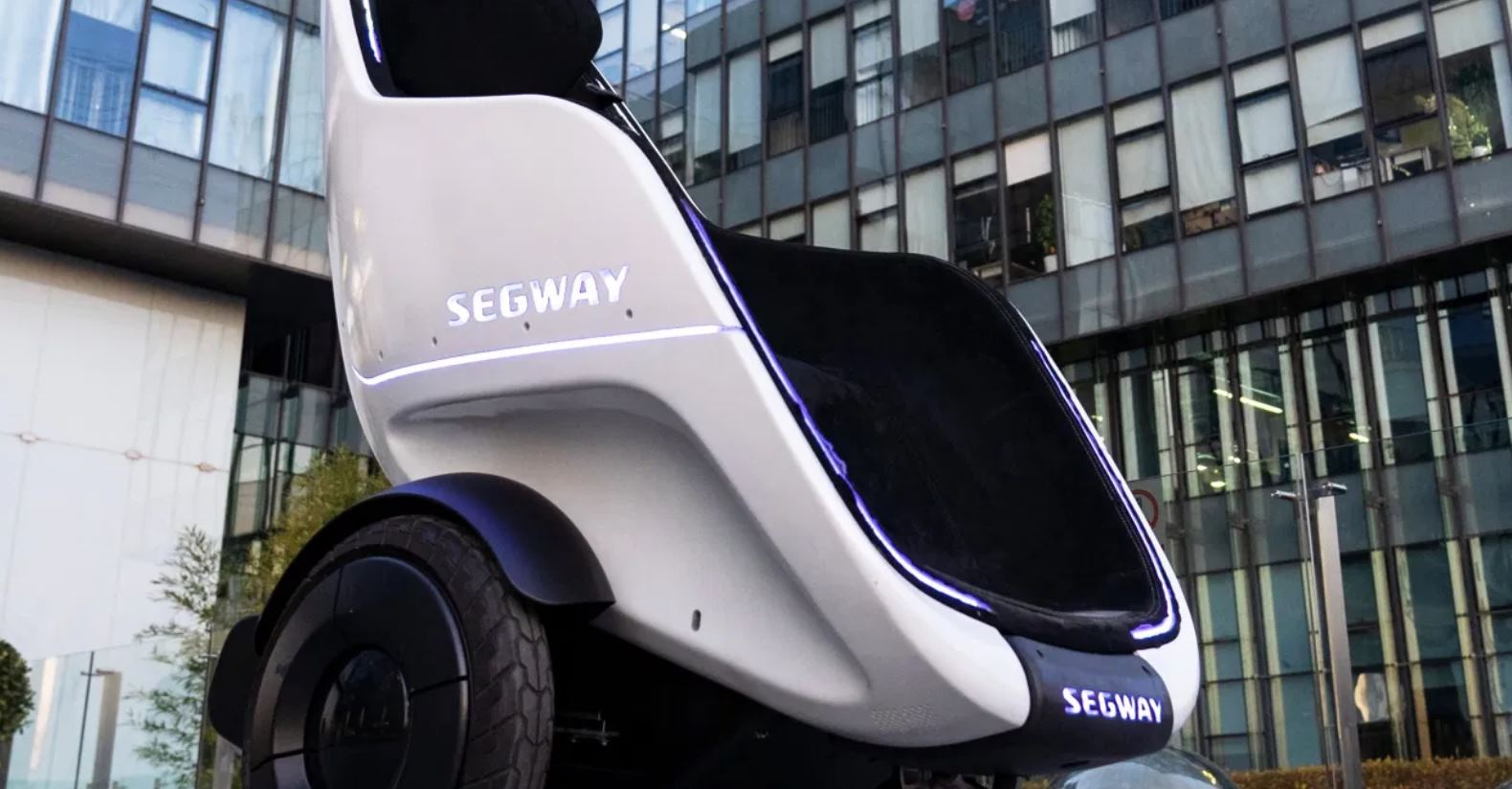 According to the company, the S-Pod was inspired by the gyrosphere from Jurassic World, used by the protagonists to move around the park. The S-Pod is meant to let people sit while they effortlessly cruise around campuses, theme parks, airports, and cities. The S-Pod is also characterized by a respectable maximum speed: almost 40 kilometers per hour.

Segway says its self-balancing technology will always keep the chair level and that the two-wheel setup will allow for quick changes in direction even while stopped. 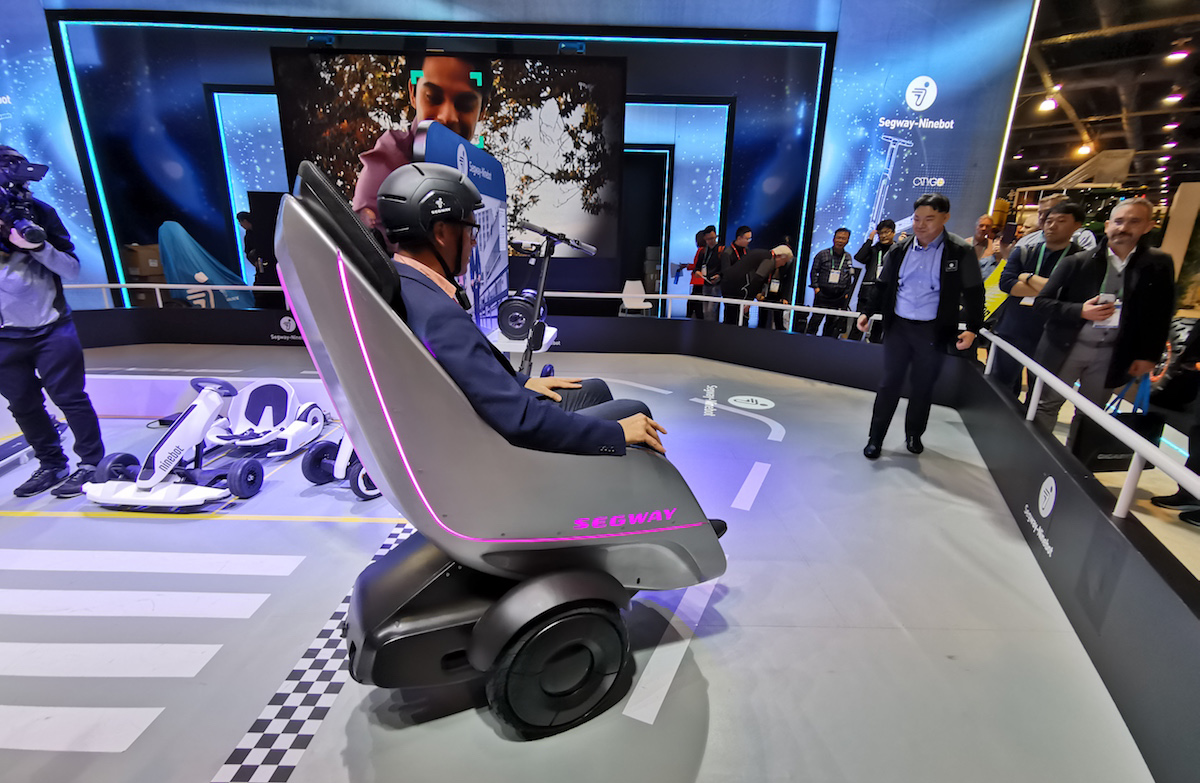 The chair is expected to arrive in the third quarter of 2020, but the public will only be able to buy it in 2021. The S-Pod will first be available in parks, airports, etc. The idea for the future is also to make the product a real autonomous chair capable of carrying a person from one point to another without input. However, the company did not specify the cost of the vehicle.