Shocking Bucharest, the capital of Romania 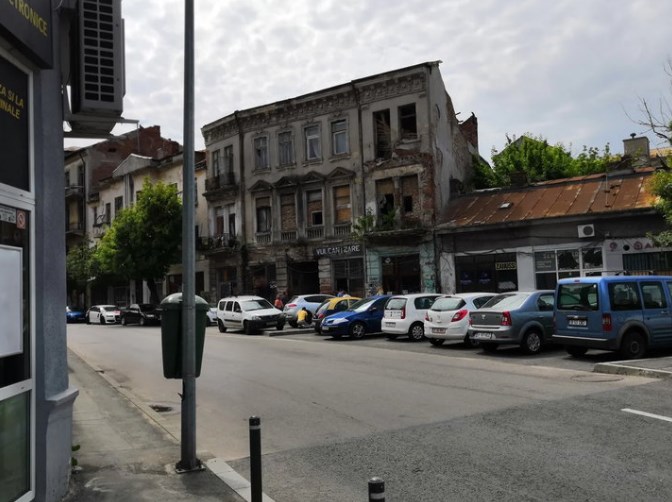 There are many poorly dressed people in the streets, broken sidewalks, collapsing houses. Everything resembles Sofia (Bulgaria) which I recently visited.

The only thing that differs Bucharest from the capital of Bulgaria is a large number of abandoned houses. Interviewing local English speaking residents I tried to find out why there are so many empty houses in the city center. Their answer was that after the events of 1989, many pre-war owners of the property returned their property rights. They simply do not have enough funds to maintain the structures in good conditions. 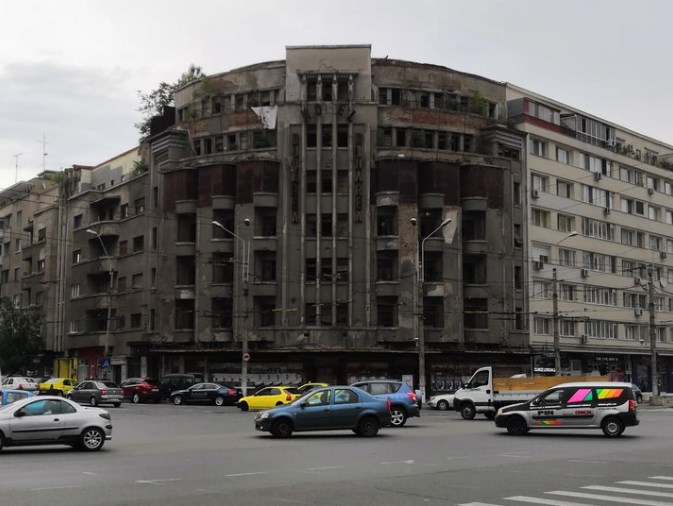 Right in the front of the main train station of Bucharest, Gara de Nord, I was shocked by the building of the former Dunarea Hotel (Danube Hotel). 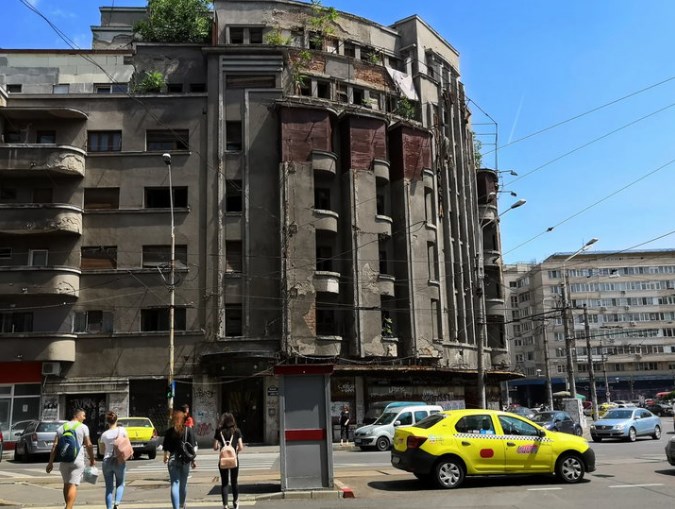 It’s almost the center of the city, the capital of a European state and the collapsing building of the old hotel on which trees have already taken root.

When arrived in the city, I had to take the Bucharest metro to get to my hotel. The cost of one trip was $0.5, which is quite comparable with the price of the metro ride in St. Petersburg. 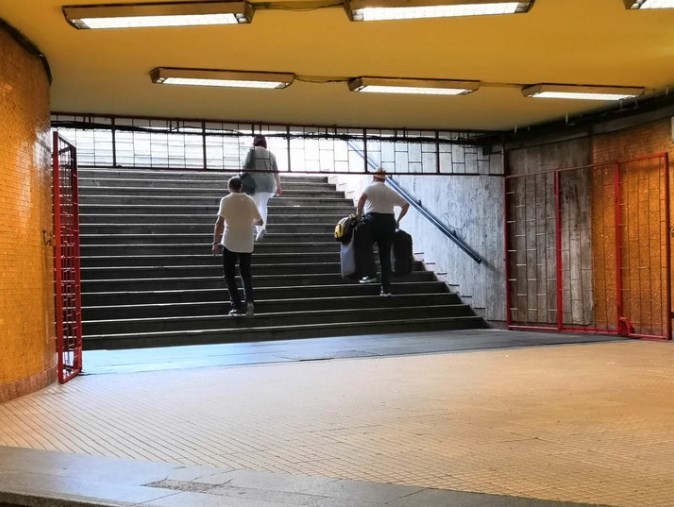 I was surprised that the stairway into the subway was in no way equipped with devices for the use of people with limited mobility, and there were also no technical solutions to easily go down with luggage or baby carriages. 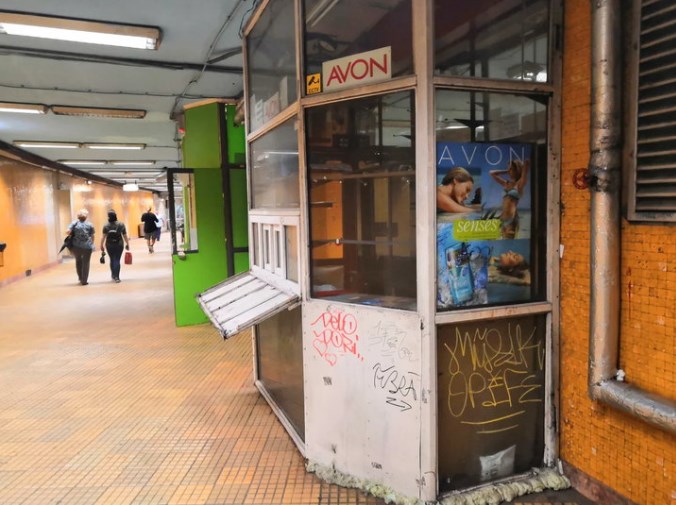 At the entrance to the Piața Unirii metro station, passengers are greeted by old painted metal stalls, just like in Sofia. It astonished me: the 21st century, one of the EU capitals and such a gloomy view.

When trying to take a picture of the subway, I was stopped by the metro guards and warned that it was absolutely forbidden to take shots. 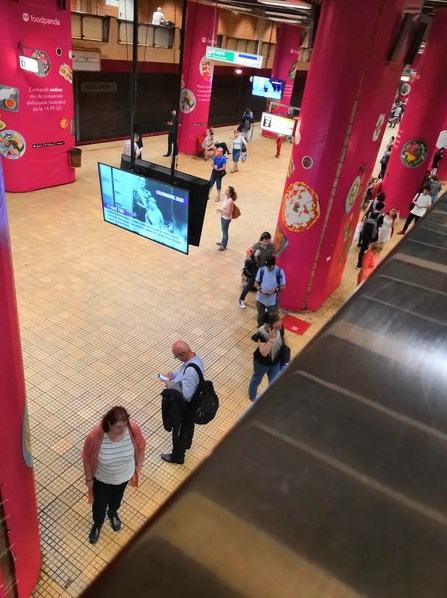 So, I had to use a hidden camera – hence the poor quality of the photo. What can I say about the beauty of the Bucharest subway? Nothing special. Why such shooting restrictions? I do not understand. 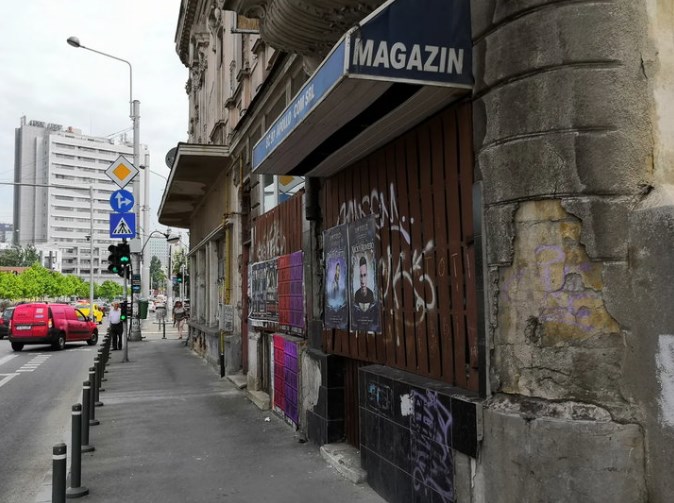 While taking a short walk near the hotel I continued to run into abandoned buildings shops and offices. 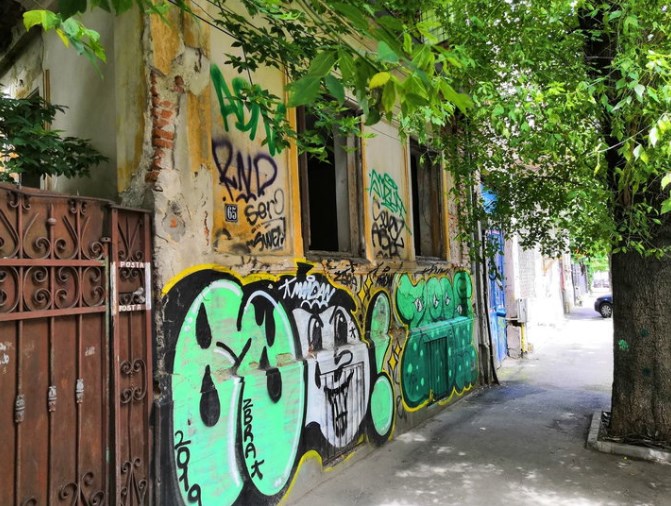 Rundown private homes all over the place. As you remember it was almost the center of the main Romanian city. I felt a bit sad about what I saw. 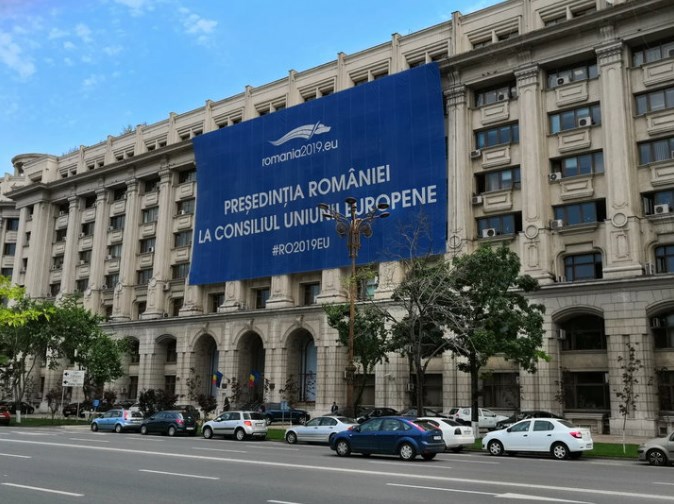 Moreover, from June 1 to 30, 2019, Romania chaired the Council of the European Union. It’s sad that the European capital is in such a bad state. It’s hard for me to understand.

US are actively preparing for a nuclear war with Russia
The mass dismissal of surgeons attracted the attention of the Kremlin
By factoidb on 09/08/2019   /   All News, EU, Featured Stories   /   Leave a comment