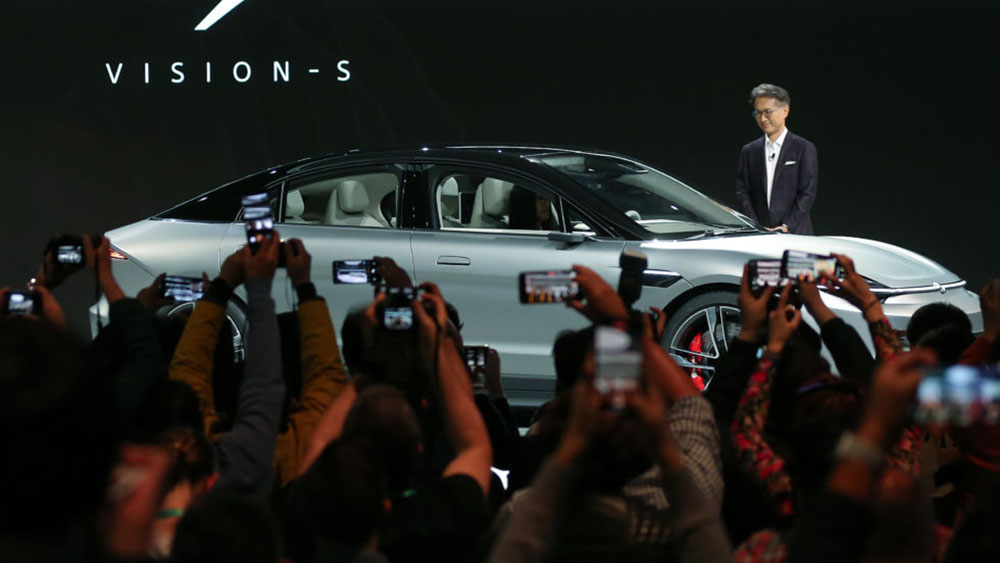 Sony had never approached the automotive sector, but at the Consumer Electronic Show, it presented an electric vehicle equipped with numerous Sony systems and technologies. From the sensors used for safety inside and outside the passenger compartment to the entertainment system. It is not yet clear whether the car will be mass-produced or will remain a concept.

BlackBerry, Bosch, Nvidia, Qualcomm and others also participate in this project. The basis for the electric car was created by Magna, a manufacturer of auto parts.

Sony has said it wants to invest billions of dollars in the project. Although the car shown on the CES stage is currently only a concept, the hypothesis is therefore that Sony is willing to bring it to the market or to propose the technologies it possesses to third parties. In fact, Vision S is not only a vehicle – it’s a 4-seater coupe driven by two fully electric 200 W motors capable of speeding it up to 100 km/h in 4.8 seconds and 240 km/h top speed – but it’s also a real showcase for the solutions that Sony is developing for this sector. 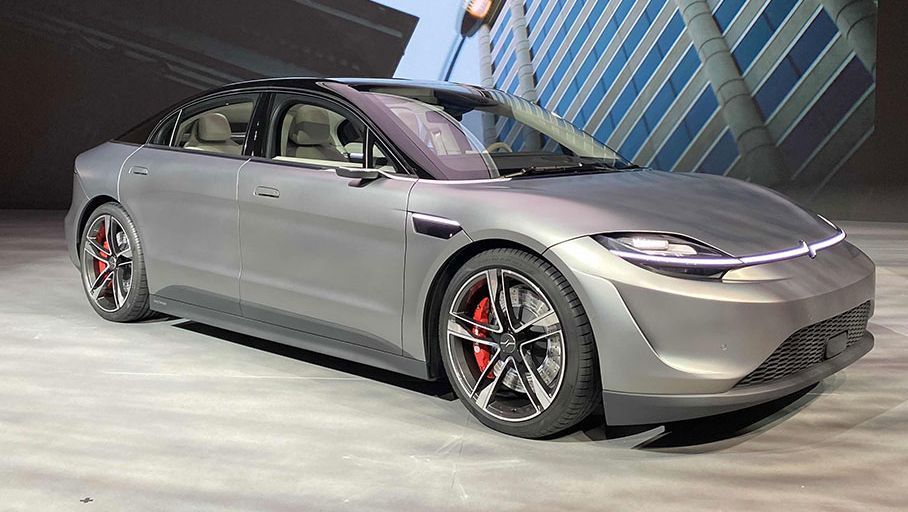 For example, inside and outside the Vision S, the Japanese group has placed 33 sensors of all types, including radar, ultrasound sensors, laser systems, and image sensors, many of which are made internally by the company, from the same sector that manufactures these components for smartphone cameras. The system not only monitors the roadway at 360 degrees but also the driver’s sleep status to send him any notifications and recommend a break from driving. The entertainment system also includes a speaker system compatible with 360 Reality Audio coding for each passenger, as well as screens behind the front seats and a real panoramic screen that covers the entire dashboard of the car. 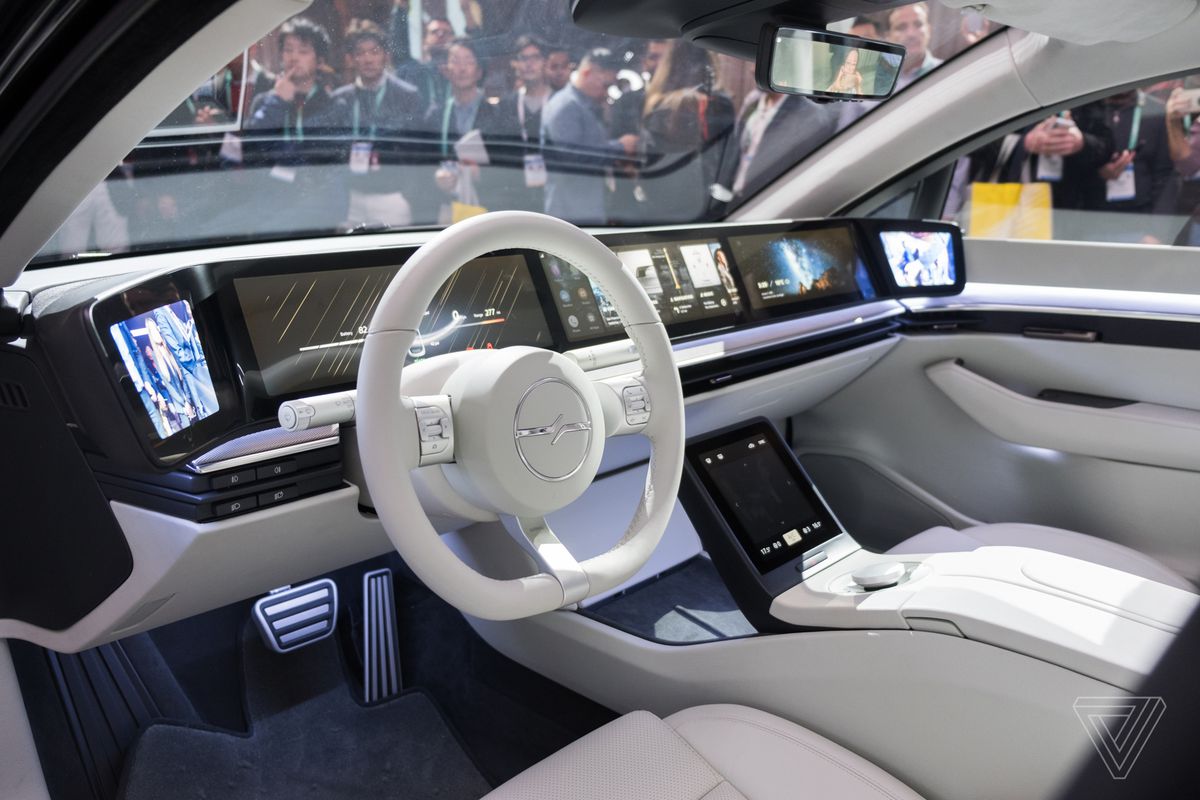 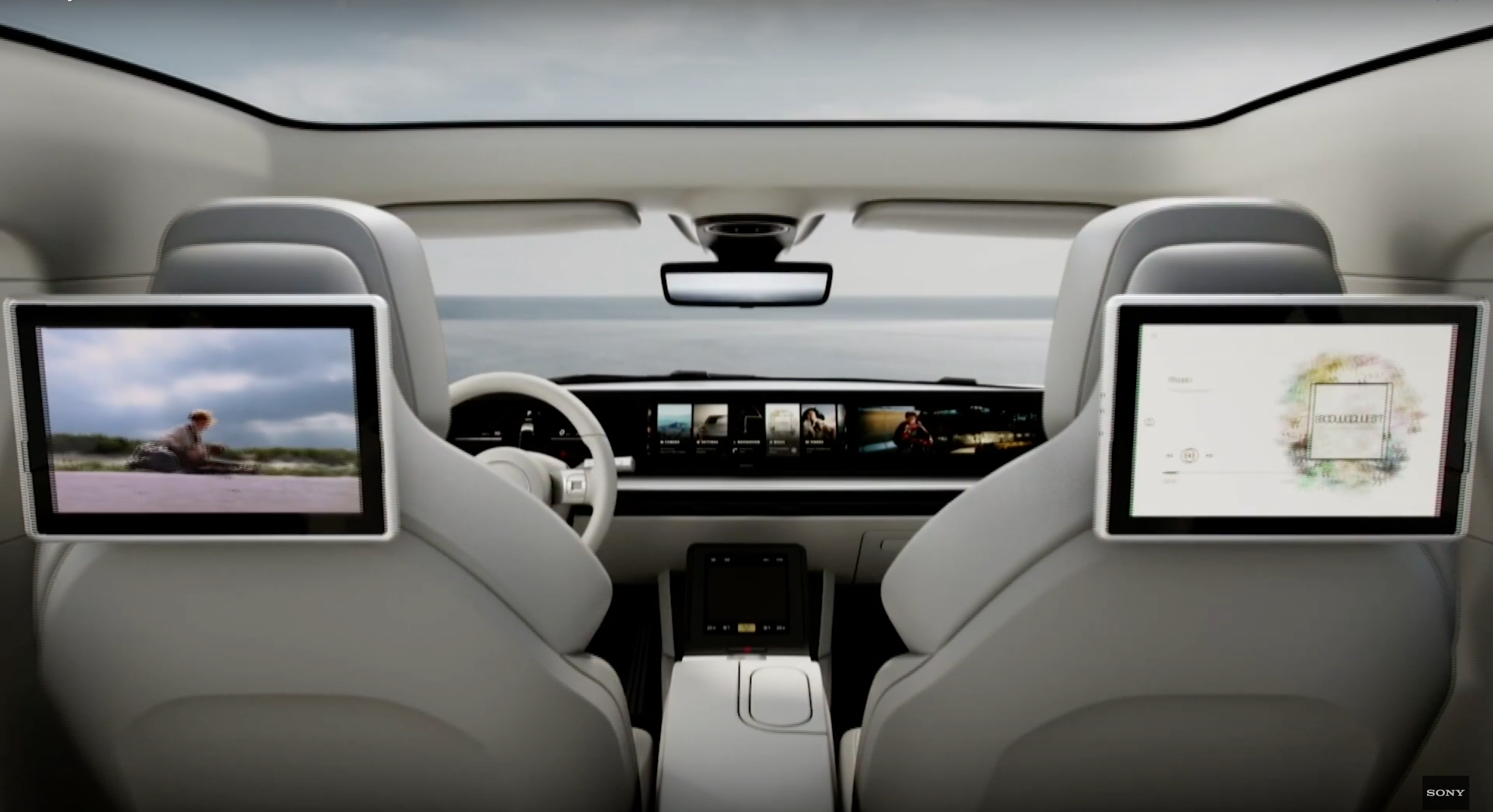 At CES, Sony also introduced the logo for the PlayStation 5 console coming out this year. The logo, which differs from the PS4 logo only in number, has already become a meme on the Internet. 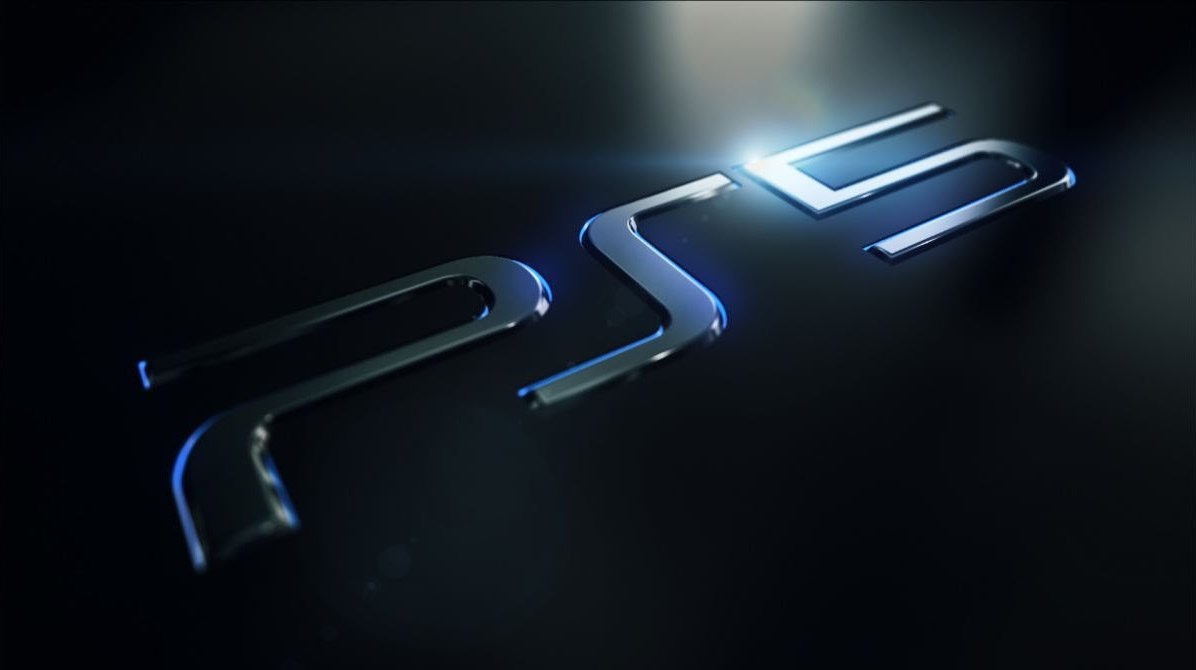 Segway's S-Pod from future inspired by Pixar's Wall-E and Jurassic World
Division within US Establishment amid conflict with Iran
By Giorgio Marchetti on 01/09/2020   /   All News, Cars, Featured Stories, Japan, Tech   /   Leave a comment