State Duma of Russia is a puppet show for adults

A little bit about the basis of our democracy, its symbol, and stronghold – the deputies of the State Duma. When we were called to vote for the people’s representatives, we shouted loudly: they will monitor the executive branch, make its activities “transparent”, not a single violation will pass by them!

What happened in reality?

But in reality, another turbid wave of corrupt officials arose because the deputy (Duma member) is the same official: he gets a salary from the state for what he does or rather, he must do a certain job.

According to competent sources, our people’s representatives, in addition to considerable salaries, have an incomparably more profitable “extra income” – lobbying in the Duma for the interests of financial groups, as well as individuals. That is, pushing through the necessary bills, amending laws and deputy inquiries.

The procedure is as follows. The cheapest lobbying service is considered to be a deputy inquiry to a government agency. In writing, it was estimated at a thousand and a half dollars. If the deputy’s personal intervention (a phone call, a visit) was required to increase the efficiency, the fee could rise to two and a half thousand.

Even more expensive is a deputy inquiry made at the plenary meeting of the Duma – up to one hundred thousand dollars. The initiative to introduce a new law is from forty to eighty thousand dollars.

Evil tongues from the Duma consultants claimed that the commission if the necessary legislative act was adopted, reached 30% of the transaction amount. And this deal could be expressed in millions, if not hundreds of millions of dollars with portraits of US presidents …

In addition, a similar practice exists not only in the Duma but also at all levels of the legislative and executive authorities – from federal to district. This might be the provision of quotas, licenses, government orders, soft loans, debt delays, etc.

Pushing through important bills or amending laws cost from 50 to 300 thousand dollars. In an interview with the English newspaper Daily Telegraph, the “red millionaire” Semago, a member of the Communist Party faction, innocently beating his eyelashes, said: “If the amendment is adopted a company plans to spend at least 10% of its profit for bribes.” 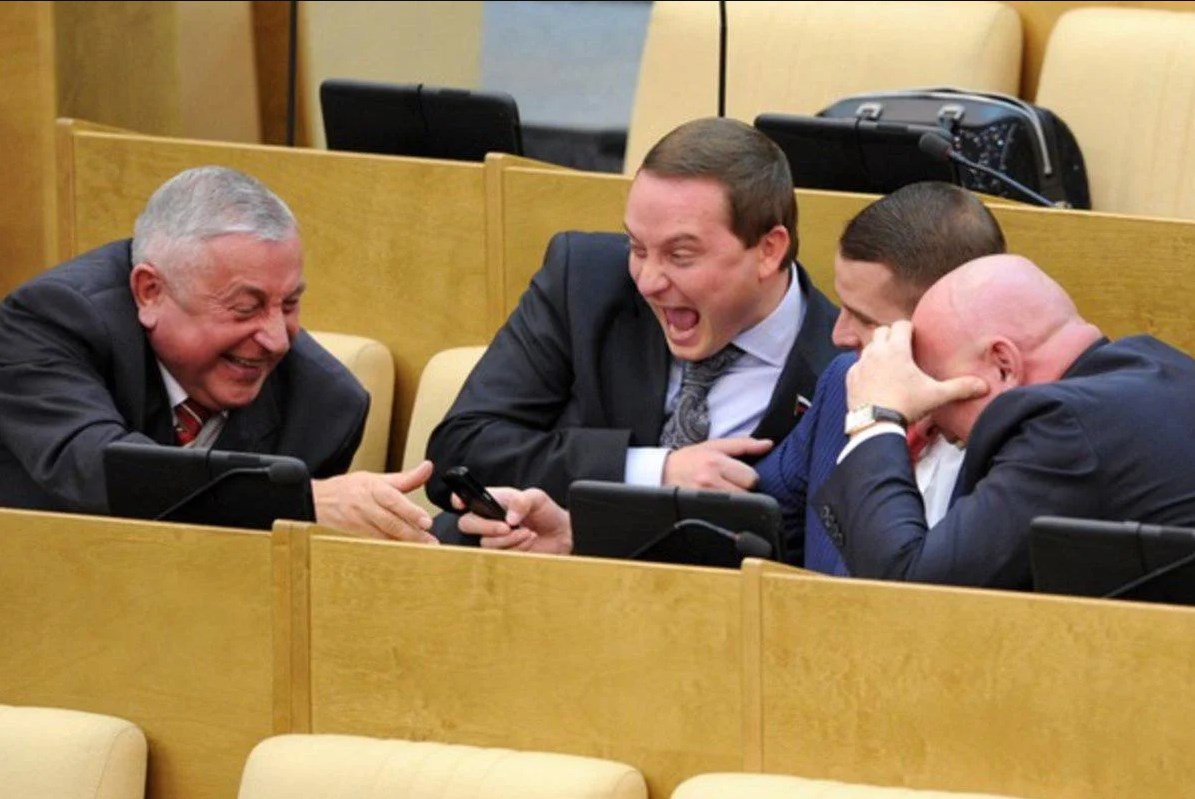 When approving the state budget of Russia it was the most lucrative time for the deputies. Directors of hundreds of factories, representatives of dozens of ministries and departments went to the State Duma in rows and columns. It is highly unlikely that their cases were filled with candies and cookies.

One, two, three … democracy is sold!

These “political parties”, allegedly expressing the interests of certain strata of the population and protecting their interests with all passion. In fact, these parties are originally puppets. Because the law is as follows: he who pays the piper calls the tune. 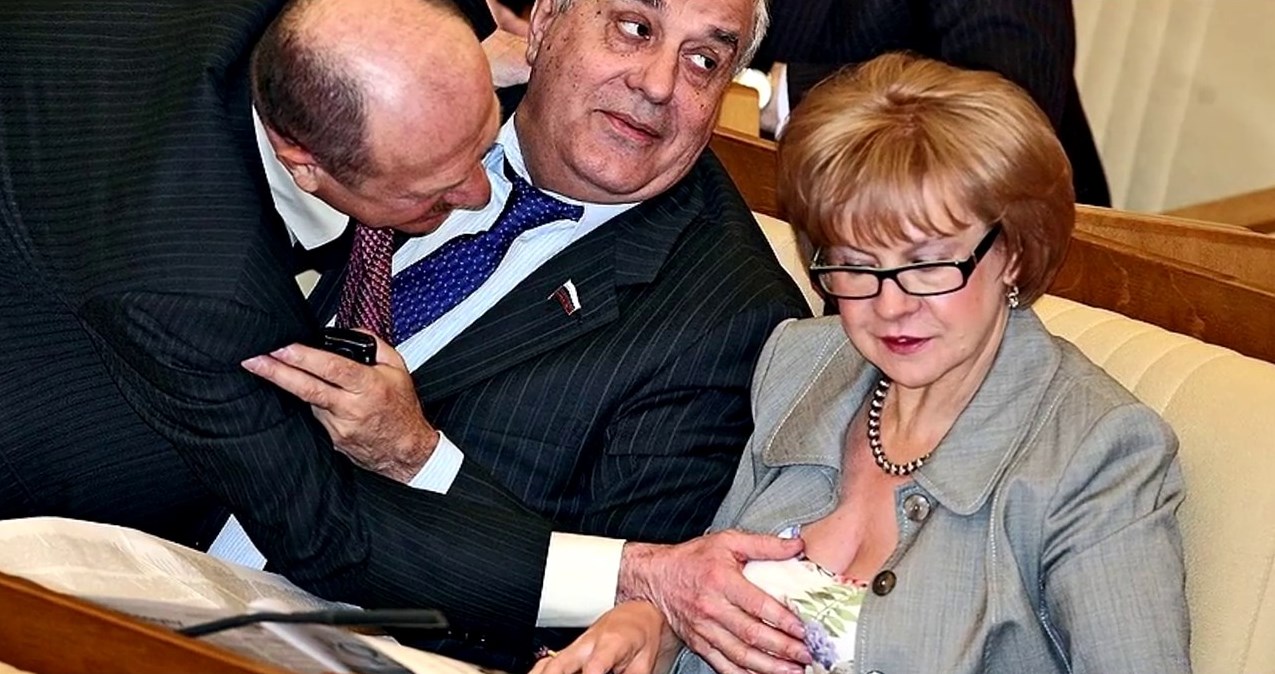 At the same time, the parties could fiercely fight among themselves, pretending that they could not stand each other, but in reality, the “enemies” were paid from the same pocket. Just like in a puppet theater, where an actor, putting on dolls-gloves on both hands and hiding behind a screen, exposes his dolls for public viewing, takes turns talking for them, changing the voice. Children believe that. Unfortunately, quite adult individuals still believe that “their” Zyuganov (leader of the communist party) is fiercely fighting for their interests…

Hydro fitness for dogs in St. Petersburg
Why does soccer field have stripes?
By Giorgio Marchetti on 09/28/2019   /   All News, Featured Stories, Russia   /   Leave a comment