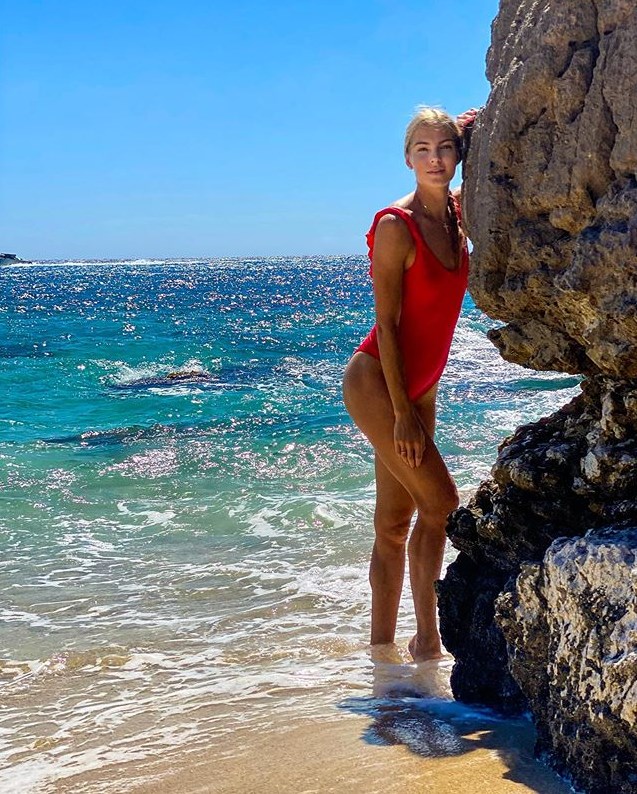 Russian long jumper Daria Klishina has been living in the United States since 2013. Here she trains and prepares for all major competitions. The Russian athlete is so accustomed to living abroad that it seems that she is not going to leave the US even after her career ends. In connection with what is happening in Russian athletics, this is not at all surprising. 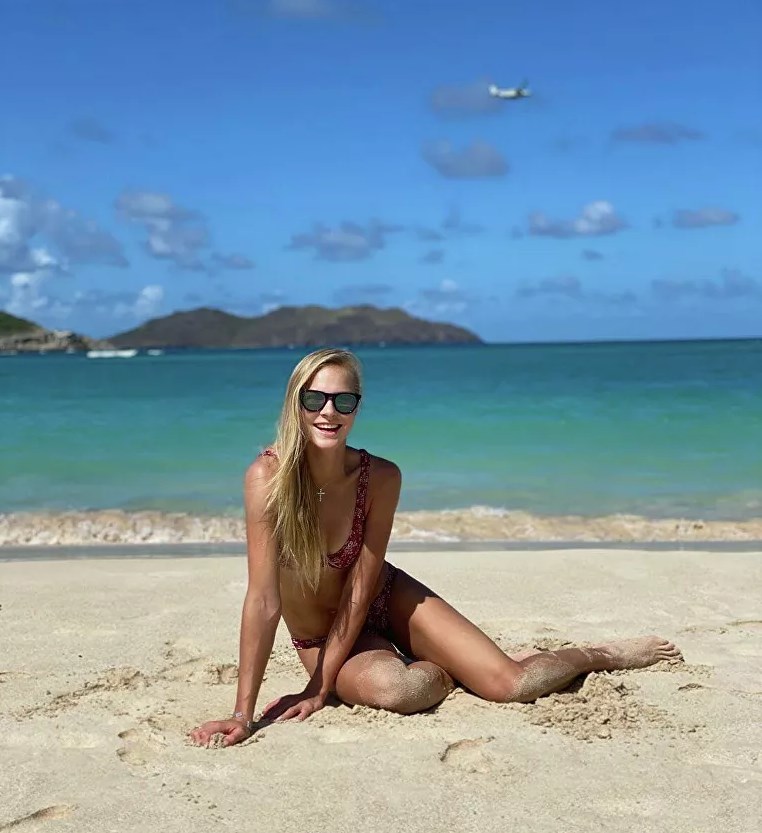 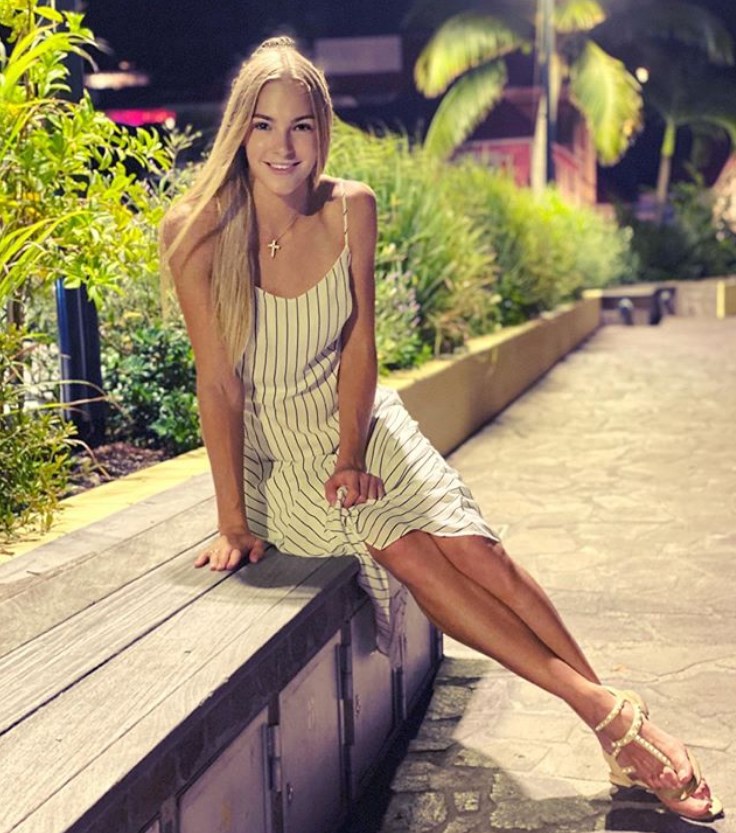 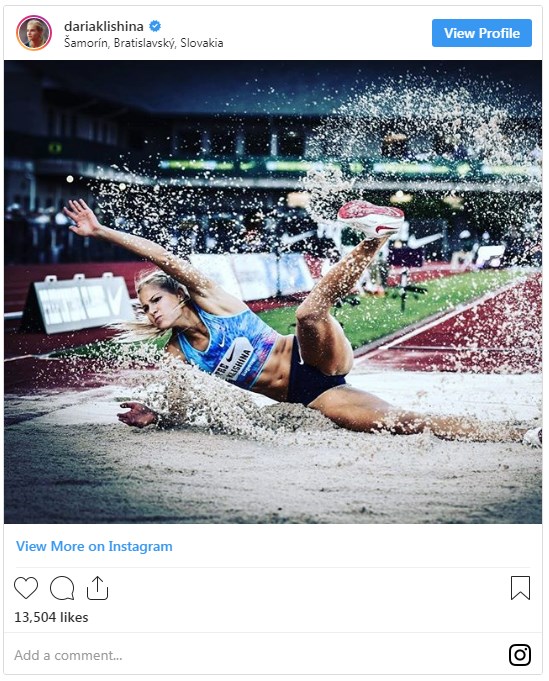 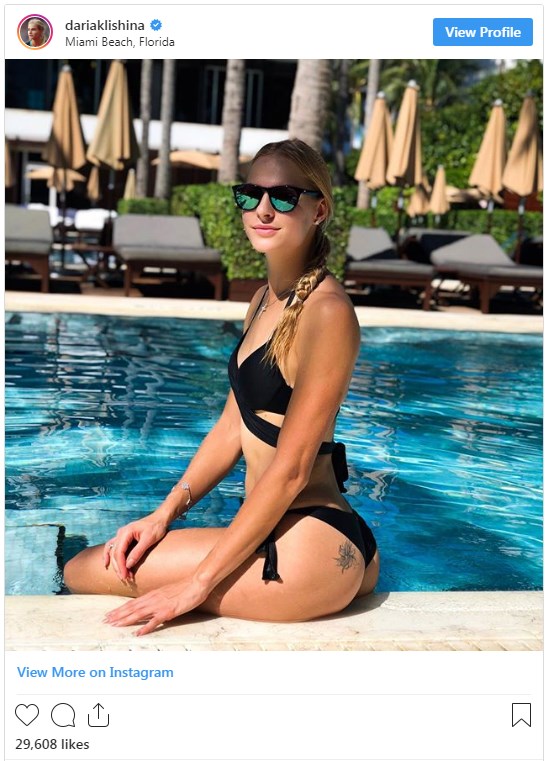 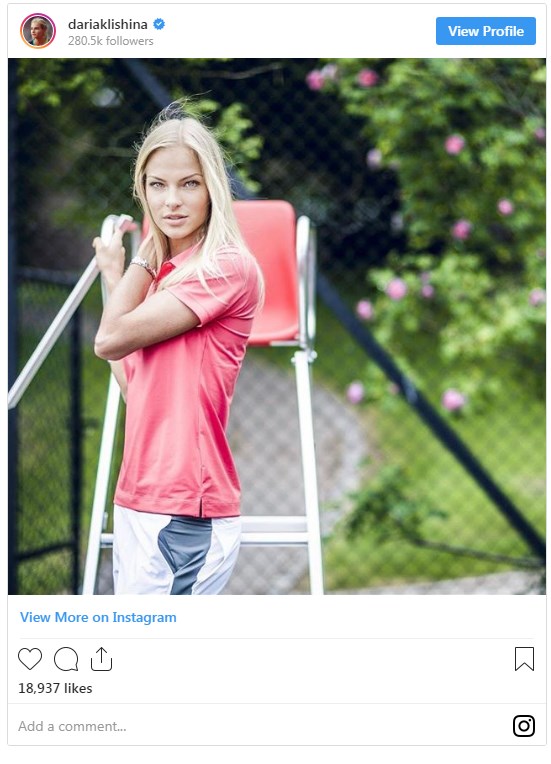 A native of Tver began her career back in 2007, when she won the world championship for athletes no older than 17 years old. Since then, her credibility, experience, and results have only improved. Of course, the dream of any professional athlete is to perform at the Olympic Games, and in 2016 Daria managed to turn it into reality. 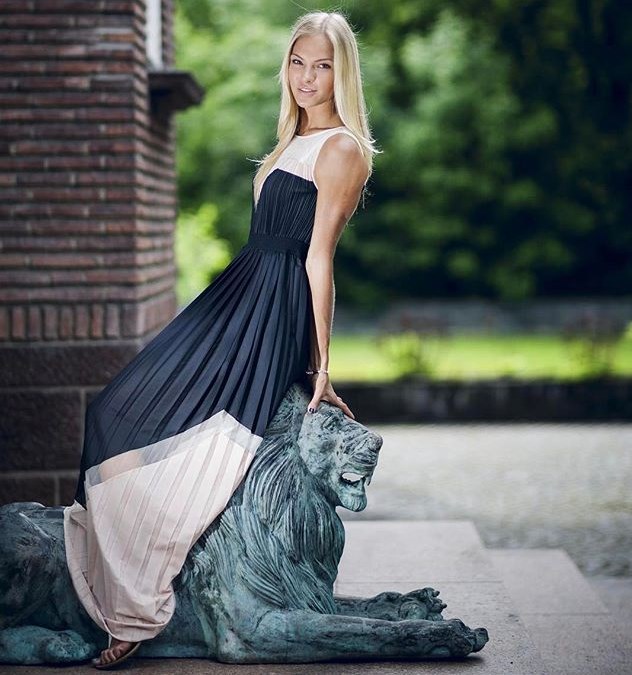 At the Olympics in Rio de Janeiro, Klishina became the only representative of Russia allowed to compete in athletics. In that season, Daria very confidently performed at the national championships, winning alternately the Znamensky brothers memorial, the All-Russian competitions in Yerino and the June championship of Russia.

Five days before her performance at the Olympics, the IAAF suddenly removes Daria from the competition, motivating this decision with new information in a McLaren report. But two days later, she manages to achieve justice – CAS satisfies Dasha’s complaint and the Russian athlete takes part in the Games in Brazil.

This whole situation left a serious imprint on the preparation of the girl for the Olympics. Ultimately, even though she reached the final of the competition, she took only the ninth final place. After her performance, the athlete admitted that it was difficult for her in Rio without the banned Russian athletes.

As a result of a series of events that occurred with Klishina during the Olympic Games, her person reached the peak of popularity and became the subject of discussion on all social networks – she is loved and hated, supported and criticized. This story did not leave anyone indifferent. 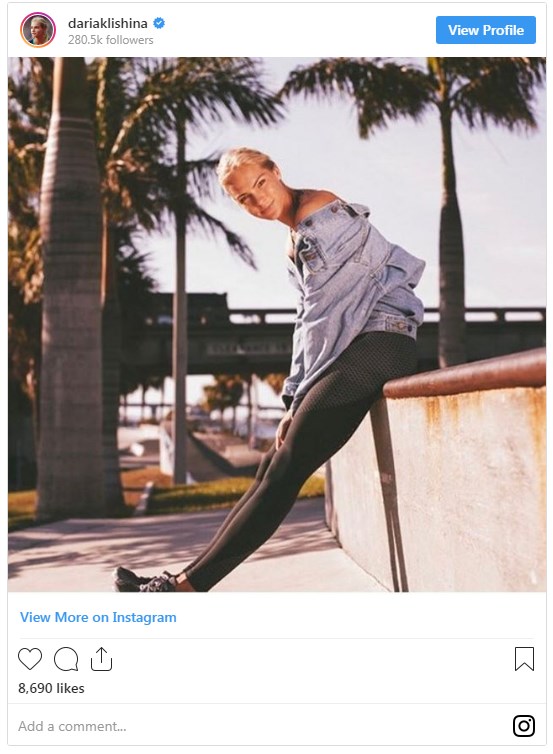 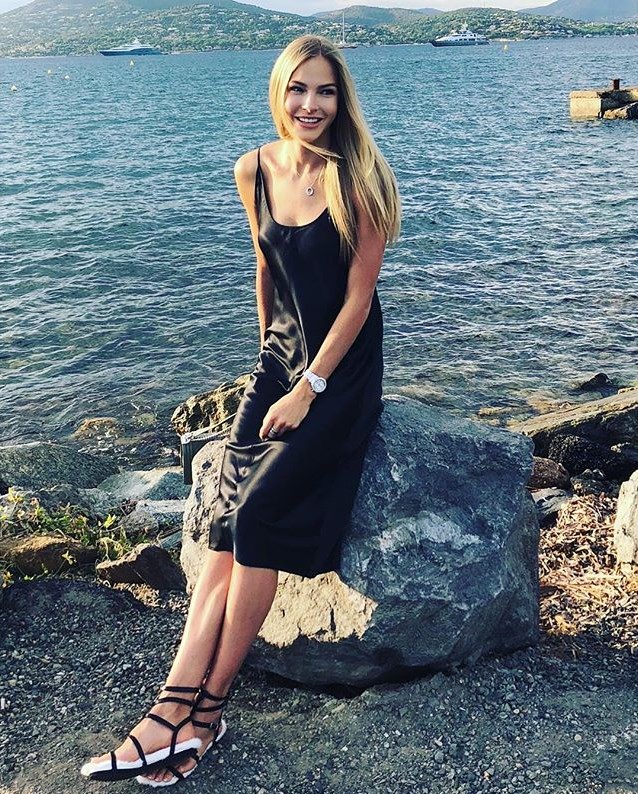 The spectacular blonde was forced to miss the Doha World Cup due to a hip injury. As Klishina herself admitted, in Qatar, she could easily compete for silver or bronze. 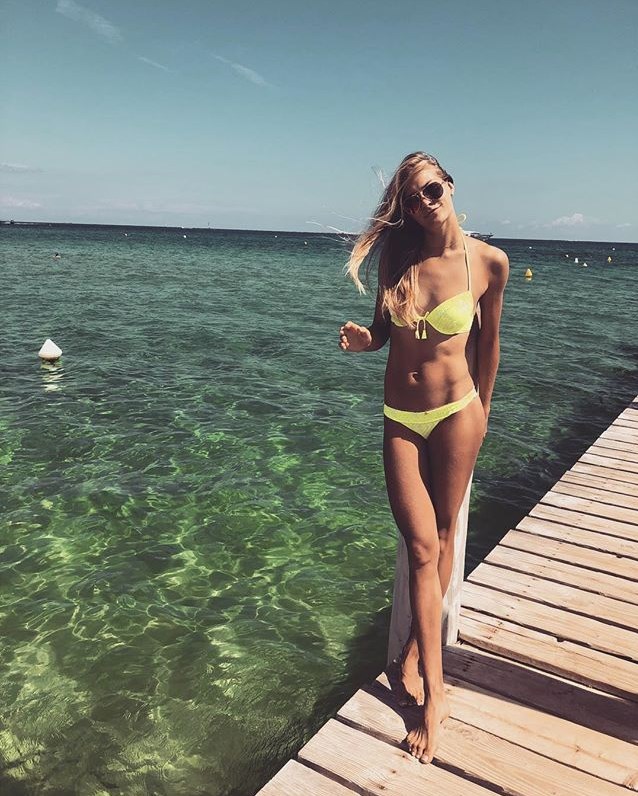 Daria has an outstanding appearance. She has been included in various tops of the hottest athletes not only in Russia, but also in the world for more than a year. Recently, the beauty admitted that she received offers from the modeling business from the age of 14. 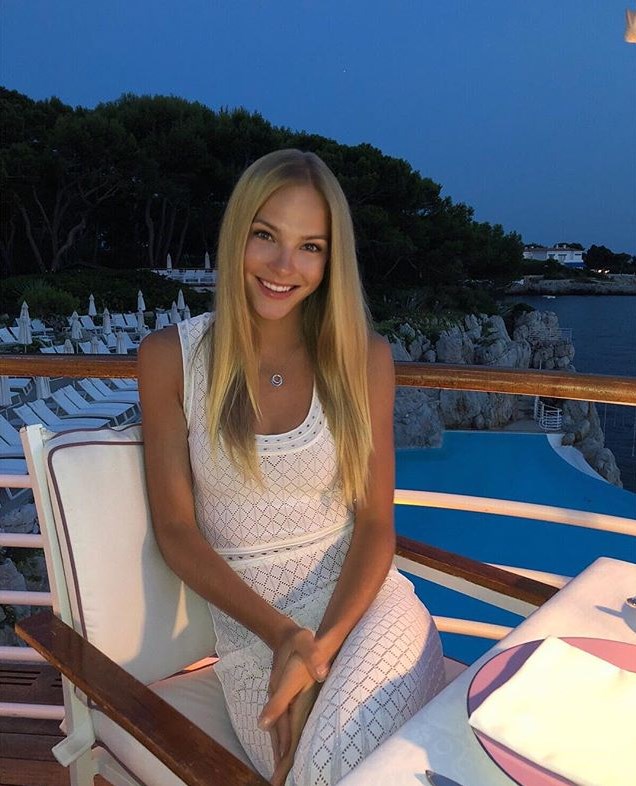 “Back then I was skinny, like a cane. Now I’ve gained muscle. To be honest, the modeling business has never attracted me. Yes, I work with sponsors and participate in filming. It’s all nice, but not on a constant basis,” the athlete said in an interview to Match TV. 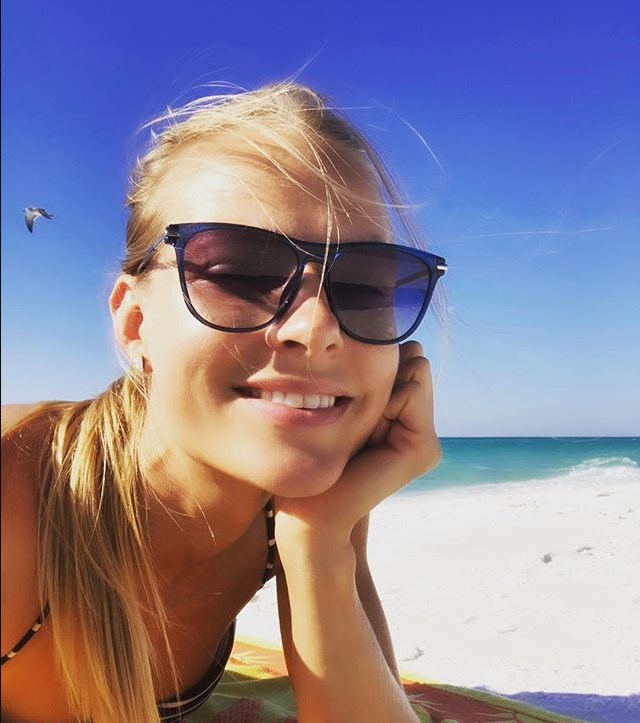 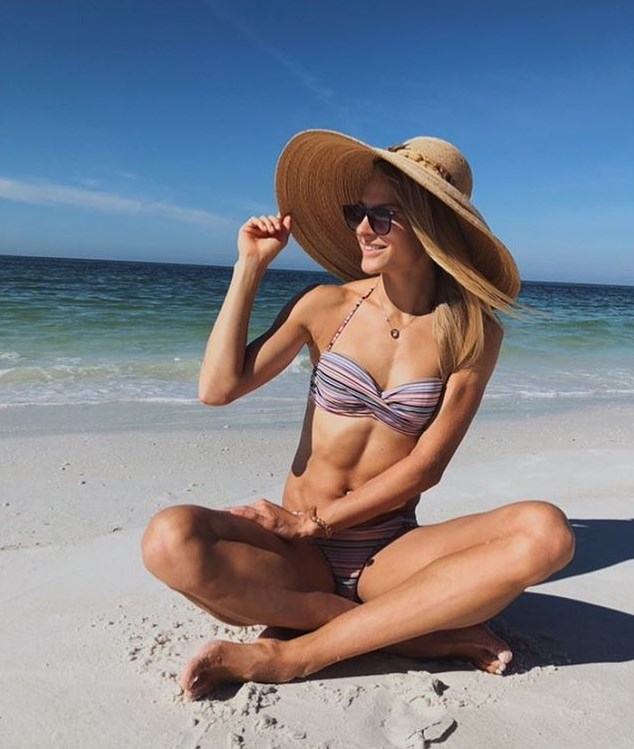 280 thousand people are subscribed to Dasha’s Instagram page, among which such world-famous stars as Eugene Malkin and Cristiano Ronaldo. 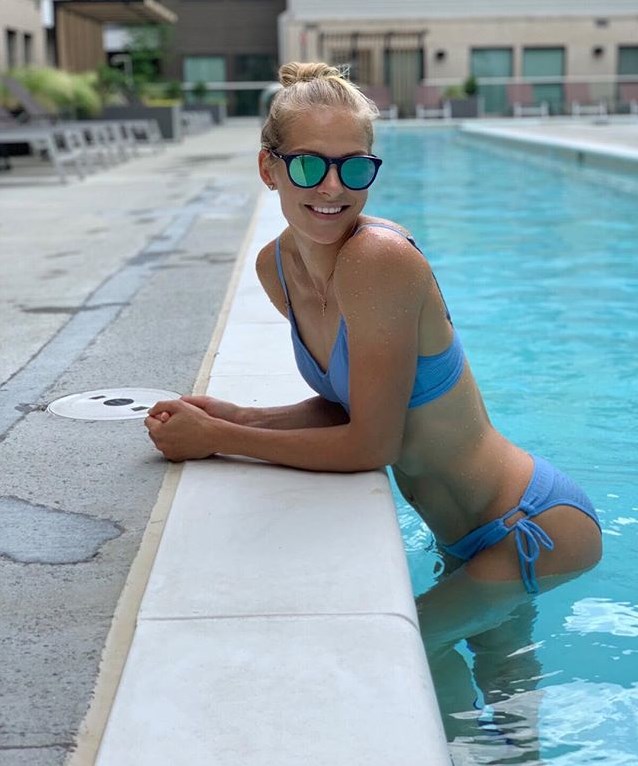 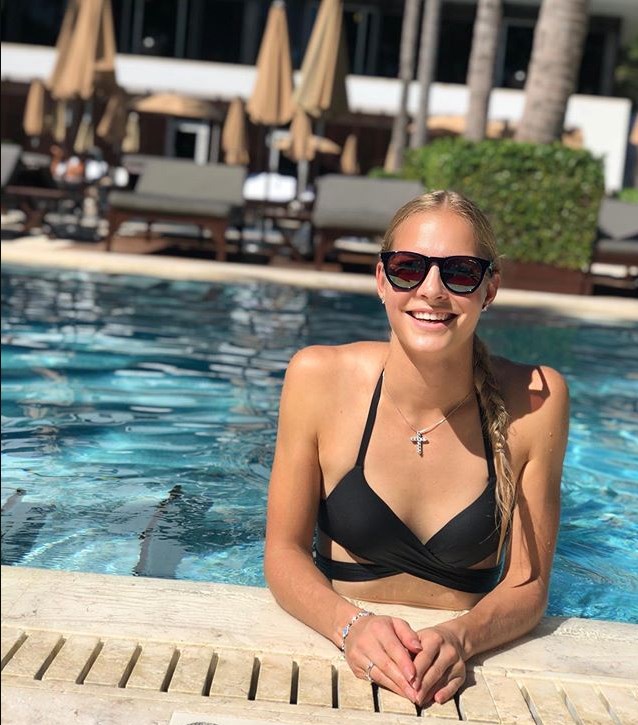 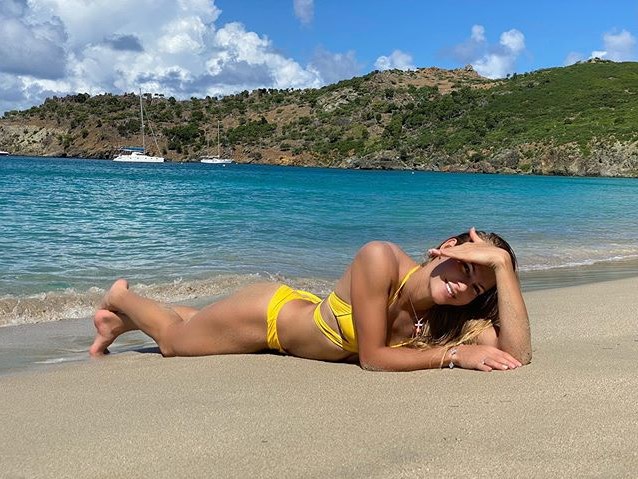 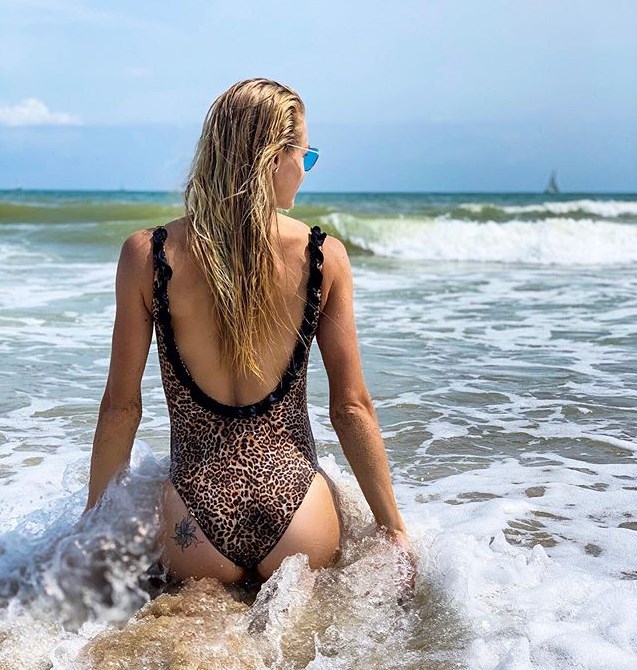 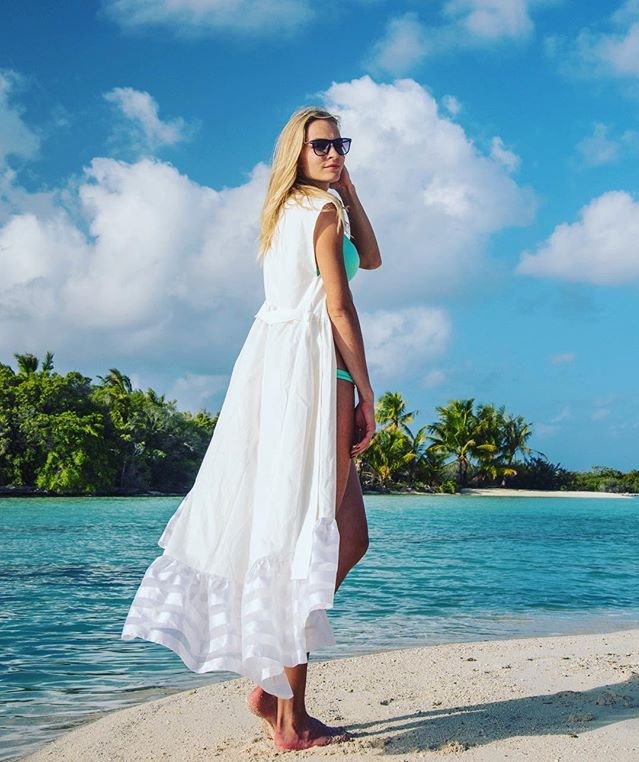 It is not yet known for certain whether Daria Klishina will be able to perform at the Olympic Games in Tokyo, but we can definitely say the following: not WADA, or any other authority has the right to interfere with enjoying beautiful pictures of a charming Russian athlete on Instagram. 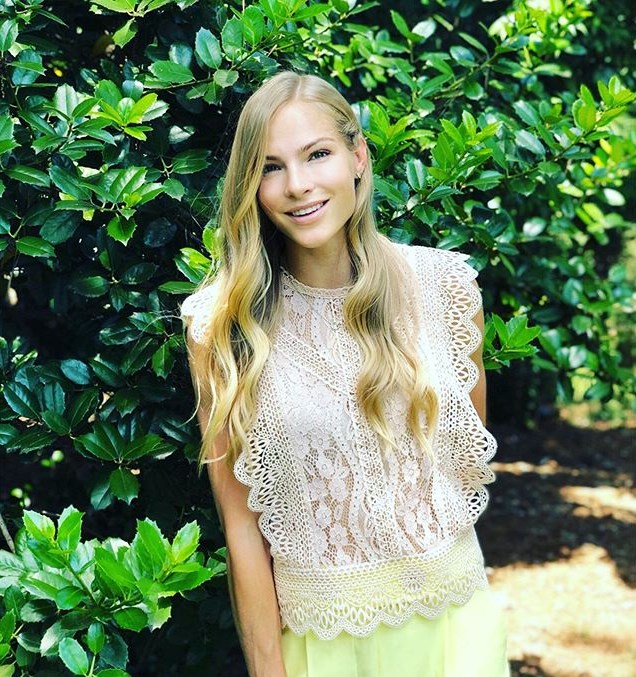 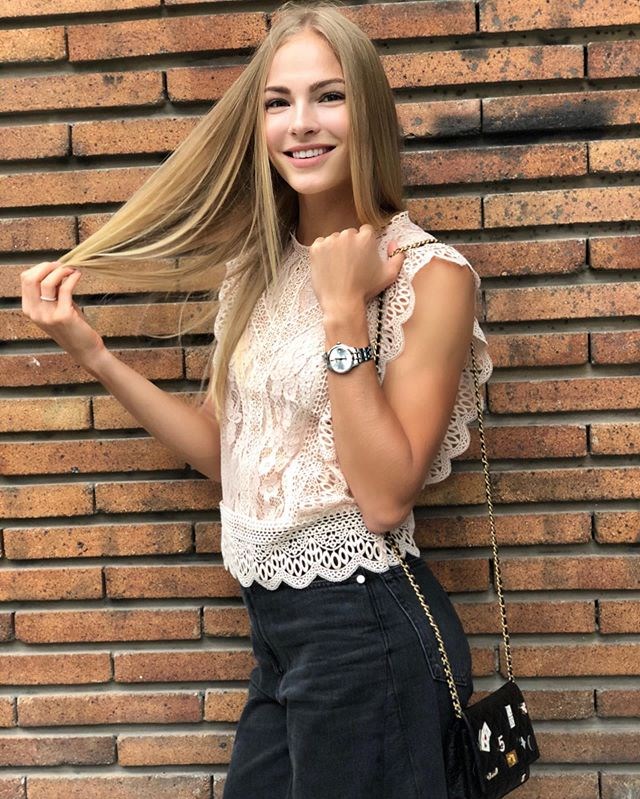 Division within US Establishment amid conflict with Iran
What Rudy Giuliani dug up on Biden during a visit to Ukraine? Plundered grants and billions of Poroshenko
By Guest Writer on 12/12/2019   /   All News, Featured Stories, Society, Sports, US   /   Leave a comment