The biggest failure of president Putin 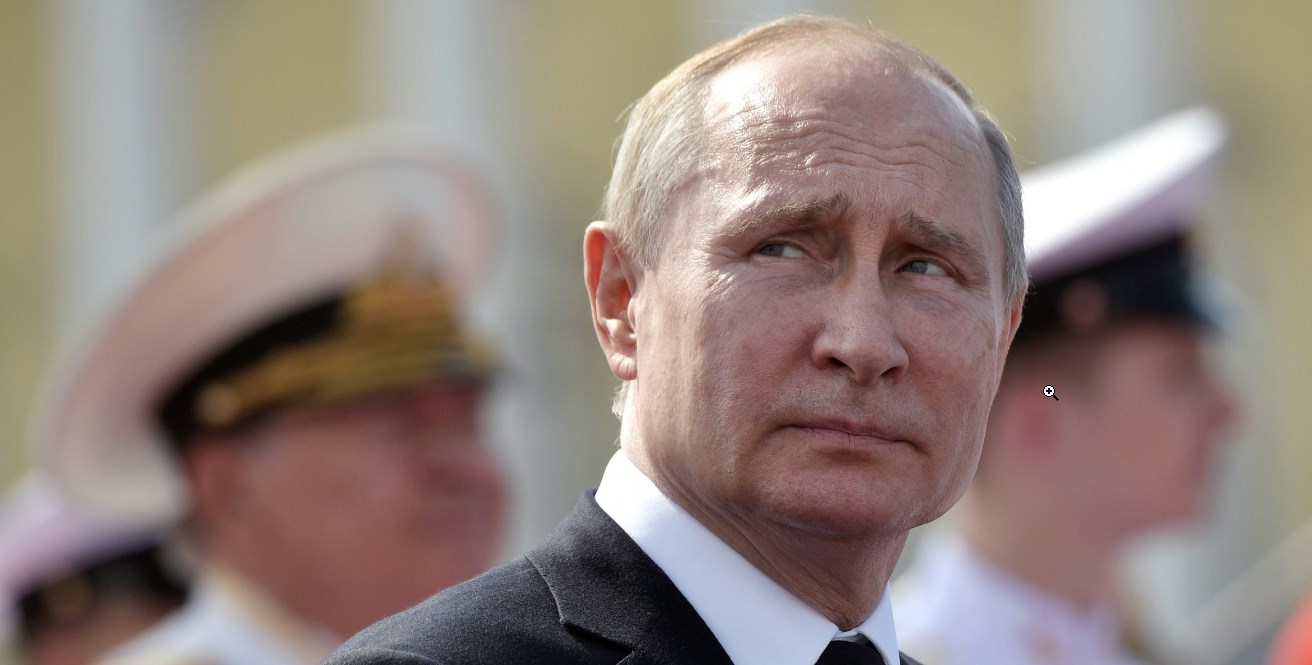 On the occasion of the 20th anniversary of Putin’s permanent stay in power (even under the nominal President Medvedev everyone understood who was the head of the country), the people of the country remember everything: the destruction of freedom, the resurrection of censorship, the removal of the oligarchs and approximation of personal friends.

But what is his major failure?

The statists and even those whom the liberals contemptuously call “Putriots,” are forced to admit that instead of the rapid economic breakthrough promised by Putin, they’ve got an evident economic slowdown.

The economy is stagnating: all its growth is banking speculation and military orders. Prices are rising, salaries are plummeting. Small and medium-sized businesses are dying en masse, like dinosaurs in the Cainozoic era, the tax burden is increasing, social elevators do not work. And the president is openly pushing cannibalistic pension reform and disastrous tax changes. That’s why his rating dropped drastically.

But it’s not the headline. Here is a quote from a sincere “Putriot”:

Over twenty years, Putin gained a range of personally loyal people, but there are no signs of like-minded people who are able to think not in terms of the annual budget and momentary tasks, but in terms of Russia’s future in the nearest ten or fifty years. There are no real ideologists and social designers. It’s considered to be bad manners if you try to look beyond the horizon to the future in two or three years. Therefore, to this day, not only has the global mobilization project for the development of Russia not been launched, but none of the announced national projects have been properly implemented. All that is being done is just knocking around between “here we steal something” and ” here we do something”, which is causing only irritation and hostility of people…” Oleg Kizim.

Another quote from Andrey Kuprikov:

“I look coldly with a grin at today’s arrests. The villain’s surname can not be called, it can be any, and that’s the horror of what is happening.

The anti-selection that took place in Russia over the past 50 years has passed into the terminal stage and has come close to the need to dismantle the existing system of state structure, until it collapses itself from decomposition, corroded by the leprosy of degeneration. It’s impossible to solve the problem by crackdowns, arrests, incarcerations and dismissals.

Anti-selection led to the formation of a specific, exclusively parasitic nature of the existence of the state, which has neither prospects nor even a hint of any kind of prolonged life activity. The strength limit is exceeded, further, we can expect only extinction and decay. There is nothing to suggest otherwise.

It is necessary to look at what is happening philosophically, this is a process that can no longer be changed, you can only level its consequences with greater or lesser losses personally for yourself and your loved ones. Even a complete change of the ruling class will give only a new facade and sign, but it will not change the essence of the victory of the parasites.”

How many governmental officials are there in Russia?
Drunk commander shooting at his own soldiers
By Guest Writer on 08/18/2019   /   All News, Featured Stories, Russia   /   Leave a comment