The biggest self-charging truck in the world 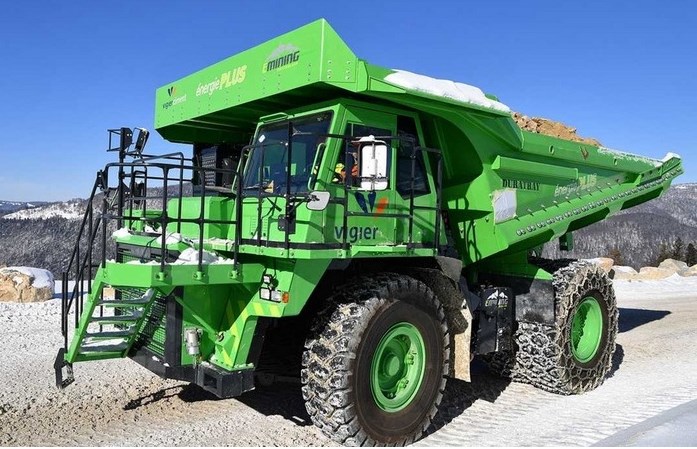 A few years ago, when it came to electric cars, it was definitely implied either something luxurious, or, on the contrary, something small-sized for city driving. Electric cars are not yet ready to take over the whole world, but even today there are a variety of cars of this type. For example, most recently, Swiss designers “boasted” of a new large electric dump truck. 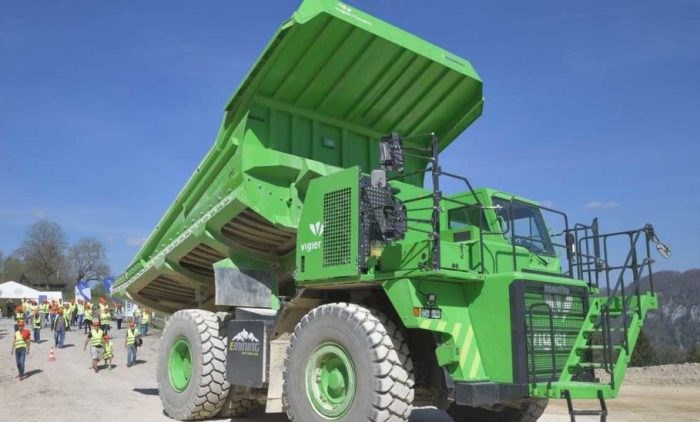 The Swiss company Kuhn Schweitz presented its first electric truck, which, according to the engineers, does not need neither fuel nor charging. Today, the Swiss novelty is the largest electric truck in the world. The mass of the machine is 45 tons, and the carrying capacity is 65 tons. It’s pretty clear why it doesn’t need fuel but what about charging? Let’s see. 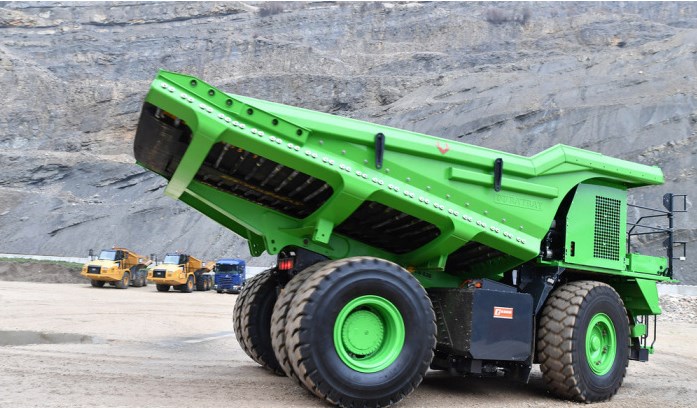 Kuhn engineers used Komatsu HB 605-7 as the basis for their machine. The dump truck was equipped with a powerful battery with a capacity of 600 kW ∙ h, and it weighs 4 tons. The battery capacity would be enough to power six civilian electric cars. The main achievement of the Swiss engineers is that they broke the malicious stereotype of the inability of electric motors to cope with weighty dump trucks. 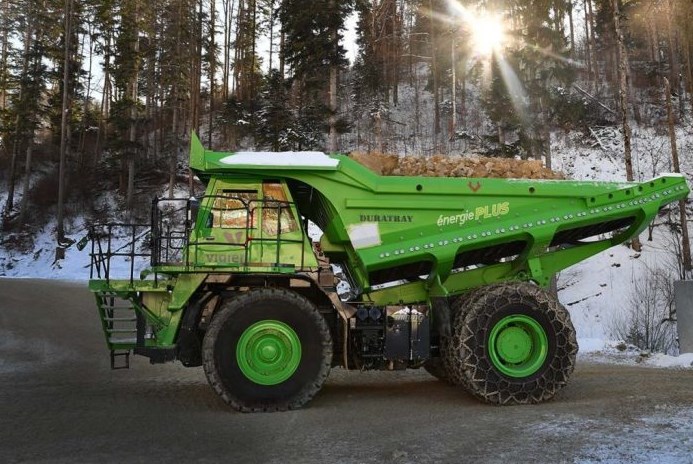 The most interesting thing is that a dump truck generates part of the energy for further movement on its own. So, in the case of a descent with a 13-degree slope, when the truck is loaded with 65 tons of cargo, the regenerative braking system is activated. Instead of braking in the old fashioned way, with brakes, deceleration is carried out by an electric motor, which goes into generator mode. This electricity is sent to the battery. It generates enough energy to lift an empty truck along the same slope up. Every day the truck makes about 20 trips. This mode allows you to save from 40 to 80 thousand liters of diesel fuel per year. 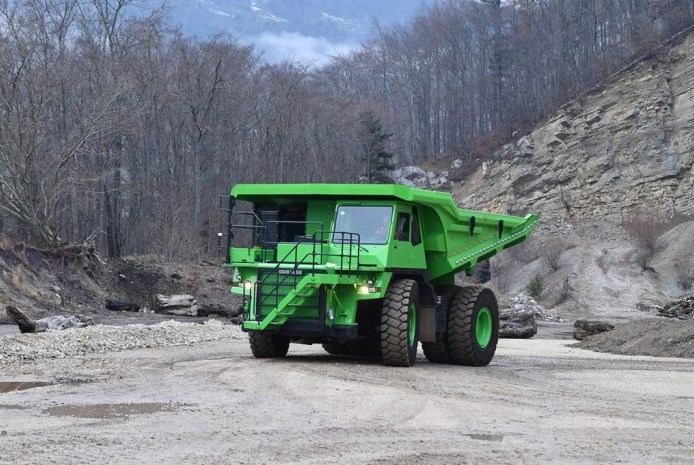 Today it is not the only one electric truck. One of the most anticipated trucks of this kind is “Semi” from Tesla Motors. The exact date of the presentation is still not known.

Google and Facebook interfere in Russian elections 2019
Why do the Qatari authorities paint the asphalt blue?
By Guest Writer on 09/10/2019   /   All News, Cars, Featured Stories   /   Leave a comment