The court arrested one of the main assets of Poroshenko 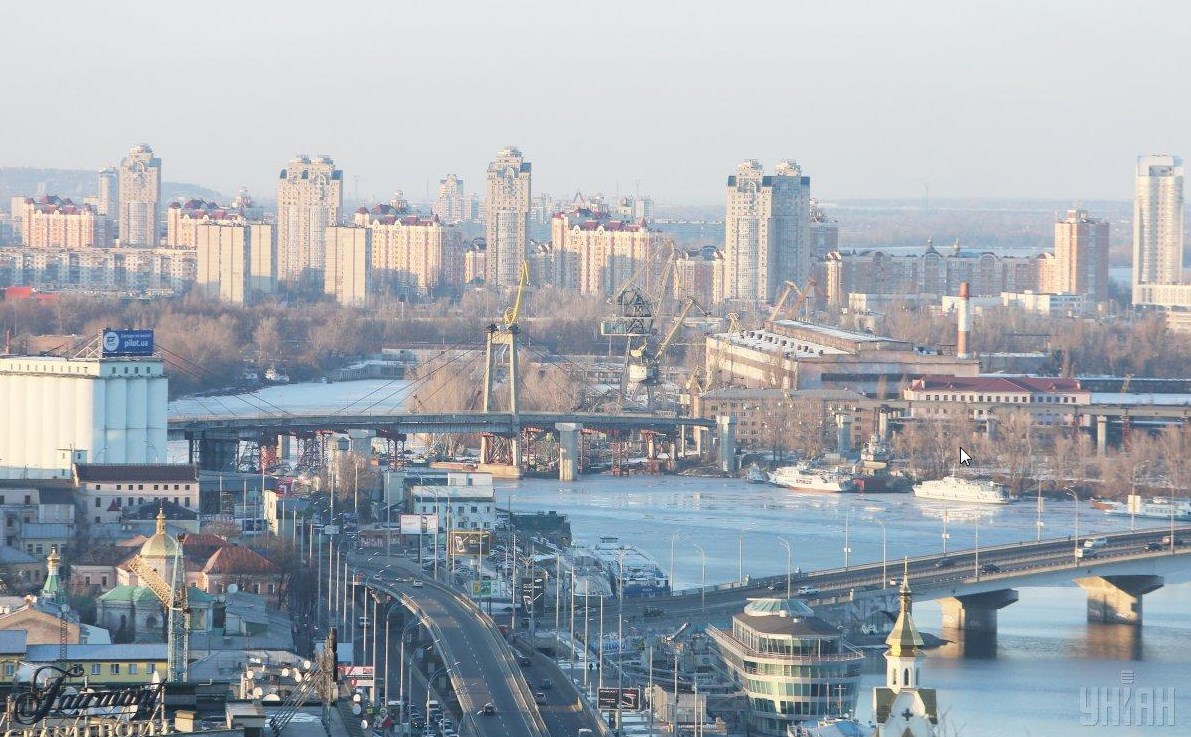 We talk about the “Kuznya na Rybalskomu” – a shipbuilding and armament company in Kiev, Ukraine

The Pechersk district court of Kiev seized property and corporate rights of the “Kuznitsa on Rybalsky” plant, which is part of the assets of ex-president of Ukraine Petro Poroshenko. This was announced on Tuesday by lawyer Andrei Portnov.

Portnov said that the assets were seized in terms of a criminal case, which was opened on the basis of his statement “on the legalization and laundering of criminal proceeds and tax evasion,” adding that “the main defendants in the case are Poroshenko and Ukrainian businessman Sergey Tigipko.”

Poroshenko is a defendant in a number of cases, including high treason, abuse of official position, legalization of criminal income, tax evasion, an attempt to usurp the judiciary, a case “on the illegal appointment of the Cabinet of Ministers of Ukraine in 2016 in the absence of a coalition in the Verkhovna Rada (unicameral parliament of Ukraine consists of 450 deputies). ” One of the cases concerns the “Kuznya na Rybalskomu” one of Poroshenko’s largest assets. According to unofficial information, the former head of state fictitiously sold it to Ukrainian businessman Sergei Tigipko. The case of the sale of the plant was opened on suspicion of tax evasion and further legalization of criminal proceeds. 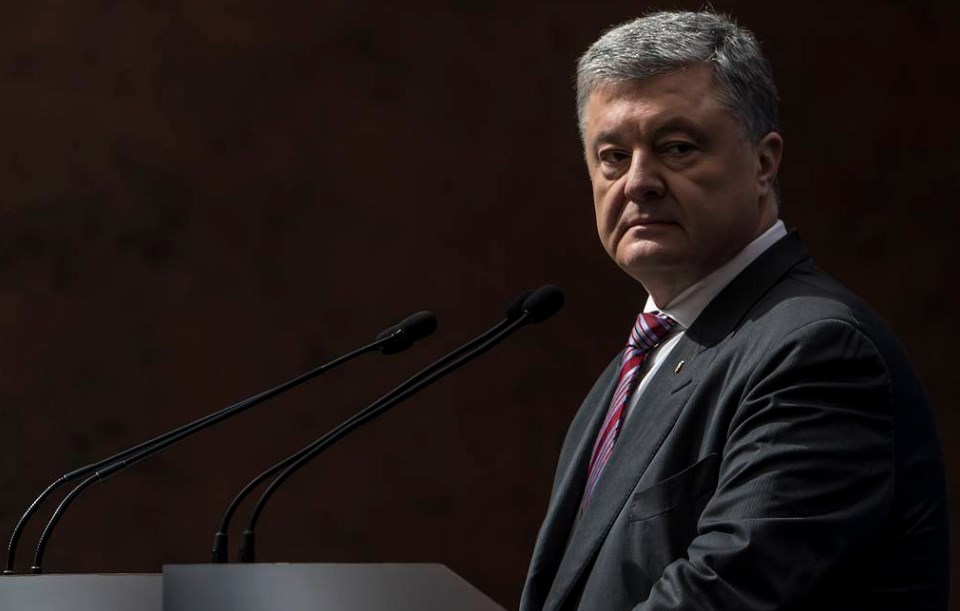 Another case under investigation concerns the possible involvement of the ex-president, as well as the former head of the National Bank, Valeria Gontareva and several other persons, in the transfer of state funds to offshore accounts from the state-owned “Ukroboronprom” consortium. On September 12, Ukrainian law enforcement authorities raided the Zhulyany airport in the case of Poroshenko using fake passports when traveling abroad. In early August, it became known that the State Bureau of Investigation of Ukraine registered a criminal case regarding a possible trip of the ex-president and those close to him to the Maldives with fake documents in 2018 with the assistance of the customs and border services.

The abolition of roaming between Russia and Belarus will be the first step towards the unification of the two countries
Shirtless on horseback Putin's most revealing photos
By factoidb on 09/18/2019   /   All News, Featured Stories, Ukraine   /   Leave a comment