The mass dismissal of surgeons attracted the attention of the Kremlin 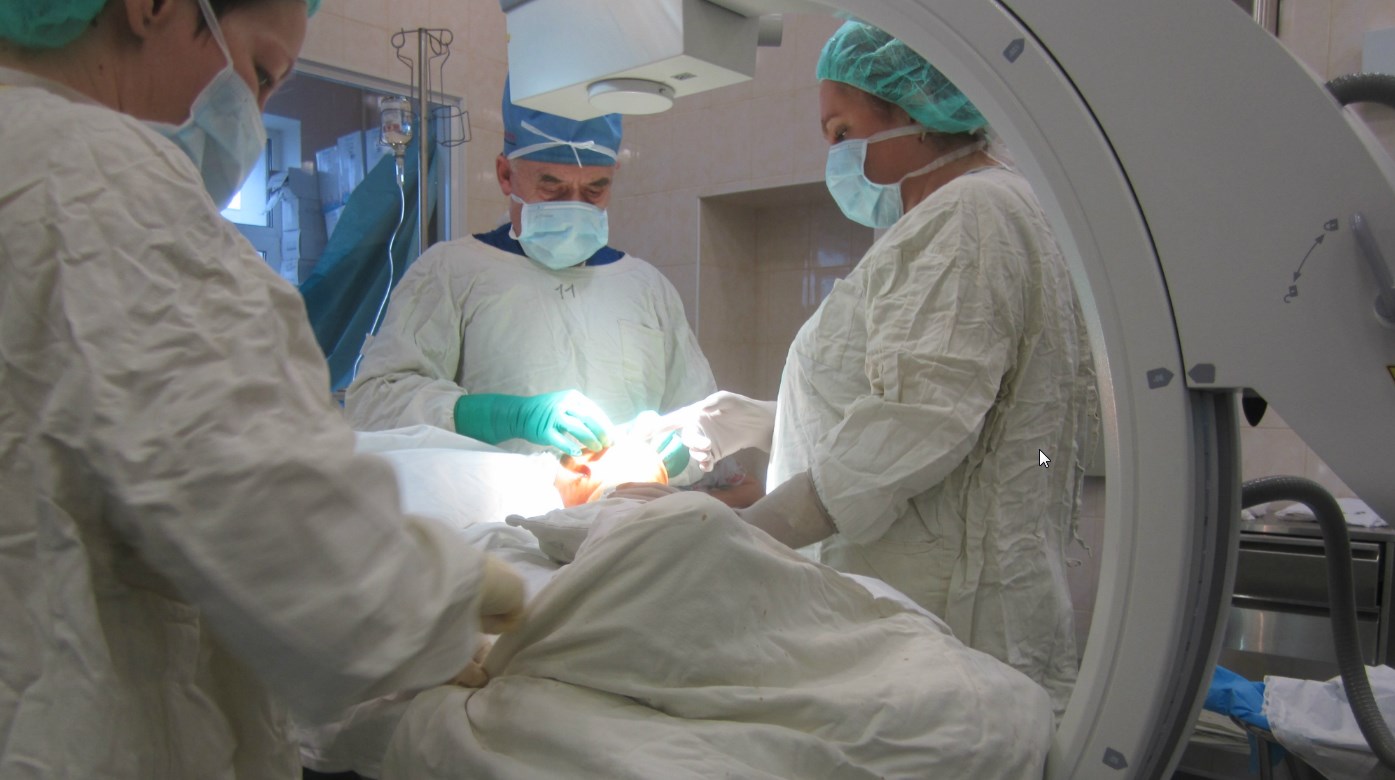 The issue of the mass dismissal of surgeons from the Central City Hospital No. 1 in Nizhny Tagil requires a serious response from the regional authorities, said spokesman for the Russian President Dmitry Peskov. TASS quotes him on Monday, August 26th.

According to him, the Ministry of Health is already studying this issue.

On August 22, it was reported that six doctors from two surgical departments of the City Hospital No. 1 in Nizhny Tagil decided to quit due to high workloads and low salaries. The head of the department confirmed that the load level does not correspond to wages.

According to the Information Policy Department of the Sverdlovsk region, in the coming days, the head of the region, Yevgeny Kuyvashev, will hold a meeting on healthcare issues. In addition, an interdepartmental commission is expected to arrive.