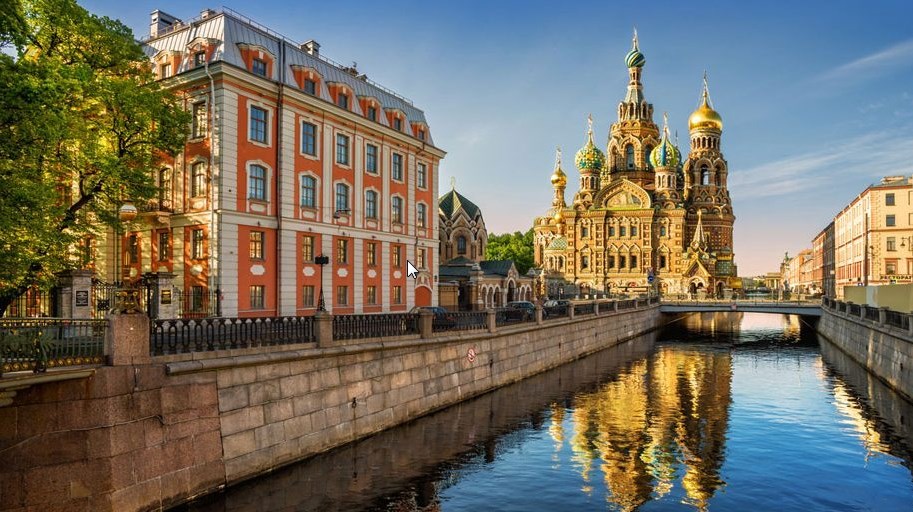 The rules are unable and the ruled ones are unwilling

Recently, reports from official and semi-official authorities give an unsightly socio-economic picture of today’s Russia – not in the way as it was before. According to our information, this is due to the fact that the total systemic crisis in the country is becoming too obvious for the elite and it hopes to solve this problem successfully during the elections in 2024.

Not a long time ago, all official statistics emanated unbridled optimism. The standard of living in Russia has been steadily growing, the people rejoiced at the latest achievements of the country, and, accordingly, the president’s rating was held somewhere in the sky above the clouds. Well, with the rare exception of the ever discontented, grumbling dissent – that’s why it is the opposition, the “fifth column”, just to envy the nation’s prosperity and put sticks in the wheels of the country’s vigorous march. And then it suddenly turns out that the country is at the brink of a cliff and we urgently need to understand where we are and what to do.

Every second has tightened the belt.

Let’s start with the recent revelations from Rosstat (Russian Federal State Statistics Service). This government agency, traditionally voicing only optimistic information, suddenly published completely different data. Almost half of the Russian families have enough money only for food and clothing. The share of income that is spent on savings on average in the country is only 3.7% – the worst indicator in the last 20 years. Buying such durable goods as a smartphone, a refrigerator, a washing machine, furniture, not to mention a car, remains only a dream. People have to get along with what they bought before. 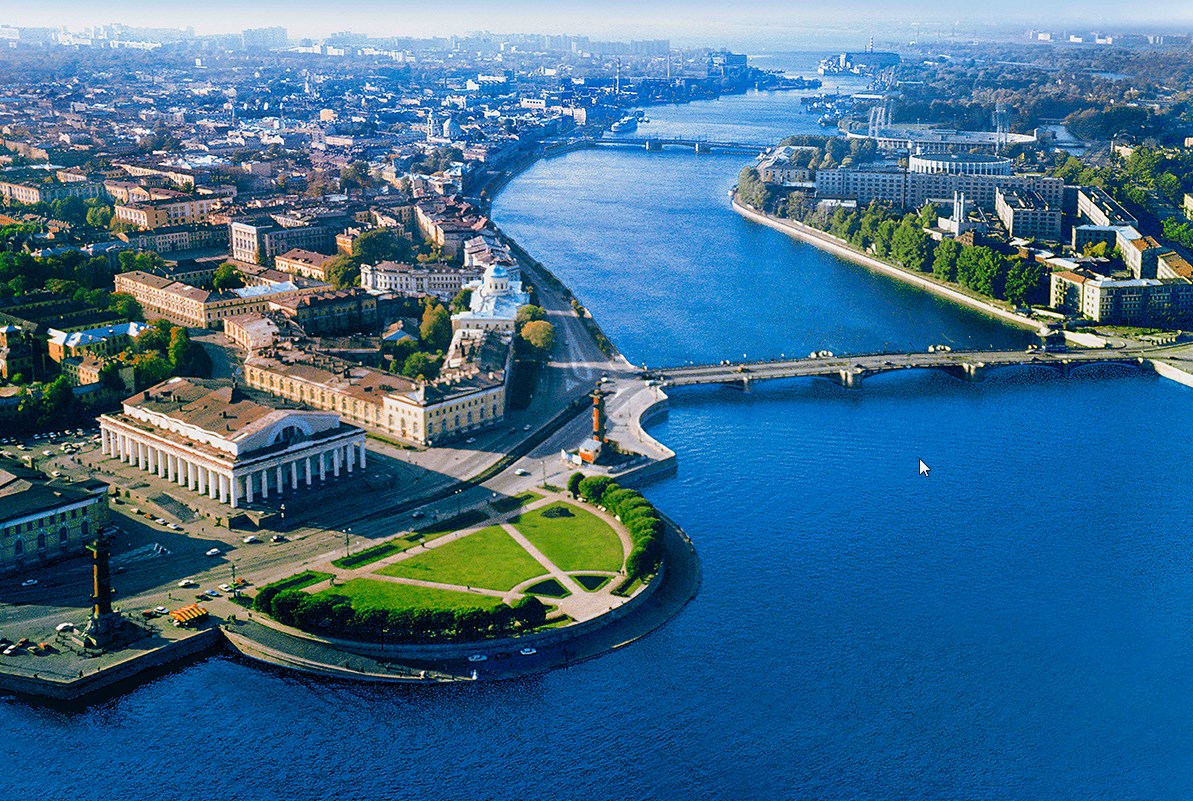 And that is not all. For 15% of Russian families, that is, for every seventh Russian family, according to this study, money is enough only for food – they can’t even afford to buy clothes and pay for utilities. There are already millions of non-payers of housing and communal services in the country.

The most difficult situation is in the Yamal-Nenets Autonomous District. The survey says that 100% of the families have enough money only for food, and buying clothes is already difficult. In the Novosibirsk Region, such families are 41%, in Oryol – 39%, in Udmurtia – 35%. A growing number of families are forced to take loans. Now, according to the Federal State Statistics Service, there are already 11% of those – every ninth family in the country.

Is it safe to have a business in Russia?

Ombudsman for the Protection of Entrepreneurs’ Rights Boris Titov, making an annual report to Russian President Vladimir Putin, suddenly told the clear truth, carefully calling it “not very good statistics”: “More than 80% of Russian entrepreneurs say that it’s not safe to do business in Russia.

The number of arrests of businessmen sent to pre-trial detention centers increased by 30%.

Titov cited the data of the “administrative pressure index” on entrepreneurs. This rating is a statistical study of the situation in all subjects of the Russian Federation. The strongest pressure on business was recorded in the Saratov, Rostov, Kursk regions, the republics of Ingushetia and Karachay-Cherkessia. The most gentle administrative pressure is in the republics of Udmurtia, Mari El, Khakassia, Komi and in the Moscow region.

The VTsIOM (Russian Public Opinion Research Center) decided to announce the lowest Putin rating in 13 years: the confidence level is 31.7%. According to rumors, the preparation of this report took into account data provided by specialists of the Federal Security Service (FSO). If this is so, then the situation inside Russia has matured to critical limits. Apparently, it was the unwillingness to hush up the bitter truth that contributed to the publication of these sociological data of VTsIOM.

The Kremlin initially said that Putin was “not paying attention” to his rating. But then the presidential spokesman Dmitry Peskov publicly asked the sociologists for clarification. It can be understood, because VTsIOM, in fact, is a pro-Kremlin, even semi-official, sociological agency. And suddenly such a hard blow to the image of the president. The VTsIOM understood everything and changed the calculation method: if earlier the question of trust was open (that is, the Russians were invited to independently remember those whom they trust), now it became closed question – the respondents are told the names of politicians, including the president. According to this technique, the rating turned out to be different – 72.3%.

Is the government preparing for large-scale protests? 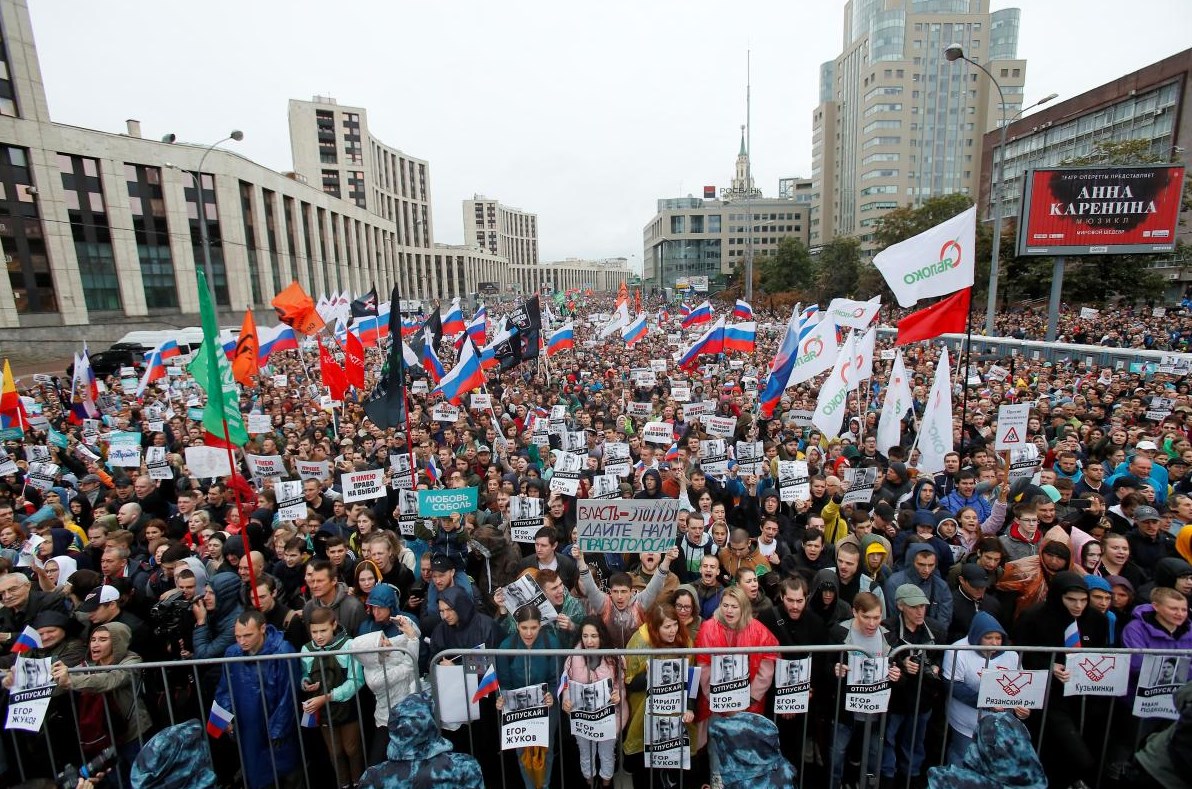 People protest against everything – against excessive construction of Orthodox churches, illegal construction sites, construction of waste deposits in preserved areas, etc. Ignoring the opinion of the people in addressing such issues has crossed the red line and has become a strong irritant for the active part of citizens.

And another digital indicator that the government understands the high level of the problem.

Law enforcement and security agencies held an auction to purchase 13 thousand “Avant-garde M” shockproof shields. This is a record number of shields purchased for Russian internal troops over the past five years.

The ever-growing car fleet to disperse the demonstrators became the pride of the Russian Guard. All this means that the government is preparing for large-scale protests. And even more interesting information. Law enforcement agencies announced a new auction – for the purchase of 5150 stun guns, the government is ready to spend up to 48 million rubles. Everything is for the good of the people.

"Niksen" Dutch philosophy of happiness that teaches you to loaf away your time with health benefits
Google and Facebook interfere in Russian elections 2019
By Guest Writer on 09/11/2019   /   All News, Featured Stories, Russia   /   Leave a comment