Tourists witnessed the work of a “Train Number Zero” in Russia 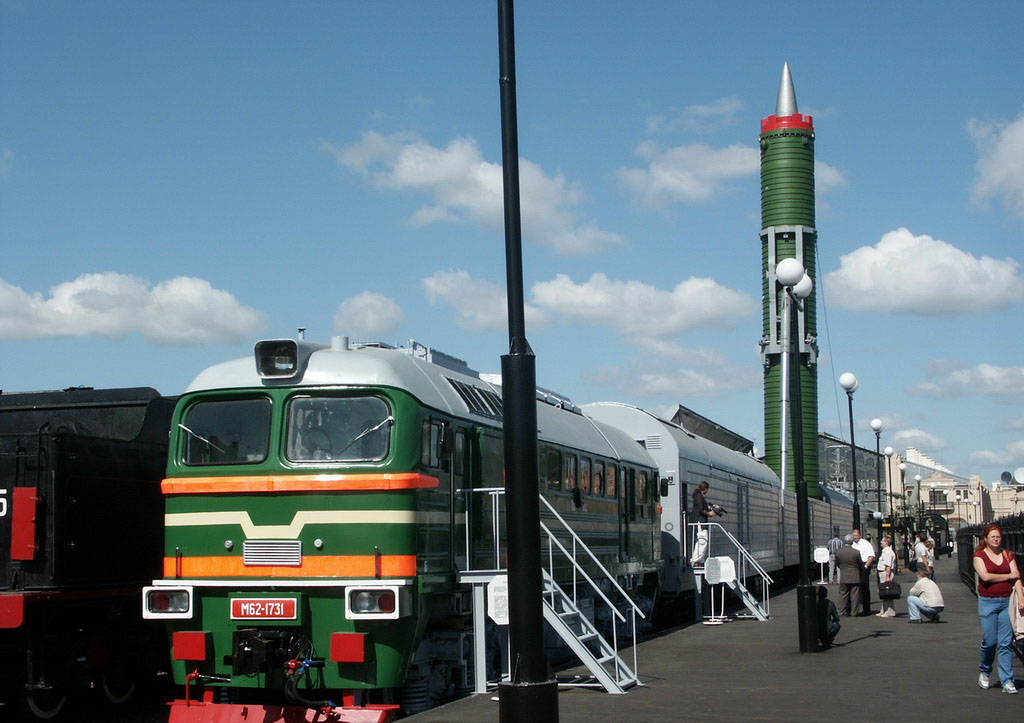 Tourists from Europe involuntarily witnessed the functioning of a unique military train.

The “Molodets” combat railway missile system is the only train series in the world to carry nuclear ballistic missiles.

In secret military and railway documents, the complex was better known by the code name “Train Number Zero.” 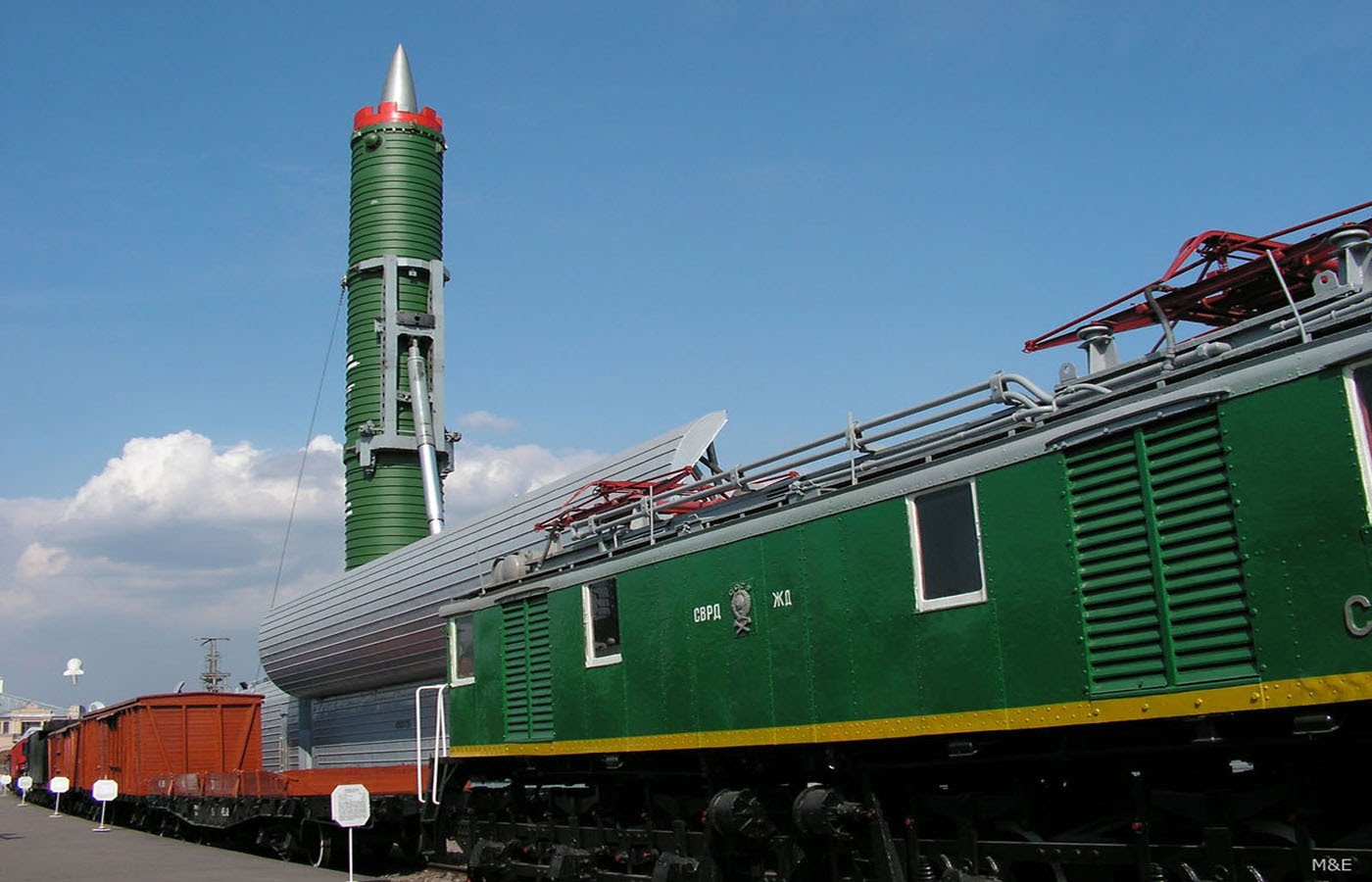 At the present time, a new modern version of the train is being developed, known as “Barguzin”.

European tourists have witnessed the work of some mechanisms in the complex.

First of all, we are talking about a system for urgently bringing the missiles of the complex to a fighting position, when strategic missiles with a range of tens of thousands of kilometers suddenly appear from an ordinary, unremarkable train. 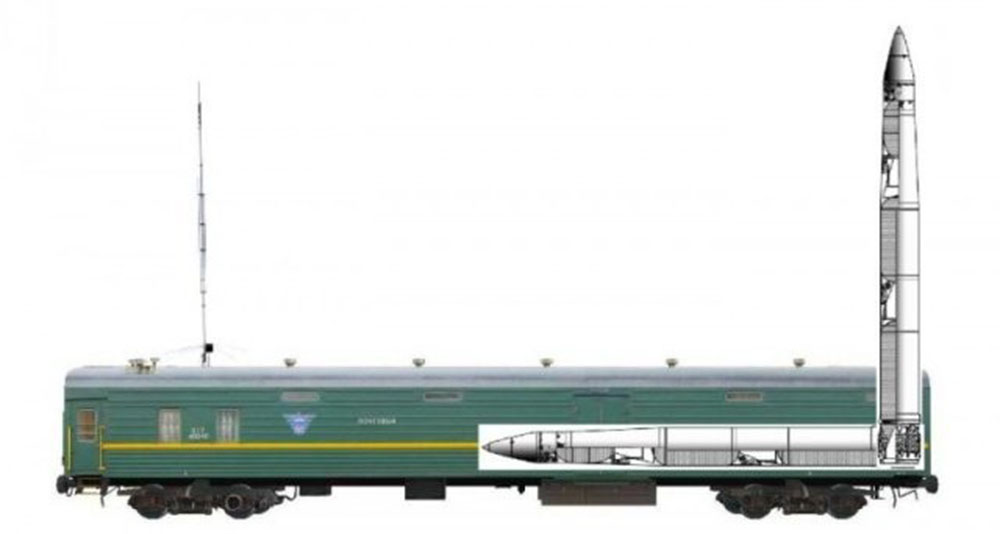 The aim of the project was to make a train indistinguishable from a conventional train. In the context of the development of reconnaissance and satellites, there was a danger that land-based Soviet launch mines could be hit with a preemptive strike and missiles would not be able to launch.

And such trains running round the clock throughout the country and indistinguishable from the usual train are a complex, almost invulnerable goal.

The German magazine will later write one of the headlines, impressed by tourist stories and photographs:

“Russia continues to maintain nuclear secrets that are unknown to anyone”. 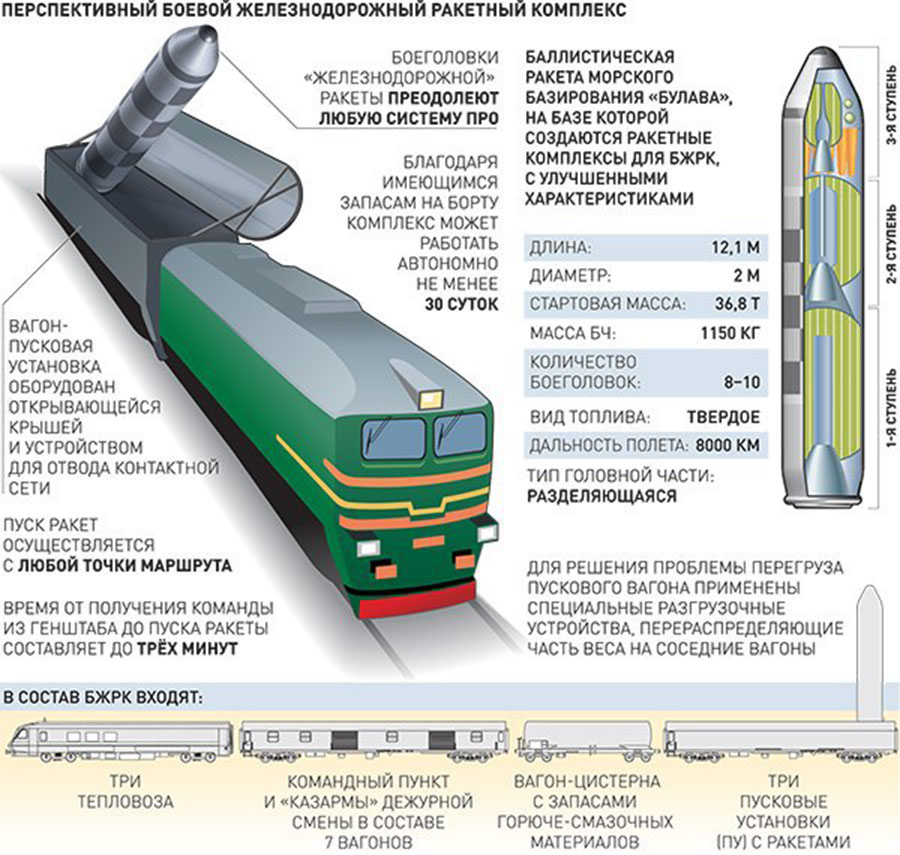 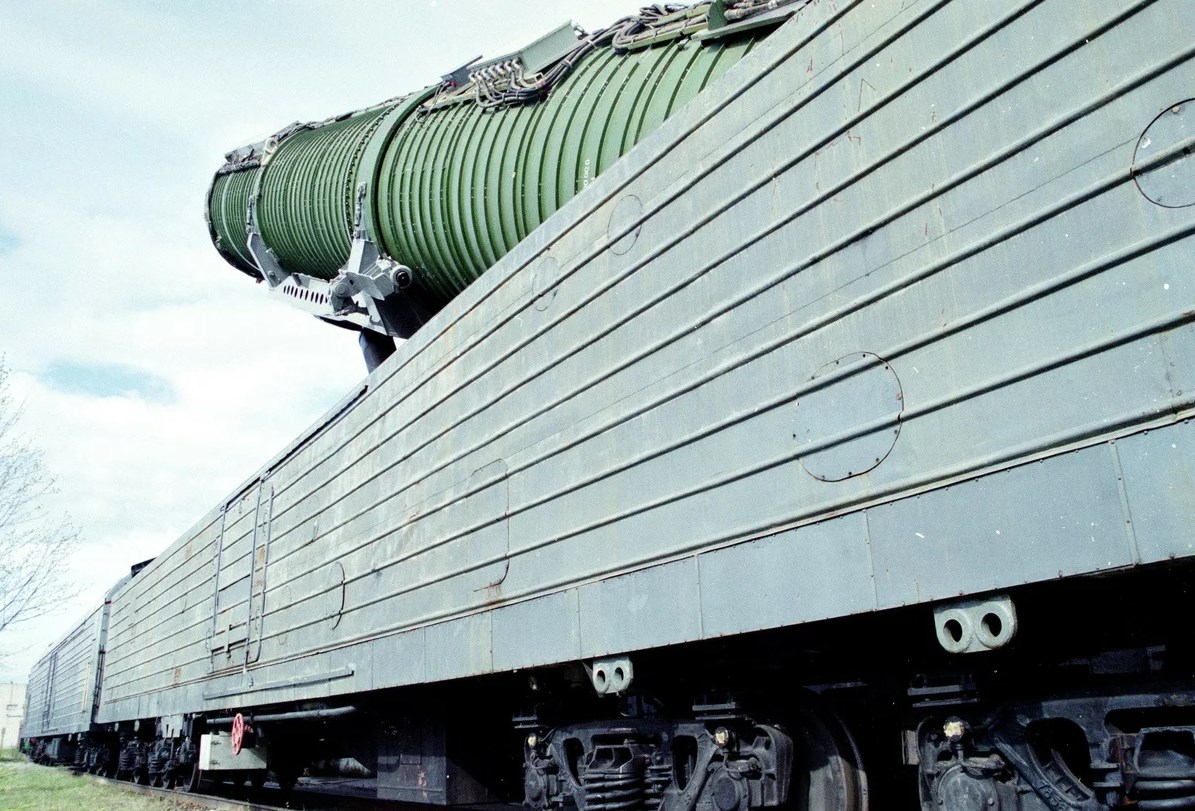 Modern medicine is deadly to humanity. Corruption and organized crime in healthcare
Mobile execution van right to your doorstep
By Guest Writer on 10/30/2019   /   All News, Featured Stories, Russia, Tech   /   Leave a comment