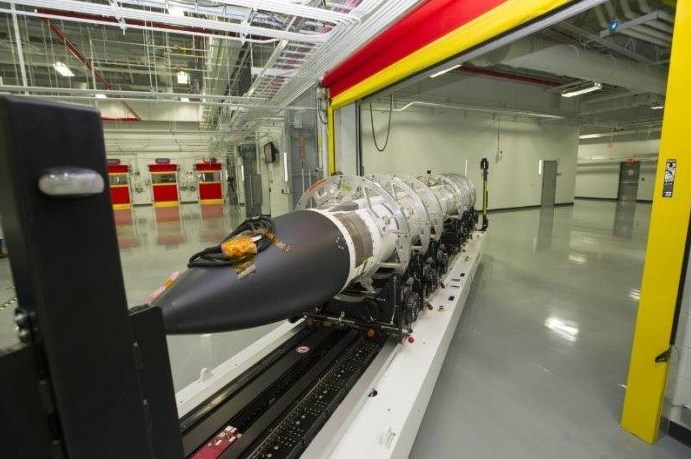 The United States will test the upgraded SM-3 Block IIA missile defense system, which will use an intercontinental ballistic missile (ICBM) as its target. This was announced on Tuesday by US Under Secretary of Defense for Political Affairs John Rood, speaking at an event in Washington on missile defense.

“We are planning to test the SM-3 Block IIA capability against ICBM-class target next year,” he said.

The Missile Defense Agency (MDA), which is part of the Pentagon, successfully tested the upgraded SM-3 Block IIA in December 2018. A medium-range ballistic missile was used as a target. It was the second test in a row when the SM-3 Block IIA was able to destroy the target. The previous test took place in October 2018.

Before that, there were two unsuccessful attempts: in January 2018 and in June 2017. Moreover, in the latter case, according to the explanations of the MDA, the human factor played a negative role: the soldier on the destroyer USS John Paul Jones, from which the interceptor was launched, accidentally pressed the wrong button, and the anti-missile self-destructed.

Two failed trials cost the Pentagon $ 260 million. According to the Defense News, the SM-3 Block IIA missile defense costs $ 36 million, and the ballistic missile used as a target costs about $ 40 million.

SM-3 Block IIA differs from previous versions in the increased body diameter, which made it possible to install more powerful engines, as well as a new nose cone. According to the designers, the interceptor accelerates faster, flies further – up to 1 thousand km – and is capable of intercepting ballistic missiles at an altitude of up to 500 km.