Ukrainian judge called the only way for Poroshenko to avoid imprisonment 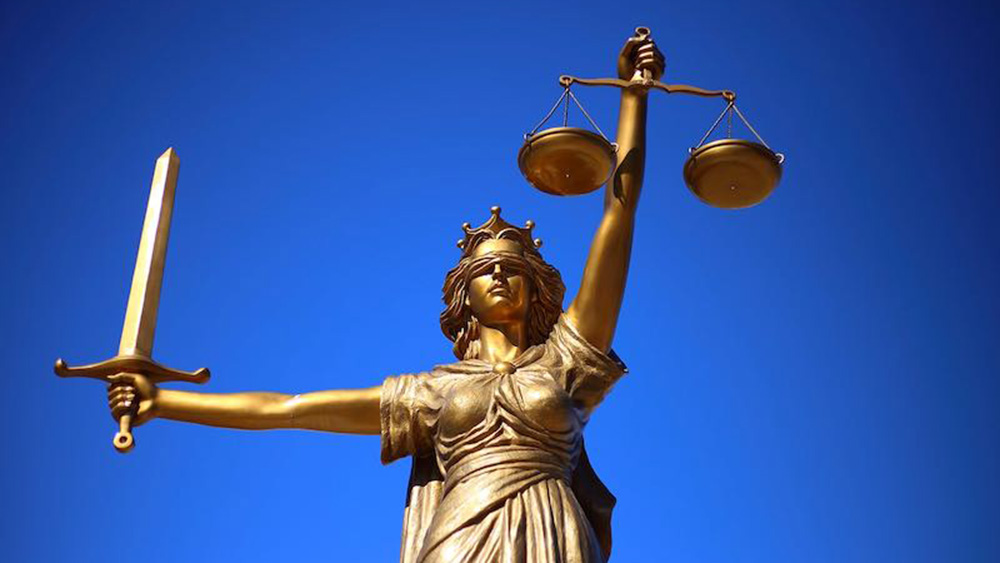 Former president of Ukraine Petro Poroshenko faces a prison term. Several criminal cases have been filed against the ex-president.

“Poroshenko faces prolonged imprisonment or emigration,” the chairman of the District Court of Kiev Pavel Vovk says. However, in his opinion, the former head of state can avoid this fate.

According to the judge, this can happen only if the new government enters into an agreement with the former president to preserve a certain immunity of Poroshenko. If this does not happen, then the ex-leader of the state will have to ask for political asylum from other countries, otherwise, he will be put in prison.

Currently, 11 criminal cases are being investigated in Ukraine against Poroshenko. He is suspected of high treason, abuse of power, tax evasion and other crimes.

At the same time, the new head of state is determined. Zelensky wants Poroshenko to be imprisoned. Most likely, the former president will flee the country to avoid a prison term.

Awesome photos literally made in a dump
Economists predict a crisis in Russia after a year of trade war between the USA and China
By Guest Writer on 08/20/2019   /   All News, Featured Stories, Ukraine, World   /   Leave a comment