US strengthened sanctions against Venezuela 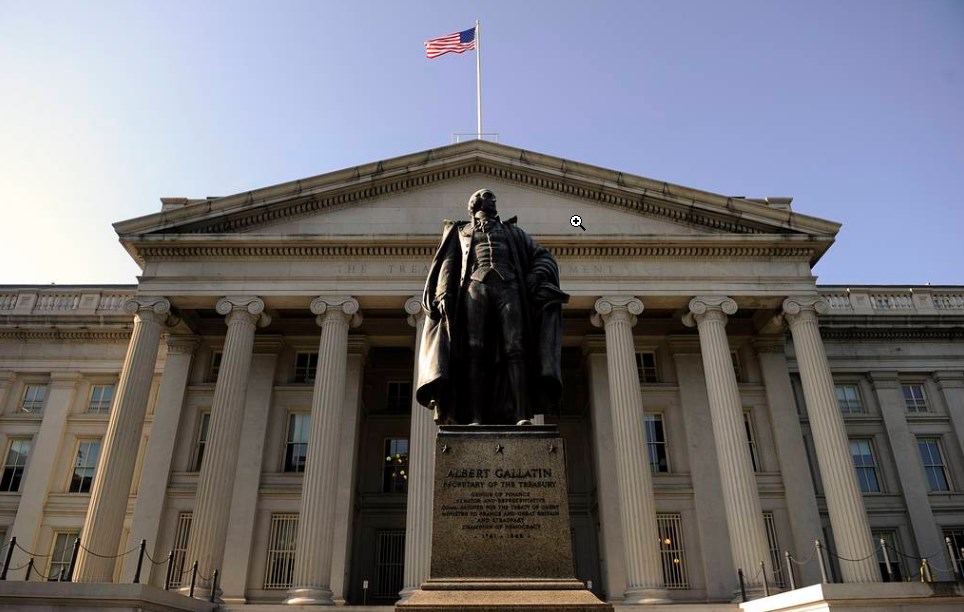 The United States included three individuals and 16 companies in the sanctions list for Venezuela for involvement in corruption schemes in the distribution of food. This is stated in a document published on Tuesday by the United States Treasury Department for Foreign Assets Control.

“The Office imposes sanctions on three individuals and 16 companies for liaison (with Colombian citizen) Alex Nain Saab Moran and his business partner Alvaro Enrique Pulido Vargas, who helped former President Nicolas Maduro (the US no longer considers him a legitimate head of state) and its criminal regime, it is illegal to profit from the distribution of food aid, the document says. – The expansion of the sanctions list has affected two Moran brothers – Amir Luis and Luis Alberto, as well as Var’s son David Enrique Rubio Gonzalez. All 16 companies are owned or controlled by them or by Moran. ”

“This action increases pressure on Moran and his network, which are enriched by starving people and contribute to systemic corruption in Venezuela,” the US Treasury Secretary Stephen Mnuchin said. “The agency will continue to pressure those who profit from the people of Venezuela.” Among the restriction companies, 11 are registered in Colombia, four in Panama and one in Italy.

All property and property interests of these individuals and companies that they own are blocked in the United States. American citizens are forbidden to conduct any operations with them.

The situation in Venezuela worsened after the leader of the Venezuelan opposition, Juan Guaidó, whose appointment to the post of speaker of the parliament two days earlier was canceled by the Supreme Court, declared himself acting president. The United States recognized him as interim head of state, they were joined by members of the Lima Group (with the exception of Mexico), the Organization of American States and most EU countries. The current president, Nicolas Maduro, called the incident an attempted coup and announced the severance of diplomatic relations with the United States. His stance is supported by Russia, Belarus, Bolivia, Iran, China, Cuba, Nicaragua, Syria and Turkey.

Shirtless on horseback Putin's most revealing photos
Permanent Record by Edward Snowden #1 best-selling book in the world
By Guest Writer on 09/18/2019   /   All News, Featured Stories, US   /   Leave a comment