Why do the Qatari authorities paint the asphalt blue? 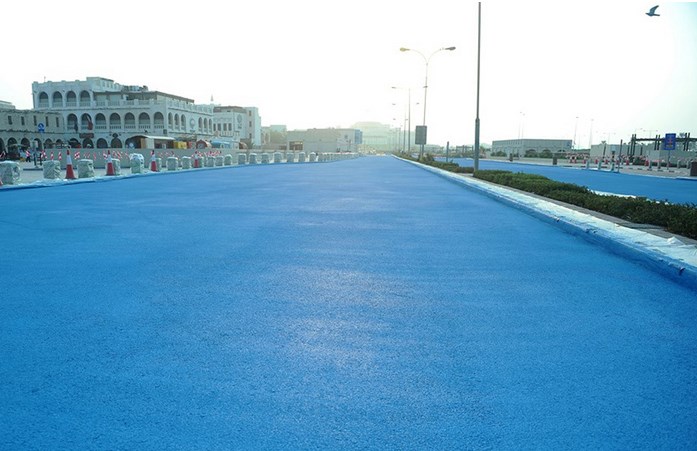 There are many strange things in the world, a large part of which is done by the authorities. In some cases, it goes beyond any reasonable boundaries, while in others they turn out to be really useful. For example, in Qatar, asphalt is painted in blue. It’s time to find out why this is done and whether it really makes sense to spend the paint on such things. 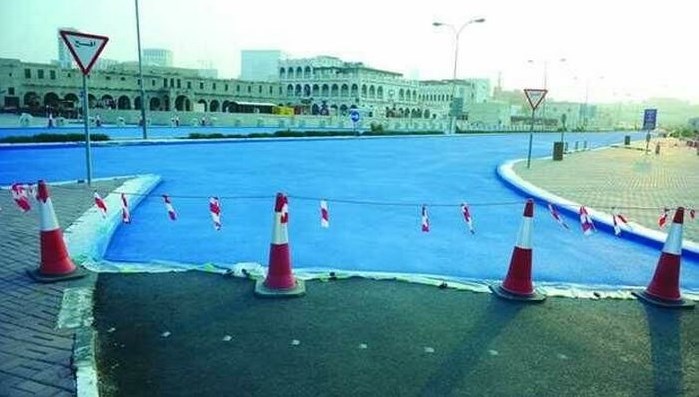 The decision to paint the asphalt in blue is an experiment, the results of which can be useful for all the major cities of the world, which in the summertime languish from the heat. Even children know that in the summer the asphalt heats up very much under the influence of the sun due to its black color. On average, the temperature of the asphalt pavement is 20-25 degrees Celsius higher than the ambient temperature. 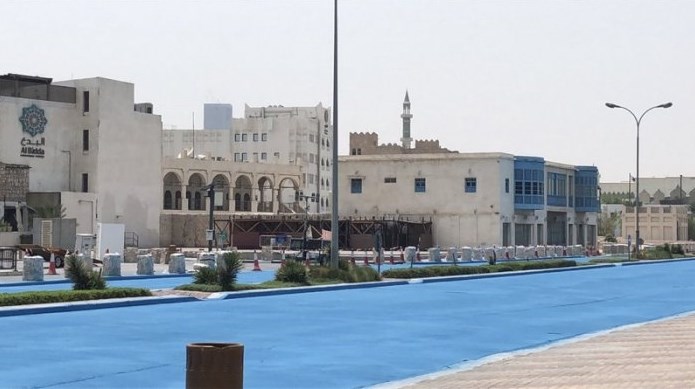 And this is a problem for several reasons. First, heat is dangerous for people. Secondly, constant heating in the summer accelerates the destruction of the road surface. Thirdly, heated asphalt loses its qualities and can be dangerous for cars. This problem is partially solved in cities with the help of green spaces along roads, the shadow of which at least somehow protects the surface. However, where there are no trees, asphalt can heat up to 50 degrees and more during a day. 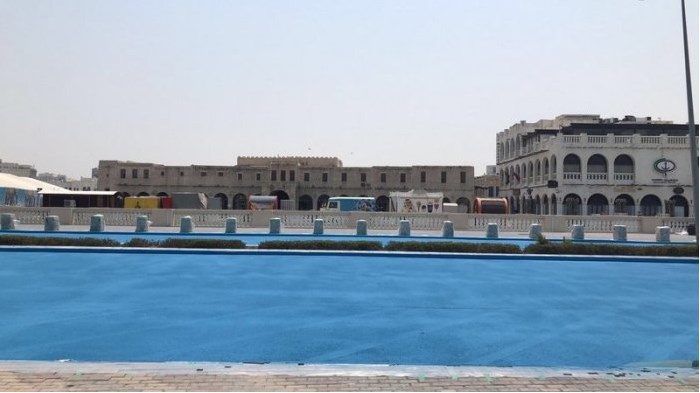 In Qatar, authorities try to solve this problem with the help of blue paint. The project was proposed by engineer Saad al-Dosery. Now the roads are painted in the way of experiment. For this purpose, a street named after Abdullah bin Jassem was chosen in the city of Doha (the capital of Qatar). The road was painted blue. The monitoring of asphalt temperature will be carried out for about 1.5 years. If blue paint really helps to reduce the temperature in the sun by 15-20 degrees, then the technology will be used throughout the country.

The biggest self-charging truck in the world
Lukashenko demanded compensation for Chernobyl disaster and threatened to take away the oil pipeline
By factoidb on 09/09/2019   /   All News, Asia, Featured Stories   /   Leave a comment