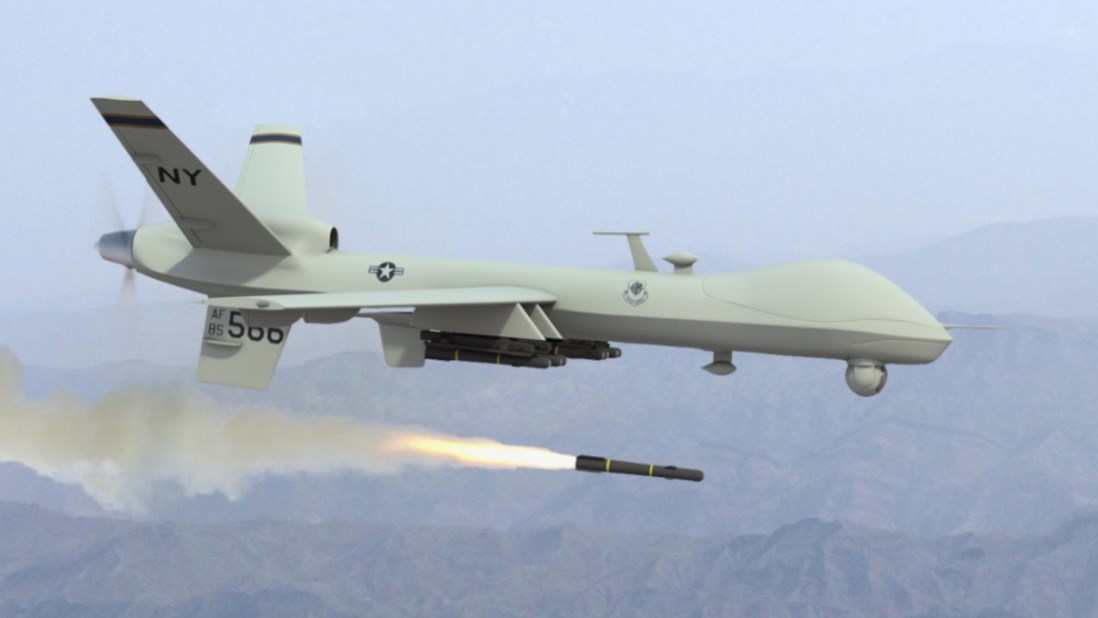 A spokesperson for the Saudi Ministry of the Interior said in a statement that two targets were attacked: Aramco’s powerful oil and gas facility in Abkaik and Khurais’s oil reservoir.

The source of the attacks was deliberately hidden in the Saudi statement, but later the Yemeni Huti movement claimed responsibility for the attacks, which was announced on Al Masirah TV channel. 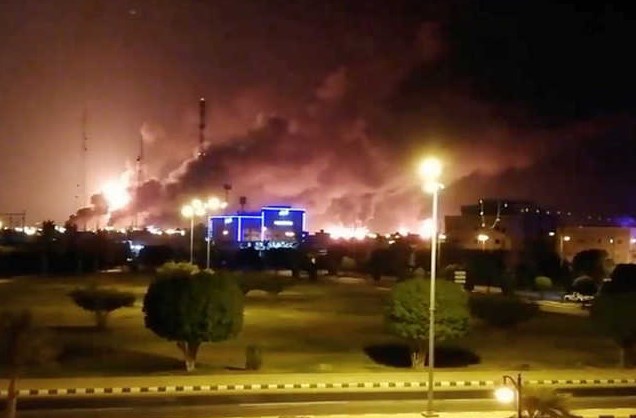 The official representative of the Yemeni movement, General Yahya Sare, said that 10 drones participated in the attack on the oil and gas nodes in Abkaik and Khurais. He promised to expand the range of attacks on Saudi Arabia.

“This was one of the largest operations that our forces conducted in the deep territory of Saudi Arabia. The attack was preceded by careful reconnaissance and cooperation with noble and free people in Saudi Arabia,” he said, without specifying names.

According to several sources, the Yemen attack by drones interrupted the production and export of Saudi oil.

In Abkaik, in the eastern province of Saudi Arabia, the world’s largest refinery is situated. Most of the Saudi oil exported from the Persian Gulf is refined there. There is also a large oil field in Khurais.

A significant portion of Saudi Arabian oil is produced in the eastern province. However, this is hindered by the periodic people’s unrest that followed the “Arab” spring of 2011.

Since 2018, the Hussites began to inflict not only military damage on the House of Saud, but also economic damage. Moreover, each new attack is becoming more and more accurate and more powerful, and the American Patriot missile defense system has not justified its purpose, constantly letting Yemeni aircraft go through.

A particular concern of the Saudis is that rebels are bombing the state’s oil infrastructure literally on the eve of the long-running public offering of shares of Aramco, the world’s largest oil exporter.

The IPO of Saudi Aramco Corporation is the cornerstone of the replenishment program of the Kingdom of Saudi Arabia.This program was developed by the de facto ruler of the state, Crown Prince Mohammed bin Salman, the son of King Salman, to increase the kingdom’s revenue due to falling oil prices and the protracted war in Yemen.

The war has turned into a sucking quagmire for Riyadh, as Yemeni forces increasingly use sophisticated weapons in retaliatory attacks.

World oil consumers have already expressed their concern about what has happened, which could have an impact on world oil markets. Indeed, the Khurais field produces about 1% of all oil in the world (more than 1 million barrels per day).

More importantly, Abkaik, hit by drones, remains the most important processing plant in the kingdom. According to Reuters, drone attacks will affect the decrease in oil production and lead to an increase in oil prices. According to independent estimates, the supply of oil from a burning plant will fall by half.

Some analysts argue that since the Saudis are sincerely interested in the rise in oil prices, they fully admit that for the sake of at least a short-term increase in prices, the Saudis themselves could carry out an attack under the “Yemeni” false flag.

Meanwhile, the United States hastened to “strongly condemn” the attack amid increased tension in the Gulf.

An American representative in Saudi Arabia said that “the US strongly condemns today’s unmanned attacks on oil facilities in Abkaik and Khurais as critical infrastructure. These attacks threaten the lives of civilians.”

Washington’s double-dealing and insincerity are well known. Thanks to the American cover for Western military aggression, combined with the naval blockade of Yemen, tens of thousands of Yemenis have already been killed since 2015, the country’s infrastructure has been destroyed and a large-scale humanitarian crisis has begun.

At the same time, the closest partner of Saudi Arabia, the UAE, stops participating in the military conflict in Yemen. The Arab emirs, who began to withdraw their troops from Yemen, consider this war “endless, which cannot be defeated, and therefore meaningless.”

Corporate media have already indirectly accused Iran of attacking Saudi Arabia, pointing out that the Hussites are pro-Iranian and follow the orders of the mullahs from Tehran.

U.S. will test Advanced Missile Defense Interceptor to destroy ICBMs in 2020
"Niksen" Dutch philosophy of happiness that teaches you to loaf away your time with health benefits
By factoidb on 09/17/2019   /   All News, Featured Stories, Southwest Asia   /   Leave a comment