Before the meeting between Vladimir Zelensky and Donald Trump, they had telephone conversations. Usually, the conversation of world leaders after this is published. Transcripts appear on government websites.

Later, an in-person meeting of the heads of Ukraine and the USA took place. According to Zelensky, they did not discuss the possibility of publishing a transcript. However, shortly after the negotiations, the White House posted it on its official website. Zelensky was surprised.

President of Ukraine said that he did not expect their conversation to be published. As Zelensky noted, he thought that the White House will publish only the transcript of Trump’s words.

At the same time, the head of Ukraine claims that he has nothing to hide, he is open to the public. However, he prefers that his conversations with foreign leaders remain private.

“I am open. Therefore, they published this transcript. You can publish all my conversations, ” Zelensky emphasized. 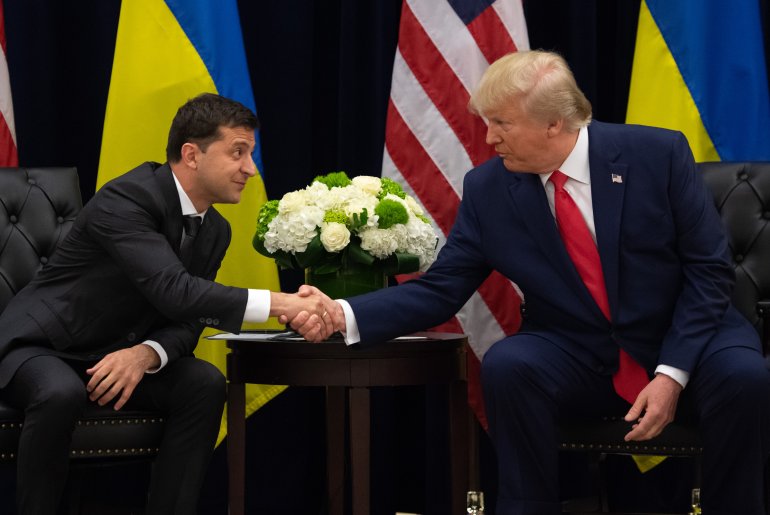